UNESCO and Education Above All have teamed up to restore education institutions affected by the Beirut blast.

A $10 million partnership between UNESCO and Education Above All Foundation (EAA) to rebuild or restore school buildings damaged by the Beirut explosion was announced by the two organisations on Wednesday.

Audrey Azoulay, UNESCO Director-General, launched “LiBeirut” in an effort to support the capital’s education sector, which was highly impacted by the devastating explosion.

UNESCO Regional Bureau for Education in the Arab States (UNESCO Beirut), mandated by Lebanon’s Ministry of Education and Higher Education, collaborated with EAA through its Educate A Child (EAC) programme.

“I visited shattered schools and classrooms in Beirut right after the blast. Faced with this traumatic experience of loss for students, their teachers and families, our responsibility is to restore learning as quickly as possible and to rebuild the damaged schools,” said Stefania Giannini, UNESCO’s Assistant Director General for Education.

With support from the Qatar Fund For Development (QFFD), EAA and UNESCO aim to rehabilitate 55 schools, 20 TVET centres and 3 universities – American University of Beirut, Saint Joseph University – Beirut, Lebanese university – in the capital.

“As the UN agency designated to coordinate this rehabilitation effort, UNESCO is committed to ensuring a rapid and comprehensive educational recovery. Thanks to the partnership between Education Above All Foundation and UNESCO, we will ensure that students find their way back to repaired schools. This is our promise to the children and youth of Beirut,” said Giannini.

The Beirut blast, one of the largest explosions in history, heavily impacted the education sector, partially or completely destroying some 200 schools in the Lebanese capital and its surrounding areas.

With all the damage inflicted on the city, the education sector faces several threats. More than 85,000 students enrolled in the destroyed schools are on the verge of being deprived of a new academic year, risking their right to education.

“This effort is one of the basic conditions for securing access to education and a key step towards ensuring the continuity of learning,” said Dr. Hamed Al Hamami, director of the UNESCO Beirut office.

Since 2012, EAA, along with UNICEF and UNRWA, has supported projects in Lebanon that provided more than 17,600 children with access to safe, quality education.

“Today, we look forward to starting a new partnership with UNESCO in Lebanon to rehabilitate educational facilities during these extremely challenging times for the country and its people,” said Mubarak Al-Thani, communication manager and head of advocacy at EAA.

On August 4, the Beirut Port exploded after 2,750 tonnes of ammonium nitrate – an agricultural fertiliser – was stored for over 6 years at a warehouse.

The explosion almost wiped out the entire city, destroying neighbourhoods and businesses across the city. Hundreds were killed in the Lebanon blast, which added political and economic crises in the country. 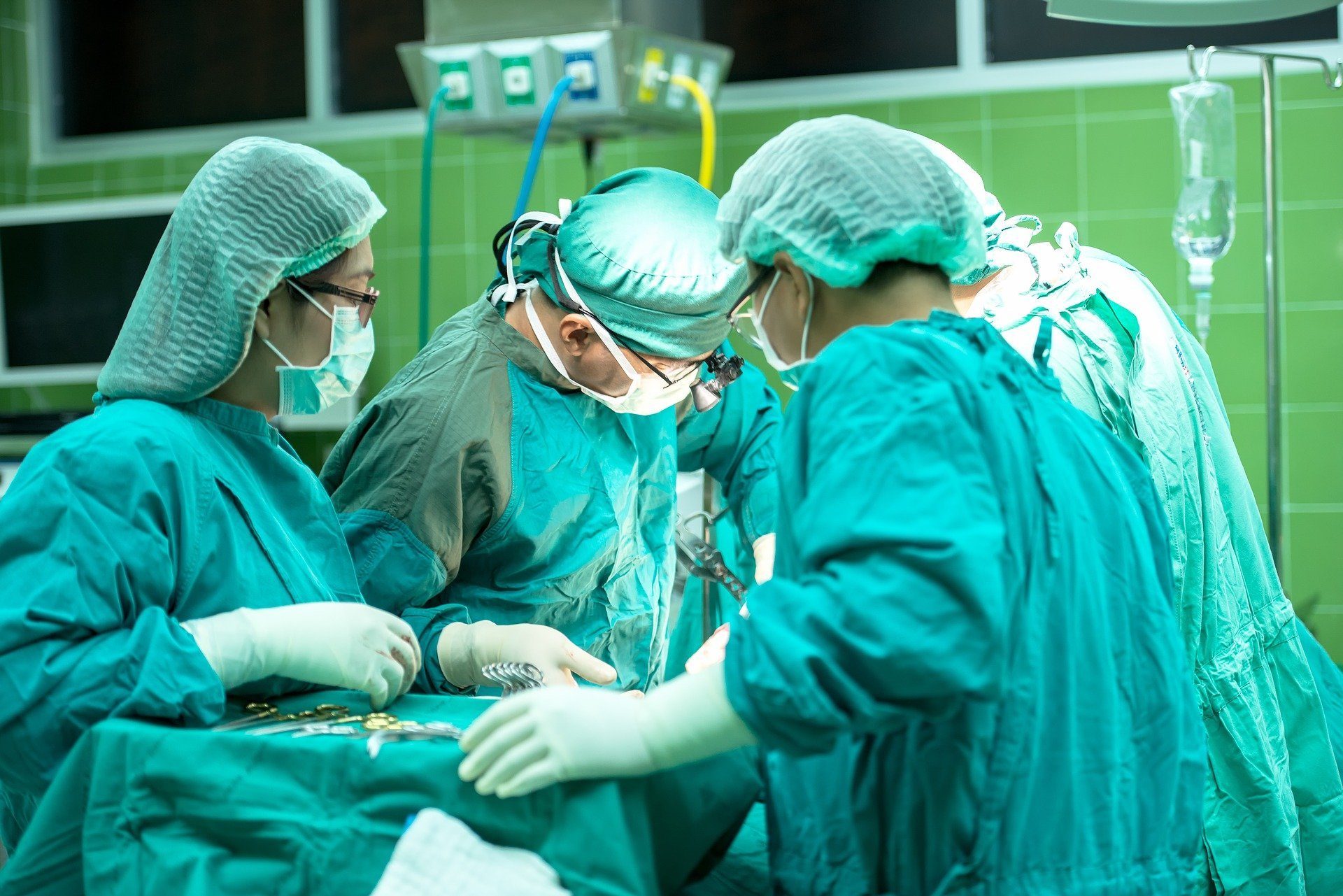