After years of trade restrictions due to the blockade, the Qatar-based DR Food Factory has started exporting products to neighbouring GCC countries.

“Today we are exporting our very first two batches from DR Factory in QBIC to countries in GCC and currently we are negotiating with different companies to export to Arab and non-Arab countries,” he said in a recorded video shared by Qatar Business Incubation Center.

The centre has provided the local business with a factory to produce its products and also “helped us from the start with support and programs such as LMP,” Al Dosari noted.

DR Food, a company incubated in QBIC’s industrial workshop and a graduate of our Lean Manufacturing Program, has now started to export its products to GCC countries! Congratulations!
To know more about our programs, visit our website now#qbic #entrepreneurship #Qatar #LSP15 #lmp pic.twitter.com/4CifBBxMak

To date, DR Food Factory has produced ten different products and is working on an expansion.

“The Lean Manufacturing Program has helped us since the very beginning, without it we wouldn’t be able to achieve this success.

“It has helped us understand planning and operations and today we have reached another milestone in exporting,” he added

In 2017, Saudi Arabia along with the United Arab Emirate (UAE), Bahrain and Egypt imposed an illegal land, air and sea blockade on Qatar which immediately halted the import and export of many goods including essential food items.

The sudden act disrupted Qatar’s food security — at the time, the country relied on imported goods for more than 80 percent of its food. However, within weeks, various moves were made to counter the blockade: Qatar opened its first dairy and meat farm and expanded trade relations with Turkey and Iran.

However, products from the former blockading quartet have yet to be seen on shelves in Qatar’s supermarkets and grocery stores.

Locally, residents in Qatar have grown accustom to homegrown products. According to a survey conducted by Doha News earlier this year, the majority of residents believe Qatar should begin exporting its goods, while others urged the government to protect local businesses.

The return of trade between Qatar and other GCC member states, as well as Egypt, has been received with optimism from global market and trade experts. 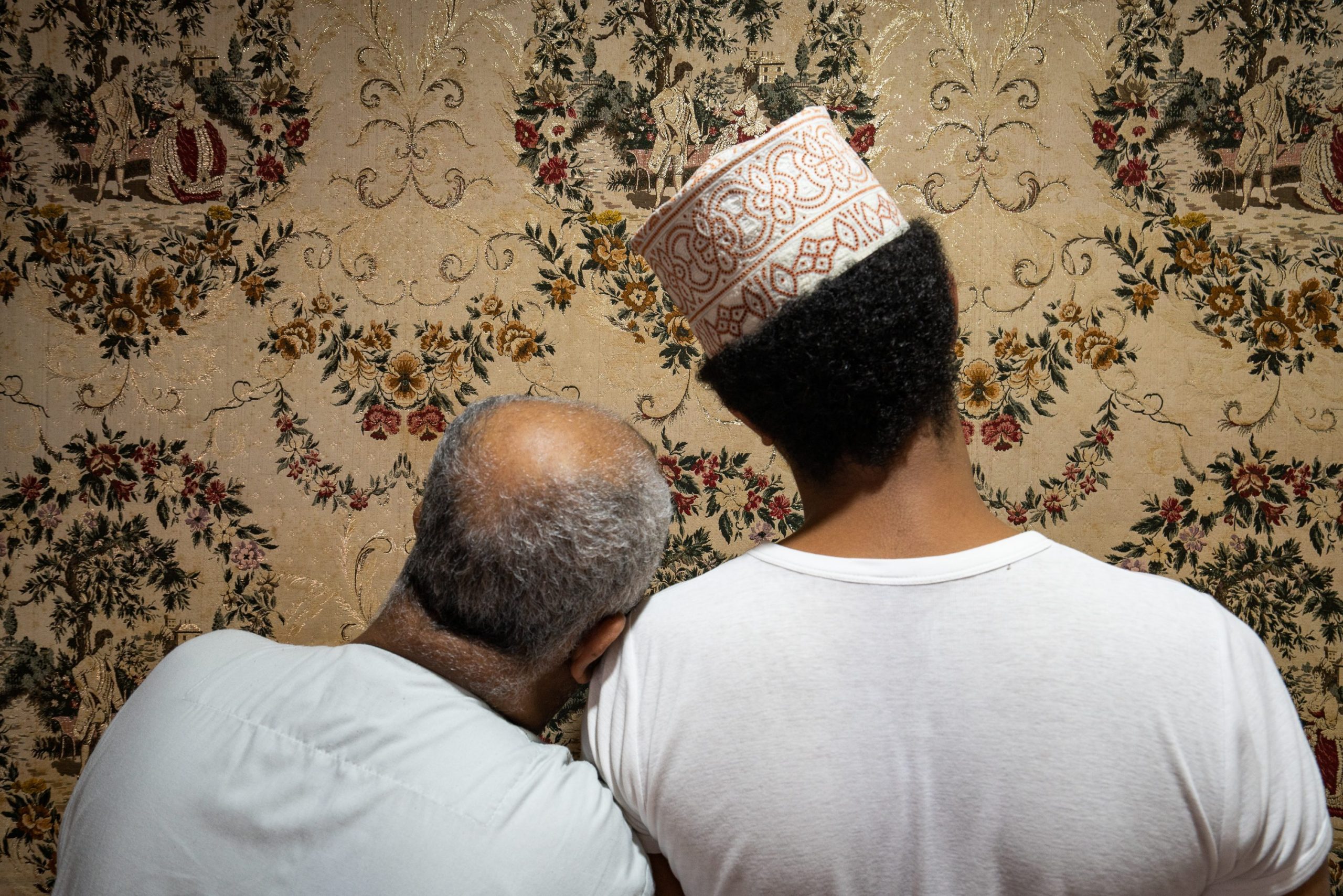