UK’s imports from Russian oil accounts for 8% of its demand and it also relies on domestic production of oil and gas.

This came during a phone call between Sheikh Tamim and Johnson, the latest to take place between the Gulf state and European officials over energy security. Austrian, Italian and German officials had recently discussed the matter with Qatar.

“The leaders discussed their concerns around volatility in the energy market and agreed to continue working together to improve global energy security, including on ensuring sustainable gas supplies and boosting renewables,” said the UK government.

Qatar has been approached by several European countries and the US earlier this year as the possibility of the Russian invasion of Ukraine were high. The region raised particular concern over their energy supply, given that they heavily rely on Russian gas.

Despite ruling out an invasion, Russia proceeded to invade Ukraine on 24 February, creating a worsening crisis in the country.

UK’s imports from Russian oil accounts for 8% of its demand and it also relies on domestic production of oil and gas.

On 8 March, the UK announced that it will be “phasing out imports of Russian oil in response to Vladimir Putin’s illegal invasion of Ukraine” by the end of 2021.

“The import of Russian oil makes up 44% of Russian exports and 17% of federal government revenue through taxation – this move steps up the international pressure on Russia’s economy,” said the UK government.

The US had also announced a complete ban on Russian oil, gas and coal imports for its invasion of Ukraine.

Qatar has previously said that it could possibly divert 10%-to-15% of its liquified natural gas (LNG) shipping volumes. The LNG giant also stressed that it cannot unilaterally fill the gap of Europe’s entire gas supplies.

The UK has faced an energy crisis during the latest winter season amidst an increase in demand by the country’s population. In turn, prices witnessed a spike that is expected to continue to increase until at least 2023.

Sheikh Tamim and Johnson raised concern over the ongoing Russian invasion of Ukraine, which has almost entered its third week.

“They shared their horror at the conflict and humanitarian crisis unfolding in Ukraine. The Prime Minister welcomed Qatar’s support to date and stressed that the international community must take a clear and united stand against Russian aggression,” said the UK government.

Both countries have been extending their support to Ukraine.

“The State of Qatar has always believed in diplomatic solutions to international crises, this includes obligations under the Charter to settle international disputes by peaceful means, refrain from the threat or use of force, and adhere to the sovereignty, independence, and territorial integrity of states,” he said.

“We also reject and condemn everything to the contrary.”

Between 24 February and 13 March, 636 civilians have been killed in Ukraine, including 46 children, as the UN reported. The actual death toll is feared to be higher. 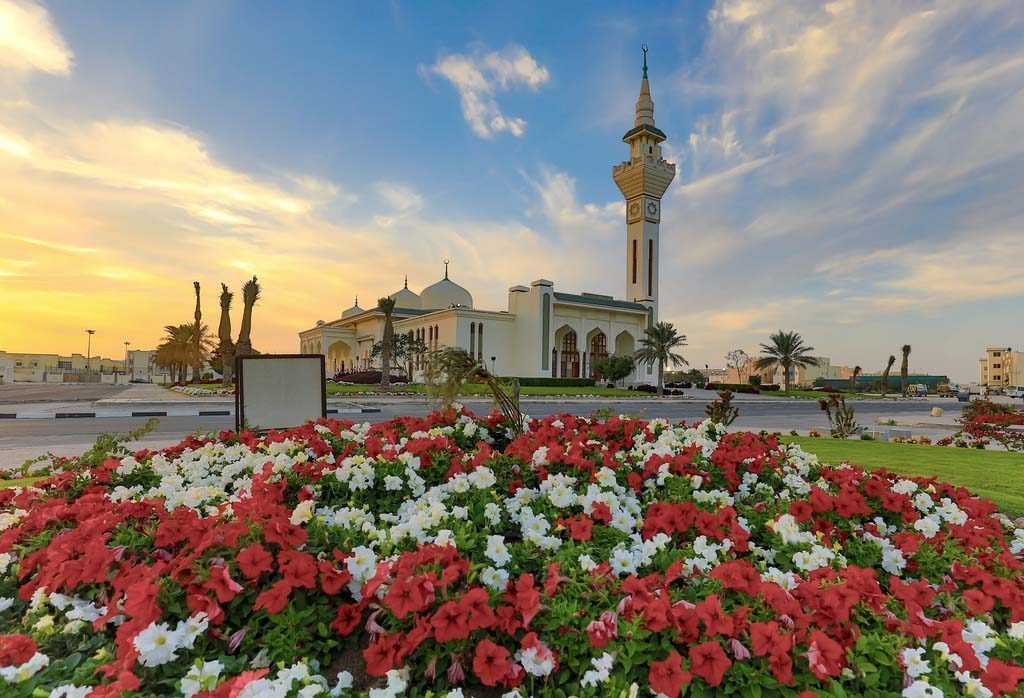