Qatar’s Minister of State for Energy Affairs, Saad Sherida Al-Kaabi, has met with key US and UK officials on Tuesday in an effort to boost cooperation with the two countries.

The QatarEnergy’s President and CEO met with John Kerry, US Special Presidential Envoy for Climate, in Texas. The energy company said that the officials discussed “issues of mutual interest”, without releasing further information on the meeting.

Kerry served as the 68th US Secretary of State United between 2013 and 2017 under the former Barack Obama administration.

Al-Kaabi also met with Jennifer Granholm, US Secretary of Energy, where they discussed energy cooperation between the two ally states.

The meetings with the energy and climate officials come as QatarEnergy seeks to increase its efforts to balance between gas demands and mitigating climate change.

On Monday, the LNG giant announced that it updated its Sustainability Strategy.

The LNG producer’s updated strategy also includes initiatives to reduce greenhouse gas emissions through the use of carbon capture and storage (CCS) technology. The technology can capture more than 11 million tons per annum of CO2  in Qatar by 2035.

Qatar has been promoting LNG production as a safer and cleaner energy source.

Through its North Field Expansion project, the largest of its kind in the world, it is set to increase Qatar’s annual LNG production capacity from 77 million metric tonnes to 126 million tonnes by 2027.

The Gulf state’s role as a top LNG producer came under the global spotlight amidst discussions over energy security in light of the Russian invasion of Ukraine. 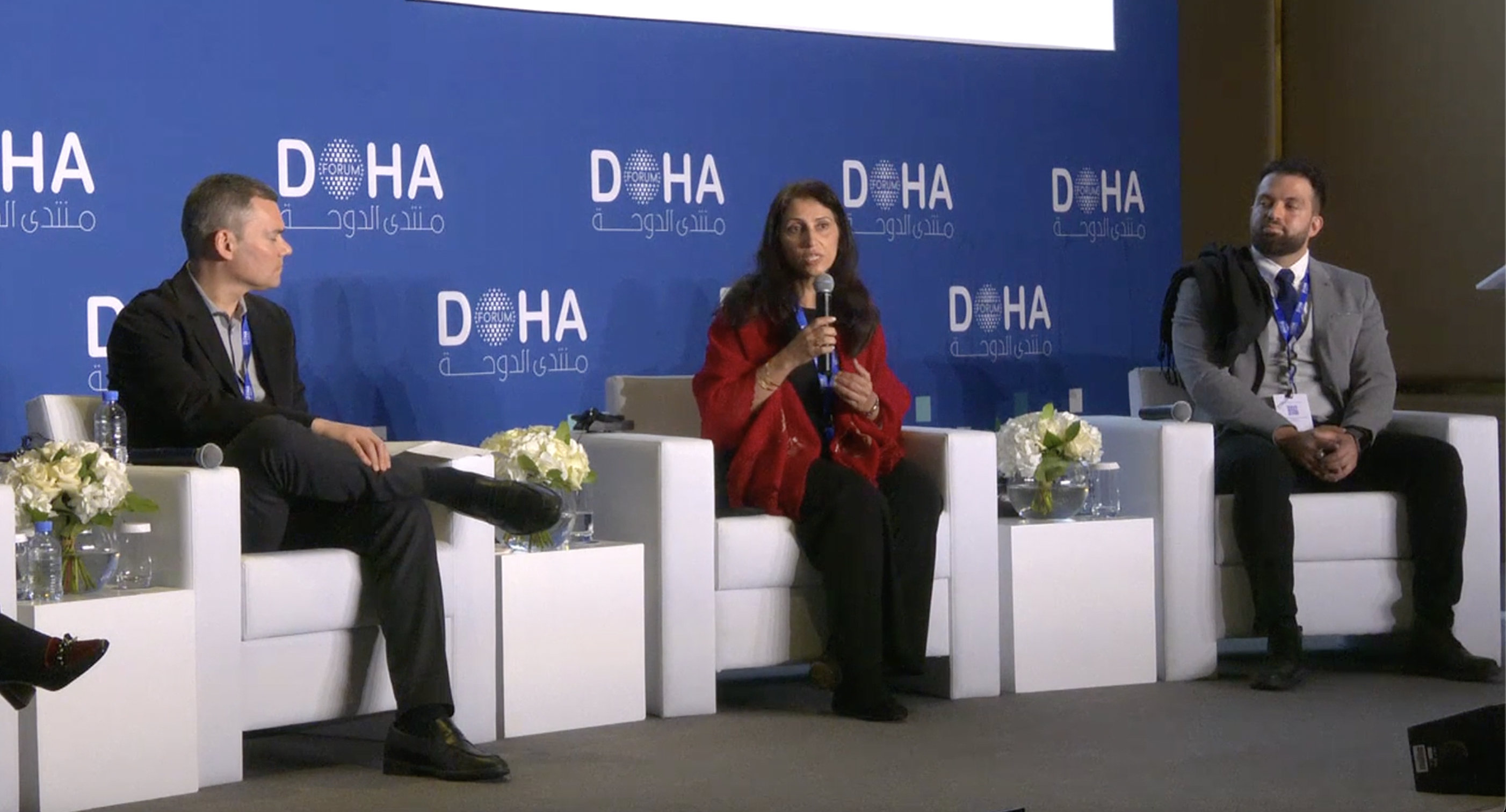