The two countries had cooperated in securing the FIFA World Cup 2022.

The MoU’s were signed during the visit of Qatar’s Amir Sheikh Tamim bin Hamad Al Thani to the UK as part of a tour in Europe. The Qatari leader had traveled to Davos, Berlin, Madrid, and Ljubljana. He is also scheduled to visit France after the UK.

Signed at 10 Downing Street, the first agreement pertained to the expansion of the two countries’ strategic investment partnership. The second was signed between QatarEnergy and the Department for Business, Energy and Industrial Strategy (BEIS), aimed at strengthening energy cooperation.

This comes as several European countries hold talks over energy security with the Gulf state amid the Russian invasion of Ukraine. On 8 March, the UK announced that it will be “phasing out imports of Russian oil in response to Vladimir Putin’s illegal invasion of Ukraine” by the end of 2022.

Britain’s imports from Russian oil account for 8% of its demand and it also relies on domestic production of oil and gas. The UK had also been grappling with an energy crisis before the invasion.

Earlier, the amir met with Johnson, who stressed the importance of the two countries’ ties. He also met with Prince Charles, Prince of Wales to discuss Qatar and the UK’s bilateral relations.

According to QNA, Johnson also thanked the Qatari leader for his key role in facilitating the exit of British nationals from Afghanistan last year following the Taliban takeover on 15 August.

Qatar had carried out history’s largest airlift of people by evacuating more than 70,000 Afghans and foreigners from Kabul. It also agreed to move the British embassy from Afghanistan to Qatar to carry out its diplomatic operations.

Meanwhile, the amir tapped into the important joint opportunities that the strong bilateral ties hold in various fields, including the FIFA World Cup 2022.

Such cooperation was seen ahead of the amir’s visit to London, with various meetings taking place between Qatari and British officials.

Some of those officials included representatives from Qatar’s ministry of defence Executive Committee for 2022 World Cup as well as Minister of the British Armed Forces James Heappey.

In December, Qatar and UK defence officials discussed joint security at the major sporting event. Last year, the two countries cooperated in the ‘Watan’ exercise which tested the preparation for the World Cup. 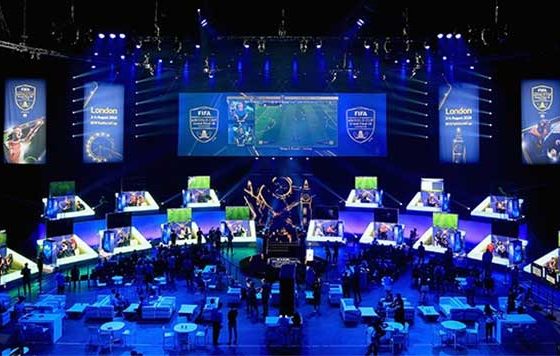 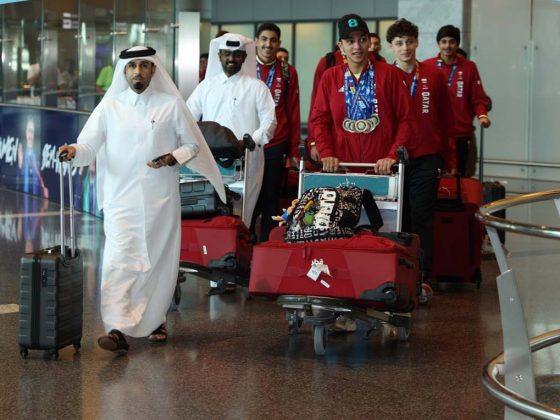