France will be helping to monitor the Gulf state’s airspace during the major sporting event.

Qatar and UK defence officials discussed joint security at the FIFA World Cup 2022, as France confirmed it would be monitoring Qatar’s airspace during the long-anticipated event.

“‘The UK’s defence and security relationship with Qatar is strong and enduring. Qatar is among the UK’s closest partners in the Gulf region,” a British Embassy spokesperson told Doha News on Tuesday.

During the meeting, the defence officials discussed the British role in securing the World Cup in Qatar Qatar.

The British embassy official noted that the latest developments come as the Royal Air Force and the Qatar Emiri Air Force continue to strengthen their defence ties.

“The UK and Qatar also recently cooperated on the ‘Watan’ exercise which tested the preparation for World Cup 2022,” added the embassy official.

Qatar has been holding talks with various countries to help secure next year’s World Cup, the first to take place in the Middle East.

Under a recent agreement between Qatar and France, the European country’s armed forces confirmed it would send personnel and material to the Gulf state. This includes the deployment of a BASSALT anti-drone system, which will help detect and identify incoming drones.

Furthermore, France said it will be sending one of its Air Force’s four E-3F Airborne Warning and Control System [AWACS], which can track hundreds of targets.

“With the exception of isolated terrorist acts, which are by nature very difficult to detect, the threats identified concern the cyber field […] and intrusion of aircraft or drones in the airspace of Qatar,” said French lawmaker Didier Quentin, as quoted by AeroTime on Monday.

Meanwhile, Turkey confirmed it would be sending some 3,000 members of its riot police units to Qatar for the World Cup. The decision came following discussions with Qatari officials that have been held since as far back as 2017.

The number of Turkish officers may be increased, with a general coordinator from Turkish law enforcement, more than 40 security advisers, and search dogs to be dispatched to Qatar. 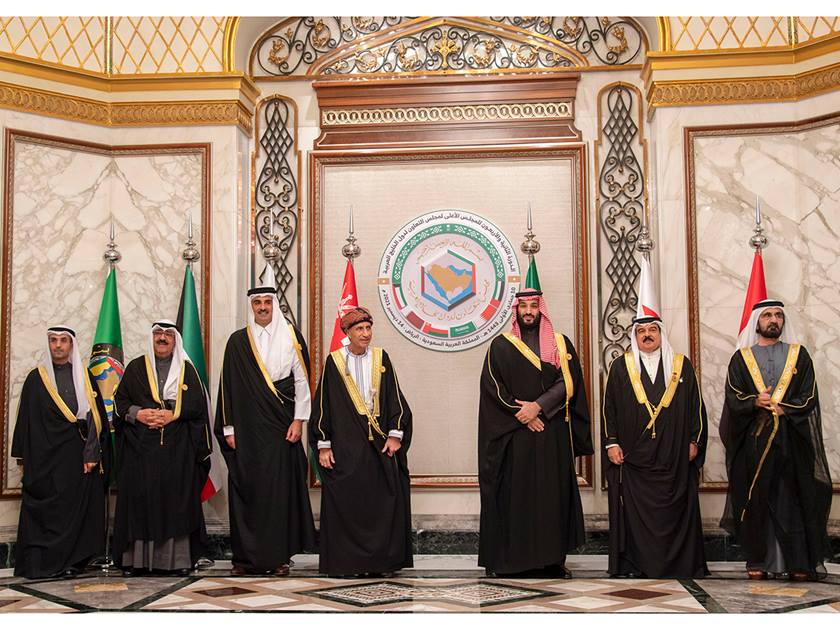