Complaints emerging from Qatar’s only orphanage were once left unheard, but have now prompted a response from Dreama.

Months ago, Doha News released a report on the state of Qatar’s only orphanage, Dreama. The reported illustrated negligence within the centre’s walls, and months later, sources shared that little had been done to improve conditions.

Sources at the time confirmed orphans who reach their 18th birthday were no longer provided allowances as per new rules by Dreama’s new head Nour Al-Hor.

However, Dreama has refuted these claims in a statement to Doha News.

Dreama, which falls under the Qatar Foundation for Social Work, said no financial aid has been withdrawn for any orphan who has not yet secured a full-time job.

“Once an employment opportunity has been found and the Dreama Center has ensured the orphan is receiving a regular salary, the financial aid provided will stop as the orphan is now deemed to be financially independent” read the statement.

Read also: ‘Nothing has changed’ despite damning Dreama negligence claims

According to the statement, the centre even provides guidance and advice during orphans’ university studies, professional training, and personal lives once the orphans turn 18.

“Our support procedures are long established and aim to empower orphans into adulthood.”

Data provided by Dreama showed more than 300 orphans at the centre have found jobs and are stable in their work, the statement said, noting the provision of financial support is subject to careful consideration and local consultation to ensure the best long-term futures for the orphans.

However, the statement failed to address complaints shared by sources at the centre about the scrapping of entertainment and companionship initiatives, as well as food related concerns. Dreama has not clarified if it has taken, or will take action to improve these concerns.

The statement also confirmed that the centre, as well as the Qatar Foundation for Social Work, holds transparency in very high regards and adopts an open-door policy.

“The Foundation invites anyone who has a comment, opinion, suggestion, or criticism to communicate through one of our confidential channels, such as apps, emails, hotlines, phones, or in person appointments.” 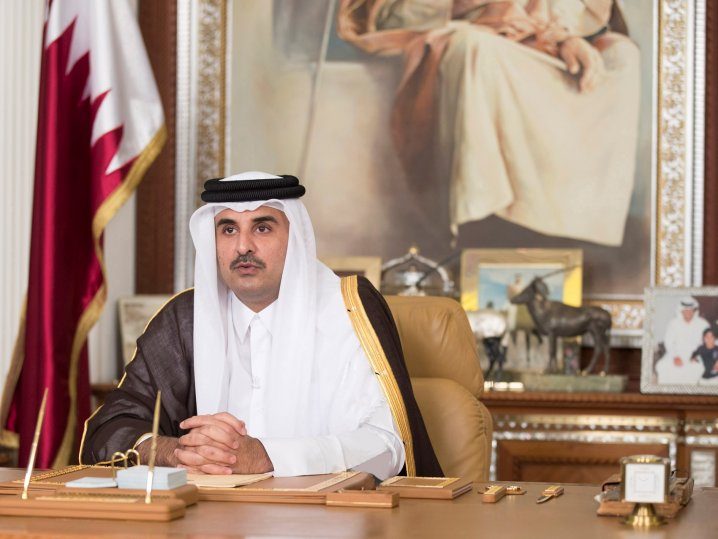