“We spent our lives suffering. Isn’t it enough that our parents abandoned us? Why would the administration hurt us more?”

Mohammed, whose real name we are not revealing for his safety, has spent most of his life in Qatar’s only orphanage, Dreama.

Though life as an orphan is filled with difficulties, growing up at the centre, he was able to find comfort and joy. The other children there were like brothers and sisters to him, and the director of Dreama, Mariam Al-Misnad was like a mother, who he’d refer to as “Mama Mariam”.

However, things took a turn for the worse this year when Al-Misnad left her post and a new administration took over. Almost overnight, the place he once called home turned into what he now describes as the source of all his struggles.

Al-Misnad, who led the centre since 2016, moved on to work at the Protection and Social Rehabilitation Center (AMAN), which focuses on helping women and children in Qatar who face domestic abuse, and provides a safe space, protection and guidance on how to seek social and legal help.

She was replaced at the Dreama orphanage by Nour Al-Hor, who, Mohammed says, has done little to provide the same level of comfort and support to orphans.

The centre is home to hundreds of children that have either been orphaned, abandoned or struggled in unsafe family environments.

The state-funded orphanage provides shelter, financial support, medical services as well as education for the country’s most vulnerable children. It also works closely with local authorities and the community to raise awareness of the issues surrounding orphans while also assisting foster parents.

However, since the new management took over, things have changed, Mohammed tells Doha News.

“The first decision she [Al-Hor] took was to stop an initiative called the ‘Friendly Family” which brought volunteers to help us in education and just be our friends. Now, that is gone,” Mohammed said.

“She also stopped allowances to everyone who is over 18, saying that we are no longer orphans after this age.”

“Who do we have to help us when we don’t work? That’s the first thing she did. She did not consider the fact that we have no family or parents to help us, we have no one,” he added.

Mohammed said he and his peers reached out to the Qatar Social Work Foundation, and social workers at Dreama to seek help.

Though several attempts were made to contact those in management roles, the orphans concerns and complaints seemed to fall on deaf ears.

“We didn’t even receive a reply saying they will look into it or help,” he explained.

“Why do we have to go through this and go backwards after all the achievements that were made by the previous administration? And what about the children who are only a couple of months old who can’t express themselves? To be put in the hands of an administration that is not trusted?” Mohammed told Doha News.

Mohammed accuses the management of negligence and says he no longer feels supported at the centre.

This is in stark contrast to life under Al-Misnad.

“I met Mama Mariam when she used to work with us in 2016. During that time, everything was provided for us, she was like a mother and a whole family to me,” Mohamed described his early days at the centre.

Prior to Dreama, Al-Misnad held several positions including being a member of the “Childhood Committee” at the Supreme Council for Family Affairs and serving as Acting Executive Director of the Childhood Cultural Center in 2008.

“She made us feel like we are the most important thing and that we have the right to speak. She would always listen and discuss issues with us. This helped the lives of many girls and boys and made Dreama feel like family, not just an institution,” Mohammed added.

The void left by parents, and only felt by orphans, is impossible to fill, but for several years, that void was the smallest it had been for Mohammed and his brothers and sisters at the orphanage.

Now though, his feeling of abandonment and neglect is the worst it has been.

Doha News reached out to Dreama for comment but has not received a response. 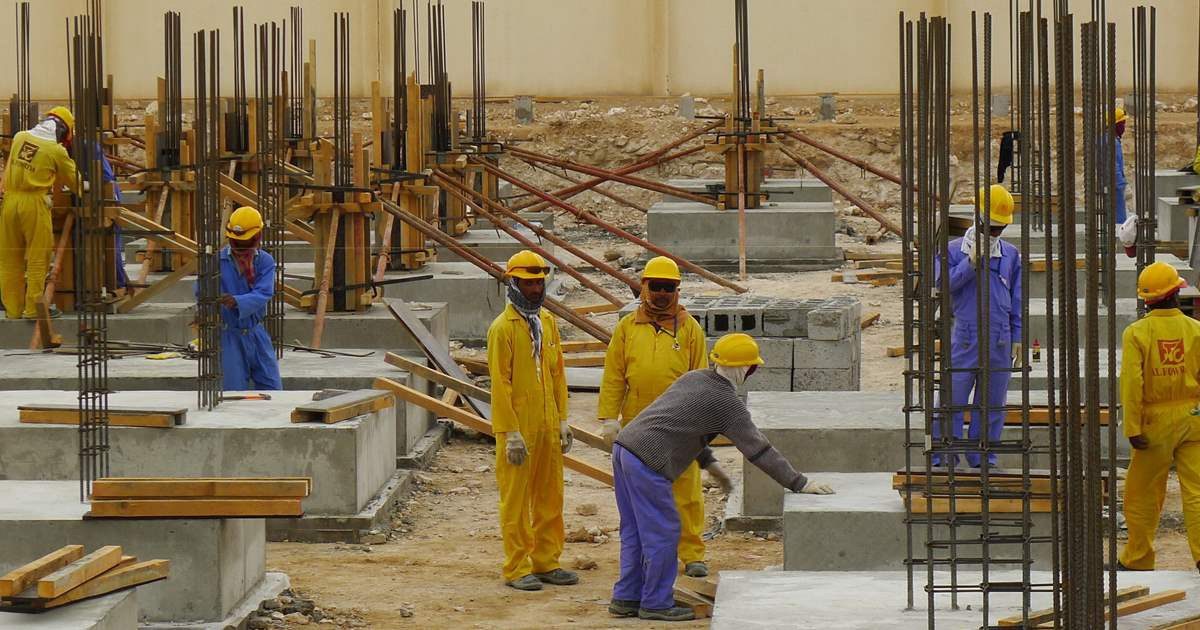