Some 90 percent of Al Gharafa stadium filled up for the game, which drew over 18,000 people.

According to attendees, everything went smoothly, from crowds filing into the stadium to leaving in an orderly fashion.

This marks a big win for Qatar, which has struggled with ticketing chaos during many past sporting events.

In addition to the action on the field, many enjoyed the pre- and post-game shows, which included musical performances, stilt walkers and fireworks.

Qatar has been waiting for Barca to play a match here for years.

After three canceled games, the team’s appearance this week comes just as it prepares to part with shirt sponsor Qatar Airways.

Last month, Barcelona announced plans to take up the logo of Japanese retailer Rakuten next season. The move ends six years of deals with Qatar organizations. 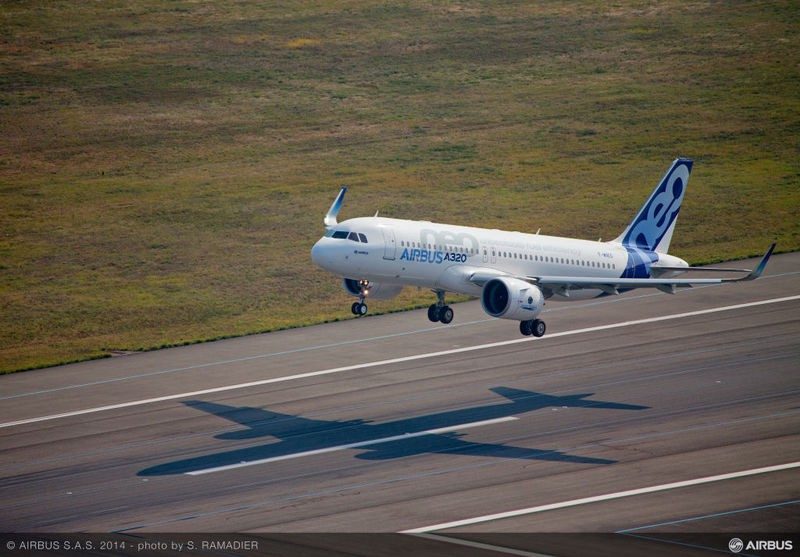 Qatar Airways to swap A320neos for A321s after delivery delays