The Qatar Athletics Federation is “considering” legal action against a French newspaper after it published claims that the organization paid close to $3.5 million to a company headed by Papa Massata Diack, the disgraced son of the former IAAF president, Lamine Diack.

In a statement, the federation said it had “no knowledge or involvement” of the money that Le Monde said had been paid to the firm in 2011 – just days before Qatar’s failed bid to host the 2017 World Championships, AFP reported. 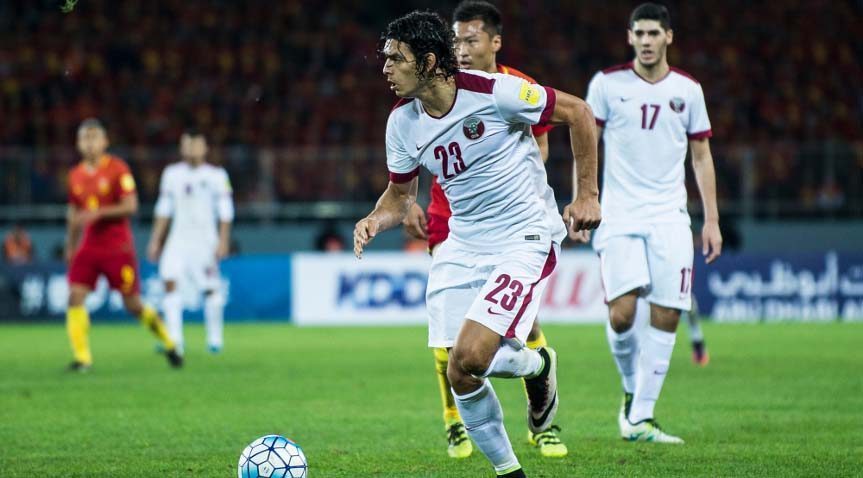 After tying with China, Qatar still has a chance to play in 2018 World Cup