Qatar Airways will start flying to its third Australian city early next year as the Gulf carrier moves quickly to capitalize on a recent agreement that allows for more flights between Qatar and Australia.

Starting March 1, the airline will begin flying from Doha to Sydney on the Boeing 777-300, according to a statement from the company. The national carrier already operates daily direct flights to Melbourne and Perth.

Planes will leave Doha at 8:10pm and arrive in Sydney after a nearly 15-hour flight at 6:05pm the following day. The return trip leaves Australia at 10:20pm and lands in Qatar at 5:05am the next day.

Today’s announcement was met with cheers from some residents, including a few of the roughly 5,000 Australian expats currently living in Qatar:

Earlier today, round-trip economy fares for March travel could be found on Qatar Airways’ website for as low as QR4,310.

That’s cheaper than fares for similar dates of QR4,590 on Cathay Pacific and QR5,350 on Emirates, which involve stopovers in Hong Kong and Dubai, respectively.

When last week’s deal between the Qatar and Australian governments was announced, some commenters questioned the impact the Gulf airline would have on Australia’s flag carrier, Qantas, as well as Virgin Australia.

The rapid expansion of Qatar Airways – as well as Emirates and Etihad – in other parts of the world, including the US, has drawn criticism from aviation industry unions, who argue that the state-backed carriers are unfairly competing and threatening their jobs.

But in a joint announcement about the Qatar-Australia flight, Sydney Airport CEO Kerrie Mather highlighted the economic benefits to her state:

“The new daily service will significantly boost inbound tourism to New South Wales (NSW), as well as create an estimated 3,000 jobs, including 2,500 in NSW, and contribute over $240 million to the Australian economy,” she said.

Qatar Airways is the last of the big three Middle Eastern carriers to fly into Sydney.

In the past, the airline’s CEO Akbar Al Baker has ruled out flying there, stating that he preferred to head to other destinations in Australia due to the “high cost” of operating in Sydney.

This is largely due to a nighttime curfew that bans aircraft from landing or taking off from the airport between 11pm and 6am, and which heavily fines airlines that violate the rule.

“The curfew is a very big factor (of) not operating to Sydney and the operating cost out of Sydney is very high” he told the Australian Associated Press (AAP) in 2011.

“Melbourne is a more efficient use of airplanes because it is a 24-hour airport and Sydney is not, so we operate there. We cannot afford to park our airplanes for 12-13 hours in an airport.”

Between 2011 and 2013, it breached the rules three times, and although details of fines paid have not been released, Australian law states the penalties could cost up to A$850,000 for each incident. Tickets for PSG, Inter match in Doha to go on sale Friday 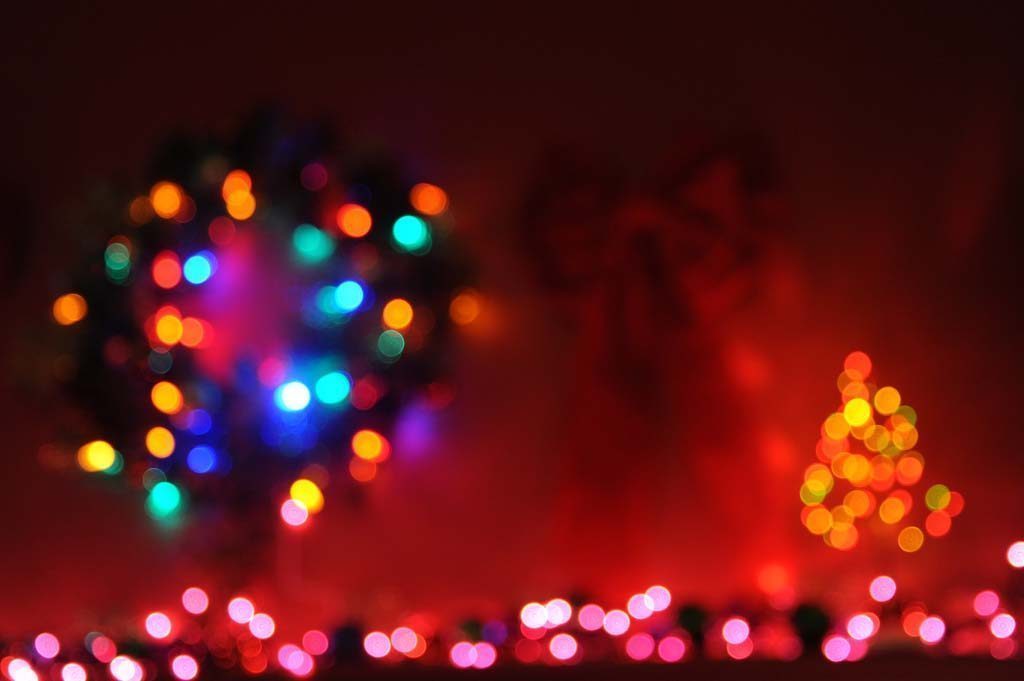