Qatar’s national carrier Qatar Airways is set on receiving the first delivery of a new Airbus or Boeing cargo jet.

Qatar Airways has its eyes set on becoming the “launch customer” for a new Airbus or Boeing freighter, the airliners’ CEO Akbar Al Baker said.

The national carrier is considering a multi-billion dollar cargo jet order and is likely to become the first receiver of the new freighter delivery. Both Airbus and Boeing are reportedly considering producing a new cargo jet.

According to Reuters, Airbus has hinted interest in manufacturing a cargo version of its A350 jetliner.

Al Baker also told Reuters that Boeing was offering a cargo version of its future 777X passenger jet. Boeing said its board has yet to approve of this a programme.

“We are very keen to be a launch customer be it for the A350F or the 777X freighters,” Al Baker said during the Qatar Economic Forum on Tuesday.

Qatar Airways has publicly expressed interest in a new freighter since April and is eyeing a large order of 30 or more new cargo jets. The Gulf state’s national carrier currently has a cargo fleet of 30 Boeing freighters.

This comes as Qatar Airways sees itself in a contractual dispute with Airbus over a quality issue regarding some of its passenger jets.

In early June, QA said it will halt deliveries by Airbus SE A350 jets after issues required the urgent landing of some aircraft.

The airline said the surface below the paint of the twin-aisle planes had been quickly deteriorating, calling for the company to withhold planned delivery until the problem was dealt with. 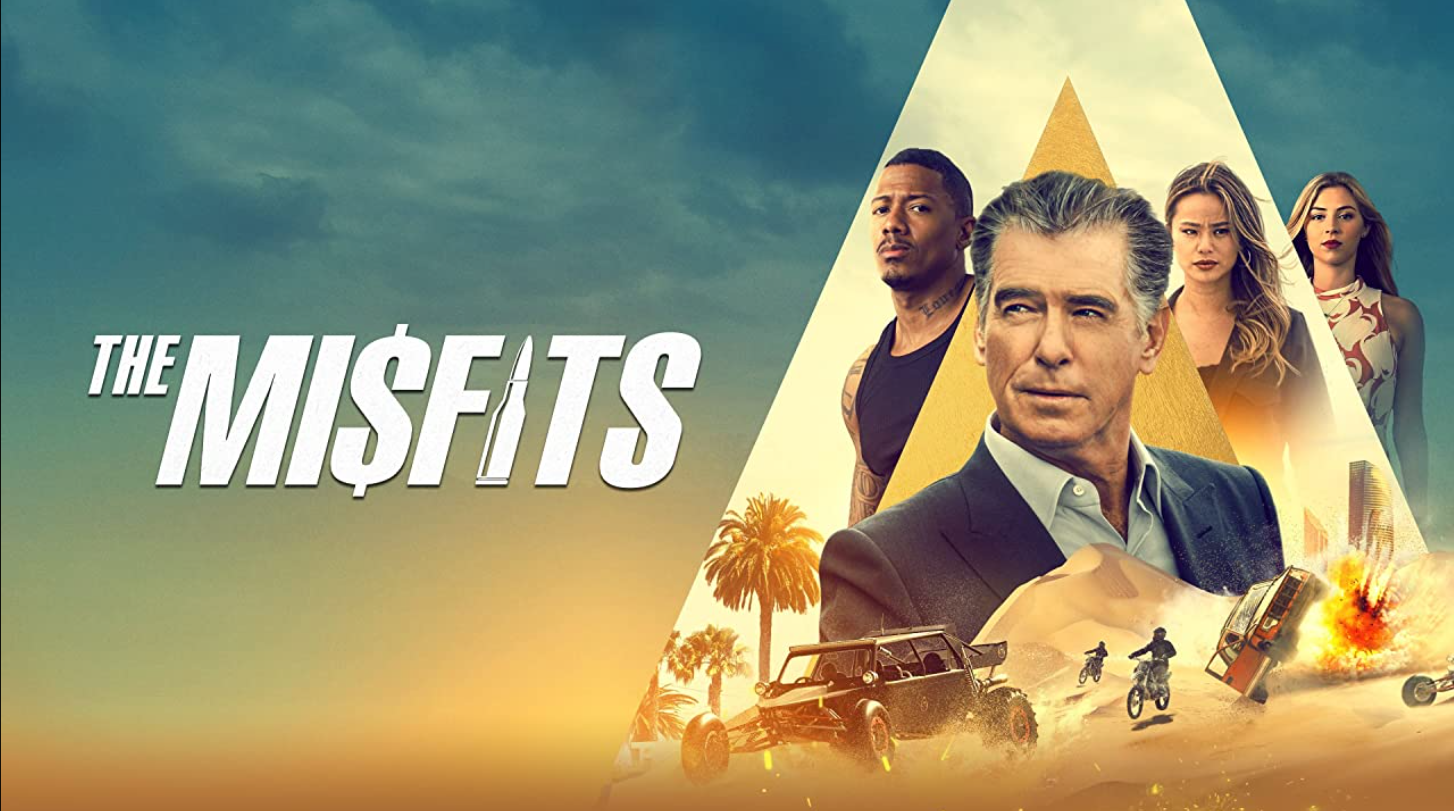