In one of the latest rounds of layoffs in Qatar, some 60 Filipinos working for Qatari Diar Vinci Construction (QDVC) have been notified that they will be out of work in less than two weeks, the government in Manila has said.

The country’s Department of Labor and Employment said in a statement that some of the affected workers have been with the company for up to a decade and hold “positions of consequence” paying “competitive salaries.”

The department added that the contracts of the affected individuals will be terminated by April 17 as part of the company’s downsizing and cost-cutting measures.

For its part, QDVC – a joint venture of French infrastructure giant Vinci Construction and the real estate arm of Qatar’s sovereign wealth fund – said there are no mass layoffs underway:

“There is presently no major reduction of QDVC’s activities,” a spokesperson said in an emailed statement.

However, the company added that it’s in the process of transferring thousands of employees from one project to another.

QDVC is the lead contractor building the Lusail light-rail transit system as well as the Doha Metro Red Line South, among other projects. It recently wrapped up work on Sheraton Park, outside the landmark Doha hotel.

The move comes amid predictions of a slowdown in Qatar’s construction sector. In January, industry publication MEED forecast that the value of new contracts awarded in the country would fall by nearly one-quarter, to $22.2 billion.

One reason is the low price of oil, which has eroded government revenues and prompted spending cuts.

However, Qatar’s construction industry is also coming off a record-breaking year that saw some $30 billion in new contracts awarded, according to MEED.

Work on many massive infrastructure and real estate projects, such as the Doha Metro and Msheireb Downtown Doha redevelopment, is already well underway.

Several engineering and construction firms have previously said they are adapting by adjusting their workforce.

Similarly, Atkins said it has laid off some 100 of its 2,000 employees based in the Middle East, including an unspecified number in Qatar. However, it was continuing to post new job opportunities:

“We’re a large and diverse company so it’s part of the normal course of business that some areas will continue to grow, while other parts are being impacted by market uncertainty,” spokesperson Ben Thompson told Doha News earlier this year. 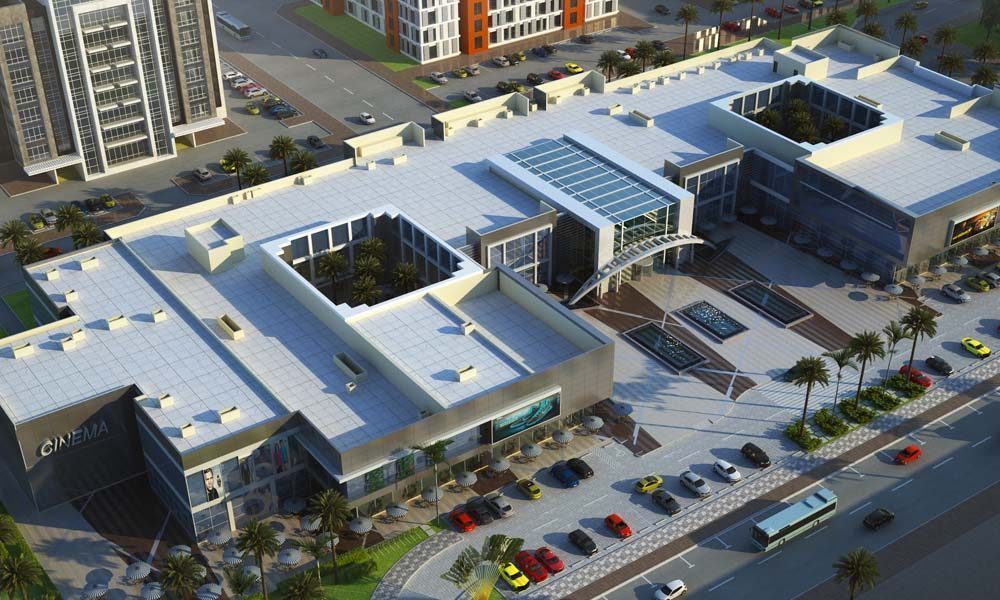