In an effort to improve Qatar’s carbon footprint, officials have launched a new effort to increase the number of electric/hybrid cars on the road.

The “Green Car Initiative” is being spearheaded by the ministries of transport and energy, as well as state utilities provider Kahramaa.

In a statement, Kahramaa said the goal is to increase the number of electric or hybrid vehicles to four percent by 2022.

Check out 2 of the biggest ways it will help to #KeepQatarPulsing. #Qatar #hybrids #electriccar pic.twitter.com/tkhgYGFxO0

By 2030, the aim is to ensure at least 10 percent of all cars in Qatar operate on electricity, not fuel.

The government will help facilitate this goal by working with Woqod, hotels, malls and other entities to build charging stations across the country.

“Adopting clean energy in transportation would contribute to develop a healthy environment, enhance environmental indicators and reduce harmful carbon emissions by 2022 in accordance with the five-year National Sustainable Development Strategy 2017–2022.”

The five-year strategy has yet to be released to the public.

But it is expected to focus on diversifying the economy away from energy; and protecting the environment, among other things.

Qatar’s car market is currently dominated by SUVs, though gas guzzlers may be losing their appeal as petrol subsidies fall.

Hybrid vehicles were prominently displayed at this year’s Motor Show, but have not yet made any inroads in Qatar.

In fact, after Renault debuted its two-door Twizy in Doha during 2014’s show, the vehicle failed to even get government approval to be sold in the country over classification questions.

Meanwhile, some remain skeptical about a future for electric cars in the Gulf due to its searing summer heat.

“The move to electric cars in this region would especially be in the summer months very, very challenging.

An electric car needs to have the power for driving from the batteries. If those batteries are also used for air conditioning, that would drain the batteries dramatically,” he said.

However, he added that other eco-friendly technologies like compressed natural gas engines and hybrid cars, which use a combination of fuel and electricity to run, could be more practical for the Gulf.

And since 2014, technology has been rapidly evolving to solve the climate issue.

Gulf governments can help with this by offering financial incentives to hybrid owners, among other things, experts say. 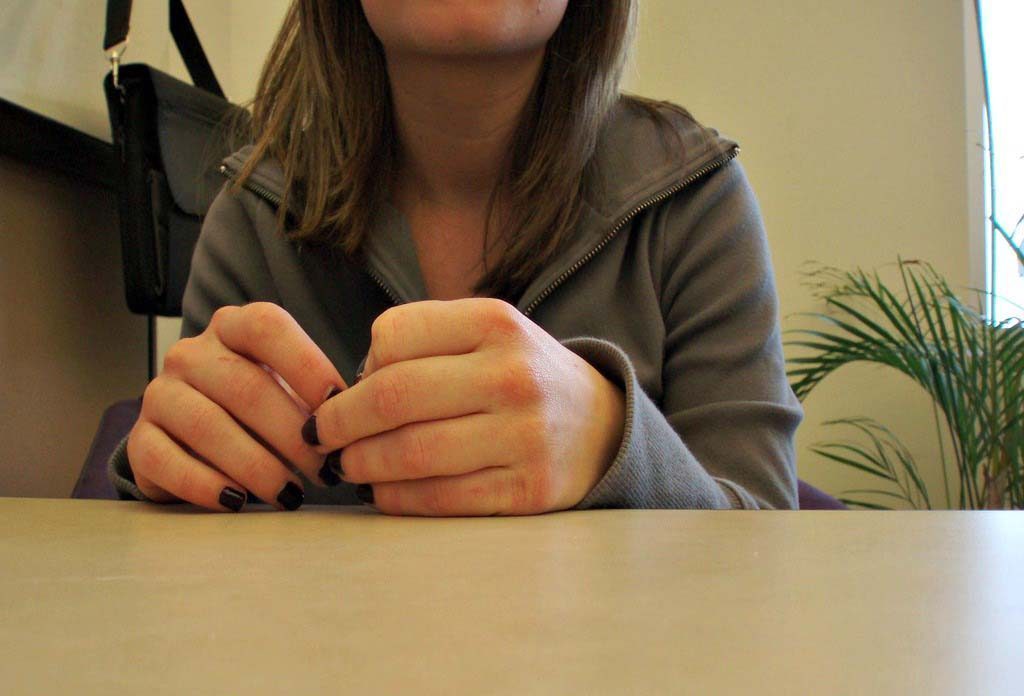