Qatar’s three-time World Champion and Olympic gold medalist, Barshim, fell short in the competition, coming in sixth with a 2.18 jump.

Switzerland’s annual meeting was expected to be a demanding match for Qatar’s Golden Falcon, who took the loss against his long-time friend humbly.

The Olympian superstars became icons to the sports world when they shared a high jump gold medal at the 2020 Tokyo Olympics.

The moment touched the heart of billions of viewers worldwide, especially since the Olympics has not witnessed athletes sharing a medal since 1912.

Posting on his socials, Barshim thanked his fans and family for all of their support during the season.

“Now we wrap the 2022 season, I couldn’t be more grateful and thankful.
2.37 and a defending World Champion for 3 consecutive years. Big Thanks to my family and my team for their unconditional support,” Barshim wrote.

Barshim’s loss shocked viewers as the 32-year-old was predicted to have a thrilling finish to his season.

The Qatari superstar does hold a consistent record, boasting a phenomenal performance this year in the lead up to the tournament in Zurich.

Last month Barshim finished second place at the Lausanne Diamond, sealing his spot at the Diamond League finals with a 2.24 metre jump.

Performing in the La Pontaise Olympic stadium, Barshim tied up with Ukraine’s Andriy Protsenko, who was considered the Qatari’s most challenging opponent ahead of the high jump finals.

Despite falling behind in expectations, Barshim has made himself and his country proud, producing a memorable legacy over his time as an athlete.

He also beat his personal best of 2.30 metres at the World Athletics Championships in Oregon with a 2.37 metre jump.

Tamberi may have gotten the best of Barshim in yesterday’s match. However, the Italian has yet to lead in the friendly rivalry the two share as the Qatari has defended his World Championship for 3 straight seasons. 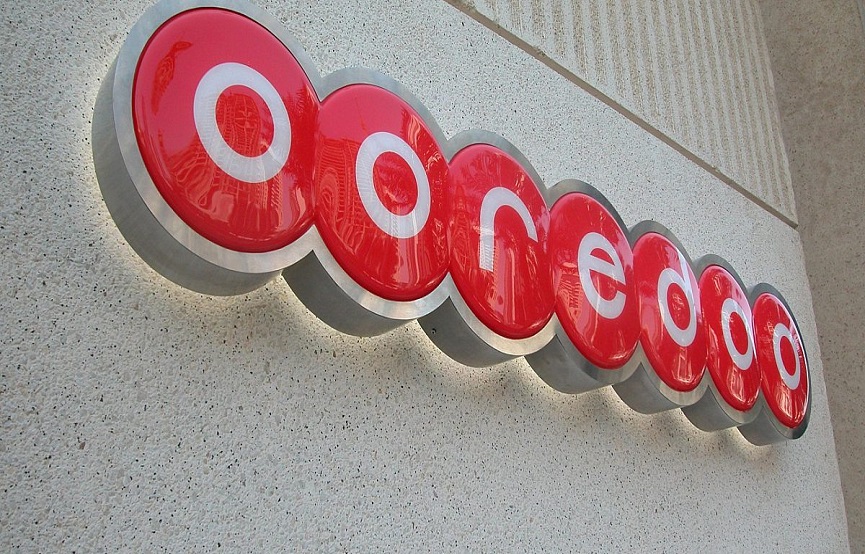