We consume so much negative media it’s made us believe the world is terrible.

Every year sees excellent advancements in human technology, health and education. Over the past few decades, poverty has gone down, life expectancy has gone up, and the literacy rate has come close to 100%.

Yet, the news tends to focus on warfare, national disasters, and crime. As a result, it’s easy to assume that life on earth has gotten worse.

While the question “has the world gotten better” is often approached with a subjective mindset, we have many facts proving that things have indeed gotten better.

Despite this, when asked: “All things considered, do you think the world is getting better or worse?” only 10% of Swedes believed the former to be true. In the UK and US, 4-6% of people agreed with the statement.

Such responses leave us with two questions. Firstly, has the world actually gotten better? And, if so, why has no one noticed?

The best way to differentiate between influenced emotions and legitimate facts is by looking at statistics. These show how the world has progressed in the past few decades regarding critical areas of human wellbeing.

It can be easy to fall for the “good old days” delusion of how people lived luxuriously a couple of centuries ago. The reality is far more gruesome, with statistics showing how only a small minority enjoyed such luxuries.

In fact, 200 years ago, 94% of the world lived on less than $2 per day, and 84% lived on less than $1. That number has dropped significantly, with less than 10% currently living in poverty. Though there’s still progress to be made, we are rapidly moving towards a world with no poverty. Towards Data Science reports that 217,000 people are removed past the poverty line every day.

A report by Our World In Data highlights how the past was not so peaceful. It adds that “One reason why some people might have this impression is that many of the past conflicts feature less prominently in our memories; they are simply forgotten”.

Data shows an evident decline in international battle deaths. The 1900s saw two world wars in which up to 200 out of every 100,000 people were killed. In comparison, the world is significantly more peaceful now.

In the 1800s, the average life expectancy was highest in Europe at 36 years. In other regions, this figure was in the mid-20s. The past two centuries have seen life expectancy more than double to an average of 72 years.

Some may believe that only developed nations experienced such growth, though developments in science and medicine have benefitted all regions in the world.

Perhaps the clearest indication of human development is in the technology industry. Wikipedia made the majority of human knowledge freely accessible to anyone with an internet connection. Video calling apps make it possible for family and friends to stay in touch despite geographical distances. Apps have been released to improve our ability to navigate the world, capture our precious memories, and give everyone a voice on social media.

Yet technology goes even further than that with its integration in medicine, engineering, accounting, journalism, and more.

Take the coronavirus pandemic, for example. Advancements in science and technology allowed us to develop vaccines and tests to control the disease quickly. Such an epidemic could have been significantly deadlier if it happened just a decade ago.

So why does it feel like it’s getting worse?

Despite these improvements and countless others, more than 90% of people believe that the world is getting worse. The media is often blamed for spreading such a misconception. Most headlines we see report on single negative events. The front page of most media websites often features pessimistic headlines with few positive stories.

As Steven Pinker put it in his book Enlightenment Now: “News is about things that happen, not things that don’t happen”. He adds that “as long as bad things have not vanished from the face of the earth, there will always be enough incidents to fill the news”.

Such reporting gives people a false impression that the world is getting worse. When asked if global poverty has increased, most people in the US and UK said they believe it has. In the US, two-thirds of people believe that the percentage of the world in extreme poverty “almost doubled”.

Is it all the media’s fault?

The media industry generally reacts to trends and adapts its content accordingly. So why would an entire industry predominantly share negative headlines? Is it because media companies enjoy fear-mongering, or are they simply giving the audience the bad news it craves?

Research by The New York Times found that people are more likely to read and share negative stories. The findings further suggest that people prefer news that is even more negative than what the organisations publish.

Writing for the NYT, David Leonhardt believes that appealing to audience demands doesn’t give the complete picture.

Instead, he thinks negative headlines result from journalists’ desire to hold governments and institutions accountable for their wrongdoings. “If we don’t tell you the bad news, you may never hear it”, he says.

What can we do?

As is usually best in these situations, you can control your news consumption to have more balanced views.

You can start by following good news pages on Instagram and Twitter. These will counter any negative biases you may have from traditional news organisations.

Social media apps such as Twitter also allow you to mute specific keywords, which can be helpful to take a break from certain events. People often feel a responsibility to keep up with every issue taking place, though lawyer and writer, Aditi Juneja, advises against it. She thinks “it’s better to pick one thing to take action on than to be informed about everything”. As such, you can temporarily mute certain events to avoid feeling overwhelmed and desensitised.

Additionally, limiting your consumption of social media entirely can help. This can be achieved using Screen Time features to give you more control over your usage.

Overall, the most critical change is to be consciously aware of any biases you may have due to your news consumption. Opinions are subjective, but statistics showing how the world is getting better are factual.

Admitting that the world is getting better does not deny the unfortunate fact that people still face struggles and oppression. It’s essential to report on tragedies when they occur and shed light on such events. For example, despite the significant drop in the poverty rate, having 10% of the population live below the poverty line is still 10% too many.

As we strive towards making life better for all humanity, it’s important to note how far we have come. Doing so will ensure we maintain the hope necessary to achieve significant changes.

Is Qatar’s Shura election a step towards ‘western democracy’? 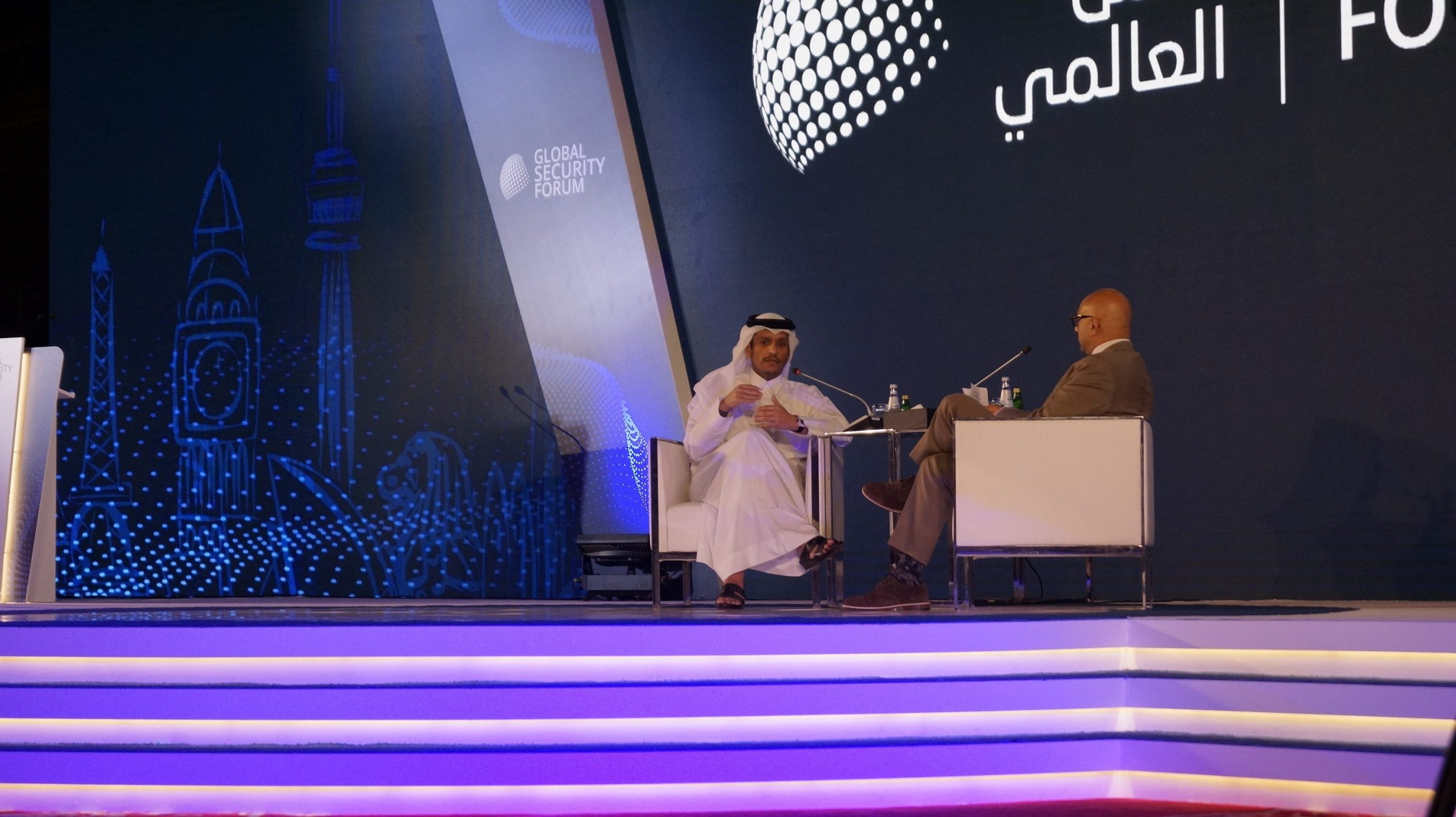