Lebanese singer Elissa revealed she has been busy with World Cup-related matters, raising speculations about a possible performance or a song for the event.

“I do not want to spoil the album, in the upcoming period we have the World Cup, and I was busy with concerts and travel, and all of this led to the delay in preparations for the album,” Elissa told Lebanon-based Aghani Aghani TV Channel.

Commenting on possibly releasing her album during Christmas, she said that while it is possible “it is certainly more appropriate” to release it after the World Cup. The sporting event, the first to take place in the Middle East, is scheduled to run between November and December this year.

The Gulf state is expected to welcome at least 1.5 million fans globally, providing a key opportunity to introducing the world to Arab and Middle Eastern culture.

If the speculations prove to be correct, the Lebanese artist would be the latest to join other singers preparing for the 2022 FIFA  World Cup, including Nancy Ajram.

To date, the World Cup organising committee in Qatar has not revealed any information regarding its partnership with the two artists.

Last month, Ajram officially confirmed her participation at the World Cup for the first time, saying a song is in the works without revealing further details.

“I cannot say more than that because there is a lot of news, but so far I have not confirmed anything so this is everything I can tell you.”

Beyond the Levant, other artists from around the world have also been busy ahead of the global tournaments in Doha.

Nomsibo Zikodi, a well-known singer from South Africa and the singer of the song “Jerusalema,” revealed that she had received an invitation from the World Cup organising committee to perform during the opening ceremony of the tournament, scheduled to take place on 21 November.

In April, Hayya Hayya (Better Together) was revealed as the first official FIFA World Cup 2022 soundtrack. 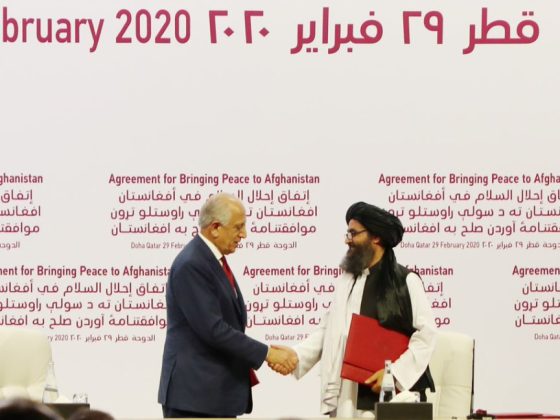