Qatar has been urging the resumption of nuclear talks and restoration of the nuclear deal.

Iran’s Foreign Minister Hossein Amir-Abdollahian said Tehran’s intentions to return to talks aimed at restoring the 2015 nuclear accord should not be questioned, Russia’s news agency [TASS] reported on Saturday.

This came during a phone call between Amir-Abdollahian and his Russian counterpart Sergey Lavrov, where the two officials stressed the importance of returning to the Joint Comprehensive Plan of Action [JCPOA].

“The Iranian foreign minister noted that under no circumstances should the seriousness of Iran’s intentions at the talks on the issue of necessity for the sides to return to [nuclear deal] commitments be questioned,” said TASS, citing the press service of the Iranian ministry.

The news agency also said foreign ministers had called for the restoration of the nuclear deal “in its original balanced form, approved by the United Nations Security Council”.

Multilateral talks are scheduled to resume in Vienna on 29 November following months of delay.

Last week, the EU said the Joint Commission will be chaired by the bloc’s mediator Enrique Mora on behalf of its High Representative Josep Borrell and attended by representatives of China, France, Germany, Russia, the UK and Iran.

Indirect US-Iran talks kicked off in Vienna in April this year to revive the 2015 nuclear accord but adjourned following the sixth round in June. The talks were put on hold as Iran’s elections took place, which saw the victory of President Ebrahim Raisi.

The talks were seen as part of US President Joe Biden’s efforts to reverse foreign policies introduced by former President Donald Trump, who withdrew Washington from the JCPOA to apply “maximum pressure” on Iran.

The upcoming round of talks will be the seventh such negotiations to take place after those held in Vienna and would also mark the first to take place under President Raisi.

On Thursday, Qatar’s Foreign Minister Sheikh Mohammed bin Abdulrahman Al-Thani reiterated his country’s position in calling for the resumption of dialogue between all parties involved in the nuclear deal “at the earliest opportunity”.

Sheikh Mohammed also said, during a presser with his Slovene counterpart Anze Logar, that Doha welcomes positive steps regarding the revival of the JCPOA while “stressing the need for the region to be free of nuclear activities”. 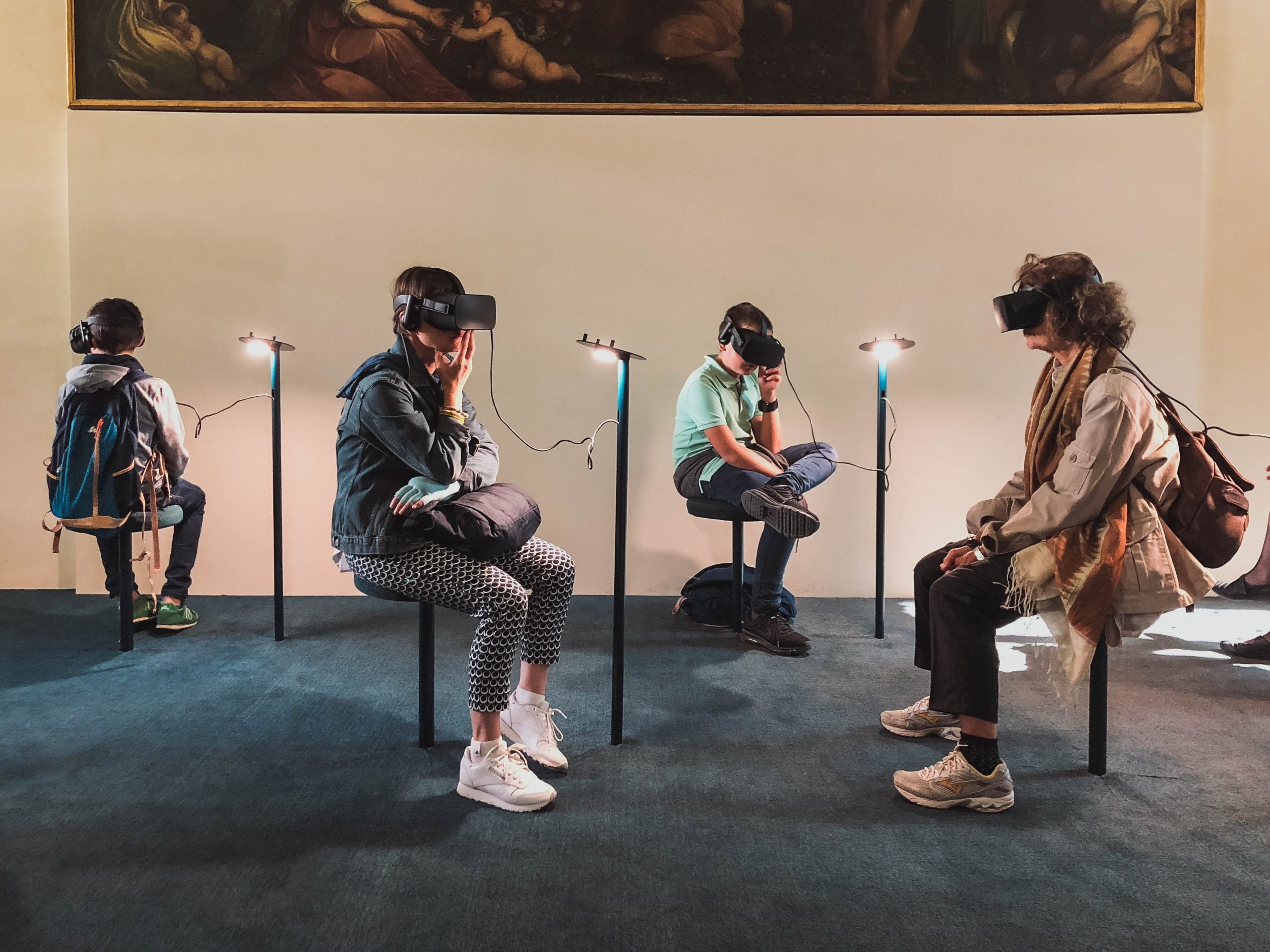