From cheering on Qatar’s national football team to eating cake that looks like Sheikh Tamim to checking out Filipino week at the Qatar Summer Festival, there’s plenty to do around town this weekend.

After six weeks of intense training, Qatar footballers are ready to compete in this week’s AFC U-23 Asian Cup qualifiers at Jassim Bin Hamad Stadium.

Qatar will start off playing Turkmenistan tonight before facing off against India on July 21 and closing the tournament with a match against Syria on July 23.

Tonight’s match starts at 8pm. In a statement, organizing committee chairman Ali Hammoud Al Nuaimi said security will be strict during the tournament. But seats will be free for all.

“We want the fans to come and enjoy top quality football. That’s why the entry is free,” he said.

Filipino-inspired entertainment is taking center stage at the Qatar Summer Festival at the Doha Exhibition and Convention Center near City Center mall.

We're approaching the end of a #Funday day here at the #SummerEntCity.
Come by tomorrow from 2PM, it's Filipino Week!https://t.co/qlk7MFmP7S pic.twitter.com/6h3Gcz3PCc

The festival is open daily from 2pm to 11pm until Sept. 5.

In addition to entertainment, there are dozens of other activities, such as the world’s largest inflatable human obstacle course, a retail court and games for children. Entrance costs QR15/person and special offers are available online here.

Fouj Cafe is serving up a 5X5m cake decorated to look like the Tamim Al-Majd that has become iconic amid the Gulf dispute.

All are welcome to enjoy some of the cake for free, which will be available at the Grand Hamad Branch on Saturday, July 22 from 5pm to 8pm.

There will also be cupcake decorating for children. More information is available online here.

You can check it out from Monday to Thursday, 10am to 8pm; Fridays from 3pm to 9pm and Saturdays from 10am to 8pm. The gallery is closed on Sundays.

Local travel agency National Cruise is holding three-hour dhow cruises along the Pearl Qatar on Thursday, July 20 from 6 to 9pm.

The trip includes an open buffet in an air-conditioned dhow and a view of Qatar’s skyline. The pick-up point is at Gate 2 of the Pearl. QP CEO: Thanks for the boycott, it has made Qatar stronger 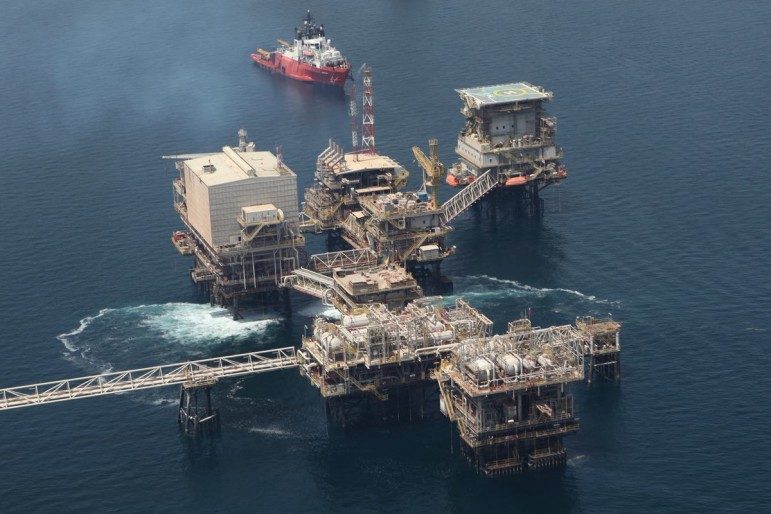