From professional golf to a QPO concert to the annual Color Run, there’s plenty to do around Qatar this weekend.

Some of the world’s best-known professional golfers will be in Qatar this week for the 20th annual Qatar Masters tournament at the Doha Golf Club.

The event will run from Jan. 26–29, with play running from 6am to 4pm daily, followed by evening entertainment.

The event is open to the public, with general standing tickets costing QR150 per day, or QR450 for all four days.

You can buy tickets online here.

Qatar residents are invited to once again run, walk or even skip their way along the 5K Color Run course when the popular event returns for a third time on Saturday, Jan. 28 at the Qatar National Convention Center near Education City.

During “the happiest 5k on the planet,” runners are pelted with colored powder after finishing each kilometer of their race.

Registration is still open for the run on Saturday morning, which costs QR180 per person. Entrants will receive a race pack, including a T-shirt and headband.

Children ages four years old and under can race for free. Doha News also has a few free race packs to give out to our members.

Email [email protected] to claim yours, to get more info or to sign up for a membership.

On Thursday evening (Jan. 26), the Qatar Philharmonic will play a special concert at the Katara Opera House.

The event will help raise funds for communities affected by earthquakes that struck Central Italy in August and October 2016.

The concert is being held in conjunction with the Italian Embassy.

The orchestra and the Qatar Philharmonic choir will perform a varied program of popular classics, including Sì, mi chiamano Mimì from Puccini’s La bohème, Ennio Morricone’s Theme from Cinema Paradiso and Stephen Sondheim’s Send in the Clowns. The full program can be found here.

Tickets cost between QR200 and QR1,000 and can be bought online.

The Pakistan Military marching band will appear at Katara on Thursday, Jan. 26.

Everyone is invited to watch the free performance, which will take place on the Katara Esplanade at 4pm.

It describes the life of Abdullah, a man with a love for music who grows up in a very conservative family where many things are “haram” (forbidden in Islam.)

The screening will be followed by a Q&A session with lead actor Alaa’ Shaker. Tickets cost QR35 (QR25 for students) and can be bought online. 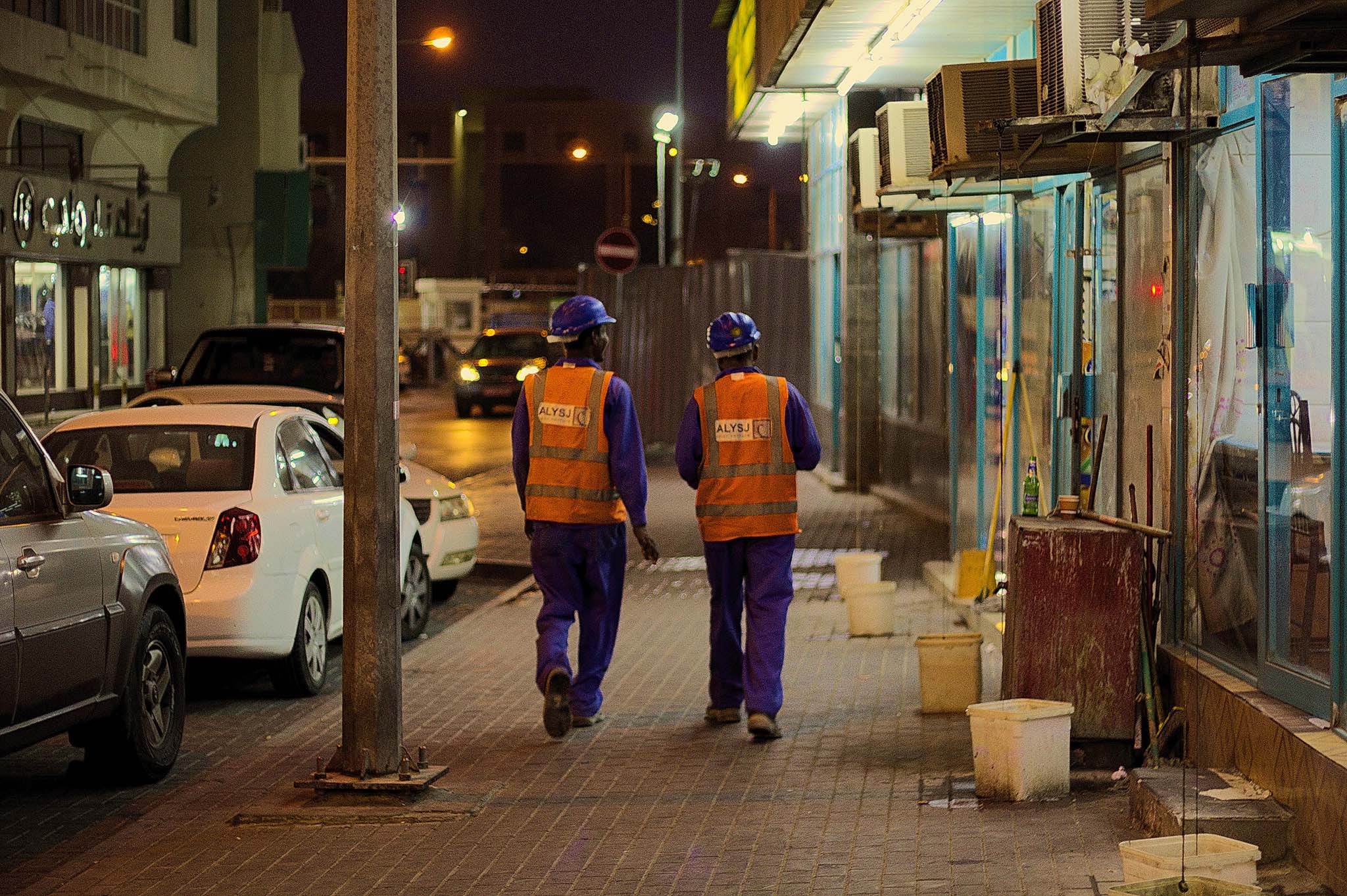 Why I believe that Qatar is being victimized by Western media