PC, Xbox One, Nintendo Switch, or Playstation 5 – whatever your console of choice is, here are the video games that should be on your radar.

This June’s E3 conference, although viral, brought the video game industry enough exciting announcements to make up for the cancellation of E3 2020 due to the Covid-19 pandemic.

It saw the confirmation of key video game releases this year and next year on all gaming consoles. If you’re on the lookout for your next favourite, here are the ones to keep your eyes on.

Action-adventure Nintendo game The Legend of Zelda: Skyward Sword is set to come to the Nintendo Switch on 16 July.

The sixteenth mainline entry in The Legend of Zelda series was first developed and released for the Wii in November 2011. The new-and-improved version is set to land just ahead of the Skyward Sword’s tenth anniversary, and the 35th anniversary of the Zelda franchise as a whole.

The Legend of Zelda: Skyward Sword HD promises to bring the older version a raft of improvements. The game has also been controversial, with many loving it and many others finding the game to be too linear.

Skyward Sword HD will see the revamping of a grand adventure with relatable characters, a touching story, and an iconic gaming soundtracks made with a full symphony orchestra.

Far Cry 6 takes place on the fictional Caribbean island of Yara, described as “the largest Far Cry playground to date” and “a tropical paradise frozen in time”.

Players will play as a local Yaran named Dani Rojas, a freedom fighter and former soldier attempting to take Castillo down.

Based on Far Cry’s history, Far Cry 6 is expected to feature an exciting open-world adventure with unpredictable elements and beautiful sights and scenery.

This highly-anticipated first person shooter is set to grace consoles in October. 2042 will be launched on PlayStation 5, PlayStation 4, Xbox One, Xbox Series X|S, and PC.

Crossplay between consoles still hasn’t been confirmed, and detailed plans for the feature have yet to be shared by developers.

Battlefield 2042 takes place in a dystopian future where global warming has reached the point of complete, unavoidable disaster. Political turmoil and economic crises have led to a group of people called Non-Patriated (or No-Pats), whose countries have been wiped out and ceased to exist. No-Pats have no affiliation attached to them, making them perfect hires for proxy wars.

As the title suggests, the game is an illustration of a future where humanitarian crises unmask the corruption and inhumanity of rulers as well as failure of nations. Gamers play as armed fighters fighting for a new world and a better future.

Oh, and in case you didn’t know, the highly anticipated “Battlefield 2042,” has revealed Qatar as one of the game’s maps.

Endwalker may be the most anticipated Final Fantasy 14 expansion to look forward to.

Since its reveal in 2021, developers have teased that Endwalker will be full of nostalgia, as the game seems to borrow many elements from Final Fantasy 4.

The massive multiple online game’s nearly ten-year storyline that tells the clash between characters Hydaelyn and Zodiark will come to an end before setting the scene to begin a new story.

You can get your hands on Endwalker a few days earlier on 19 November if you preorder the expansion. It will be available on PC, PS4, and PS5.

If the Halo franchise is number one in your book, then you’re probably most stoked about the release of Halo Infinite sometime this Autumn.

Halo Infinite will feature some of series classic gameplay elements while also introducing new concepts in the sequel. The game’s protagonist Master Chief will roam an expansive new world with a new Grappleshot, a grappling hook that allows for more vertical movement and increased reach. 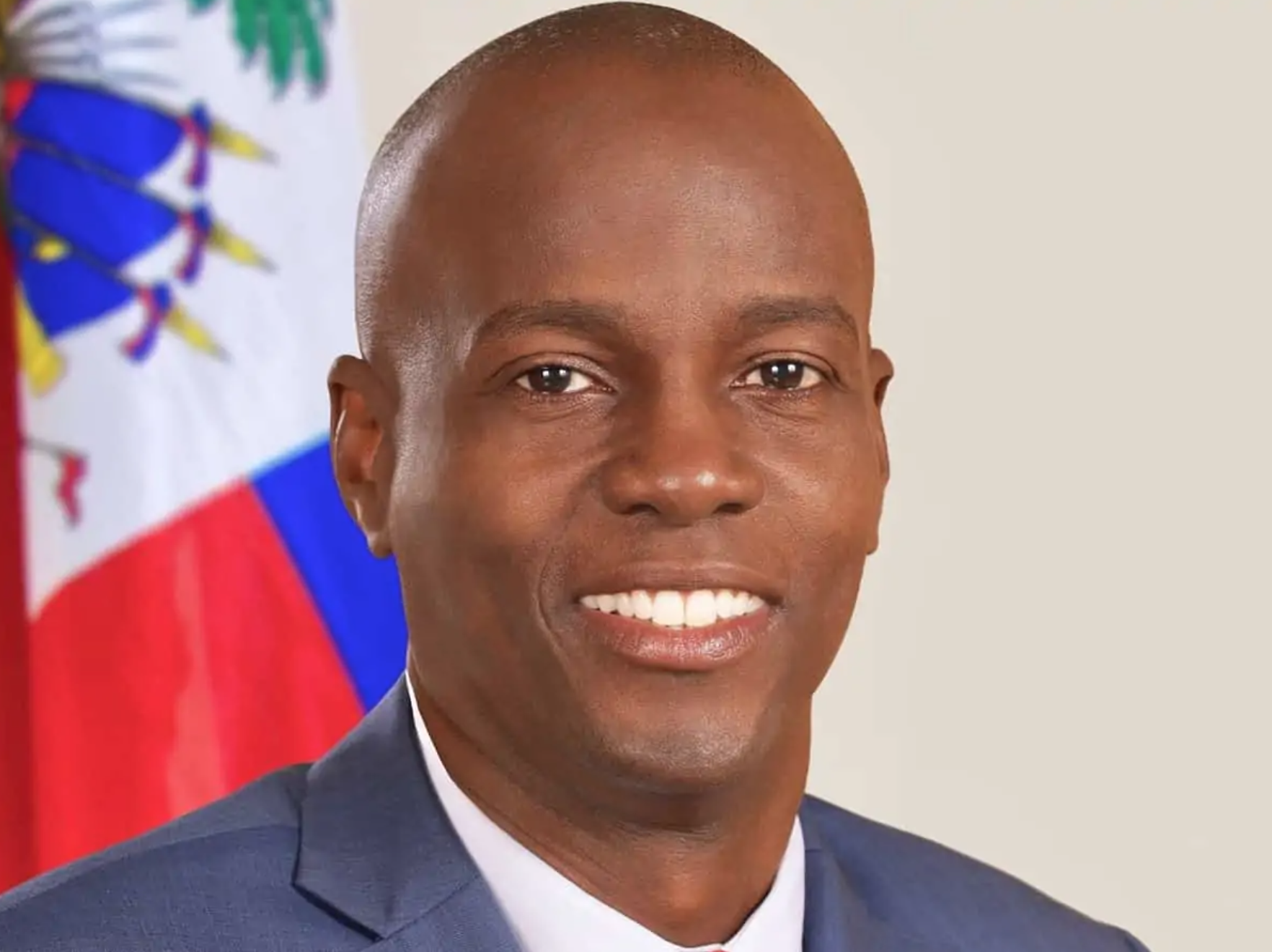