First-time host Qatar is set to organise a World Cup like no other, debuting several firsts that will thrill fans and travellers from overseas.

Coaches at Qatar’s World Cup will have the option of doing half-time interviews, according to a report by The Guardian.

To increase television viewers, FIFA will apparently follow the newly devised format of the Premier League that allows “flash interviews” with managers.

Media broadcasters will need to submit a request in advance to the coach of their choosing, to which the coach must agree.

It’s unknown how favorable the motive is to coaches since the World Cup pitch can be very stressful for teams, especially during the half-time break.

During all games under FIFA coverage, the half-time period is 15 minutes, a short amount of time for teams to catch a breather and reconvene.

Additionally, the report underlines that interviews could either occur before the half-time break or at the end of the period.

“This World Cup in Qatar will be watched by five billion people, way above half of the world’s population. All these people who follow and pursue the same passion, they all feel the same way and they all know that football has this uniting force,” said Infantino at the Qatar World Economic Forum’s session.

The winter tournament may gather that figure with the introduction of half-time interviews.

This year’s edition in Qatar is already debuting several firsts, rewriting history for the tournament.

With the new rule, fans will have the ultimate perspective of what it takes to lead a World Cup squad. 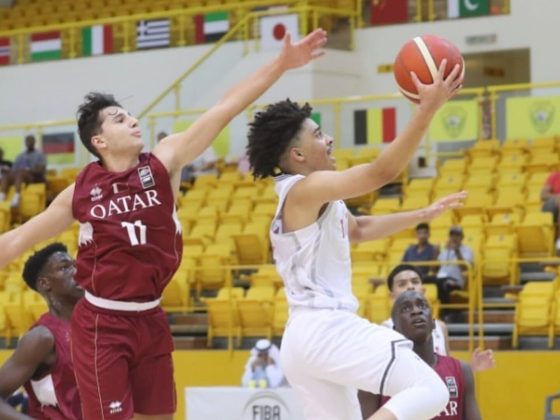