Once the proposal is approved, Qatari and Kuwaiti nationals will not require the Schengen visa if they are traveling for a period of 90 days.

The European Commission has proposed on Wednesday an entry visa exemption for Qatari and Kuwaiti citizens traveling to the EU for a short period.

The Vice-President of the European Commission Margaritis Schinas said that the proposal comes as part of the strengthening of ties between the two Gulf states and the EU.

“This is the result of the remarkable success of both governments in achieving far-reaching reforms and reflects the increasing intensity and depth of EU relations with both countries,” tweeted Schinas.

Other Gulf states that have been granted an EU visa waiver in the past include the UAE, which was added to the visa-free regime in 2014.

Once the proposal is approved, Qatari and Kuwaiti nationals would not require the Schengen visa if they are traveling for a short period of up to 90 days. The exemption would cover business travels, tourism and family visits.

The decision would be applicable to all EU member states except for Ireland. Other Schengen associated countries that are not subjected to the visa waiver include Iceland, Liechtenstein, Norway and Switzerland.

The EU Commission said that the proposal was submitted after it assessed “a number of criteria including irregular migration, public policy and security, economic benefits, and the Union’s relations with the two countries.”

The EU’s High Representative for Foreign Affairs and Security Policy Josep Borrell said that the bloc seeks to eventually achieve visa free travel for all countries of the Gulf Cooperation Council (GCC).

“Together with our upcoming Joint Communication on the Gulf, this proposal will reinforce the overall partnership and strengthen the cooperation between the EU and the Gulf Cooperation Council,” said Borrell.

After submitting the proposal, the European Parliament and the Council are going to assess it in order to make the final decision on whether to go forward with the visa exemption or not.

“Visa-free travel to the EU for nationals of Qatar and Kuwait will start applying once the visa waiver agreement enters into force,” said the EU Commission.

Qatar and Kuwait would be added to the EU’s visa-free regimes, which are applied to more than 60 countries and territories.

The decision comes as European Countries strengthen their ties with Qatar amidst the ongoing Russian invasion of Ukraine.

The war has posed a threat to Europe’s gas supply whilst it was dealing with an energy crisis. Europe had received 40% of its gas supplies from Moscow, with almost a third of the shipments passing through Ukraine.

European countries had to reduce their dependency on Russian gas following the invasion.

Since the start of the invasion on 24 February, Qatar was approached by Austria, Italy, Germany, the UK, and France in an effort to reduce their reliance on Russian gas.

Earlier this month, the European Union ended the 2018 antitrust dispute with QatarEnergy.

The feud came after the European Commission launched an investigation into QatarEnergy companies and their reported impact on “the free flow of gas” within the European Economic Area (EEA).

The EU established bilateral relations with GCC countries through the 1988 Cooperation Agreement, which aimed to facilitate political and economic relations whilst expanding trade opportunities.

Qatar’s ties with the bloc were strengthened following the signing of an agreement in February over the establishment of an EU embassy in the Gulf state.

The decision to establish the mission in Qatar was first announced by Borrell during his visit to the Gulf state in September last year.

“Qatar is a good friend of Europe and we work jointly on several regional issues. But I agree that there’s the potential to do more on a regional level and globally,” said Borell at the time. 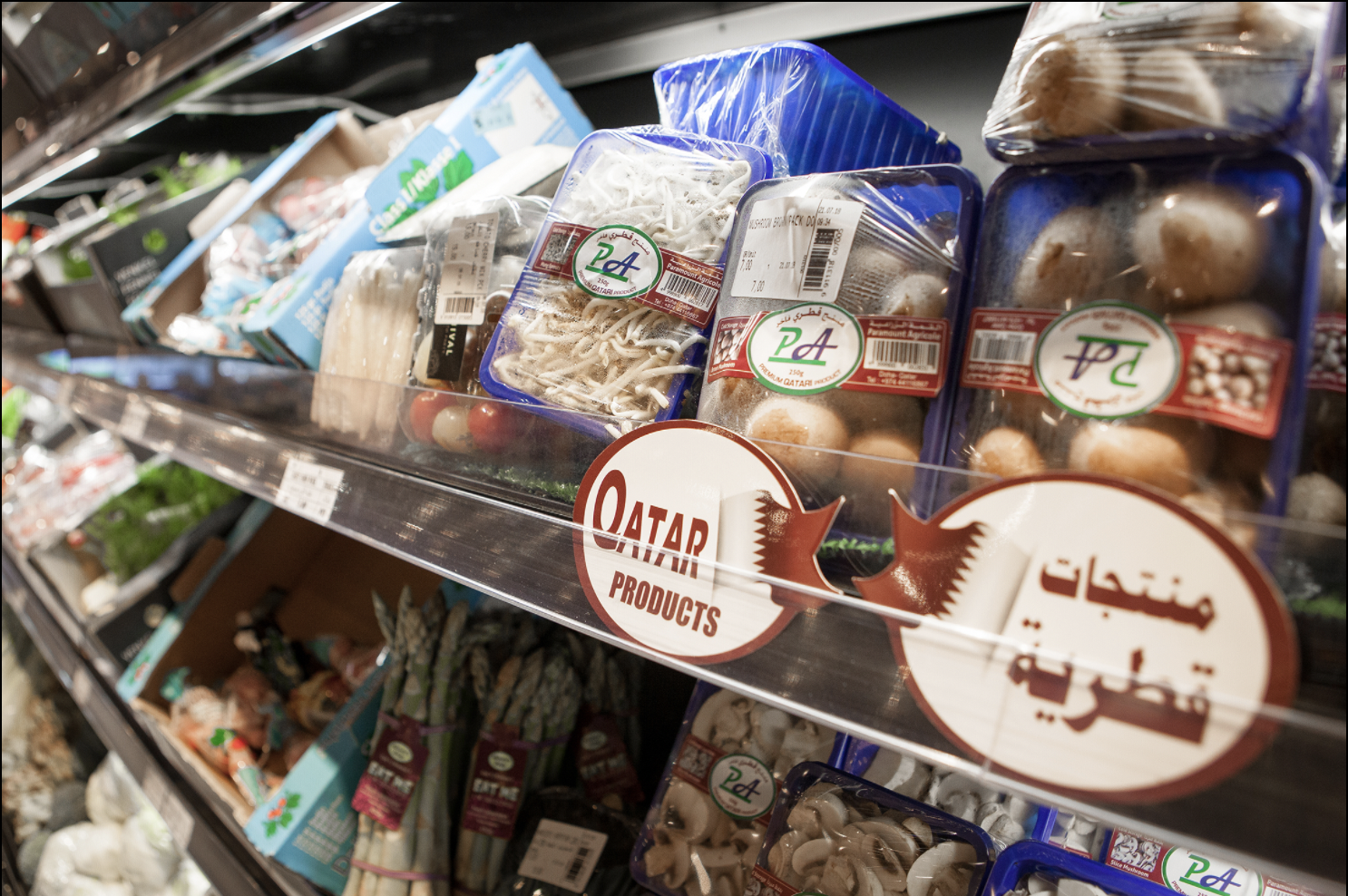