Qatar wants to expand on its religious sector and hire more people from relevant fields.

Bangladesh’s ambassador to Qatar, Jasim Uddin, is urging Qatar to employ more Bangladeshi Imams and Muadhins for mosques in Qatar. His request came in a meeting held with the Minister of Endowments (Awqaf) and Islamic Affairs, Ghanem bin Shaheen Al-Ghanem.

Ahmed Jasim Al-Mohammed Al Muftah, Director of the Ministry of Religion of Qatar and the Bangladesh Embassy’s Minister of Labour, Mohammad Mustafizur Rahman were also present during the meeting.

The ambassador expressed his appreciation of Qatar’s government for its efforts in ensuring the welfare of migrant workers through various initiatives, as well as its reformation of the country’s labour laws, reports stated.

During the meeting, the Qatari minister applauded the current body of Bangladeshi Imams and Muadhins living in Qatar and serving its mosques.

Uddin raised the importance of a joint effort between the two countries in strengthening their bilateral ties in the social and economic sectors as well as in their trade activities.

He believes that relations between Qatar and Bangladesh will take a positive turn in the coming days by transforming to a “multi-dimensional form.”

The Minister of Awqaf, Al-Ghanem, met with a number of Imams late last year to encourage aspiring Imams, especially Qatari nationals, to be esteemed with the opportunity to lead the Muslim worshippers in the community, according to the Qatar News Agency.

Labeling them the “hidden soldiers of the Ministry,” Al-Ghanem praises the works of an Imam and their contribution to the society saying “we give them the utmost care and attention.”

He affirmed that the ministry is eager to register a large number of Qatari Imams to qualify them and implement the thorough-studied Islamic doctrines efficiently.

The minister noted that the government has allocated monetary incentives to “encourage and motivate young Qataris to engage in Imam rehabilitation programs, in order to achieve the ministry’s strategy to supply the country’s mosques with Qatari Imams.”

Head of the Section of Religious Calls and Islamic Science Institute, Dr. Nawaf Al-Otaibi, said that the institute is set to assemble 20 different courses to train and qualify Imams, Muadhins, religious lecturers and preachers. 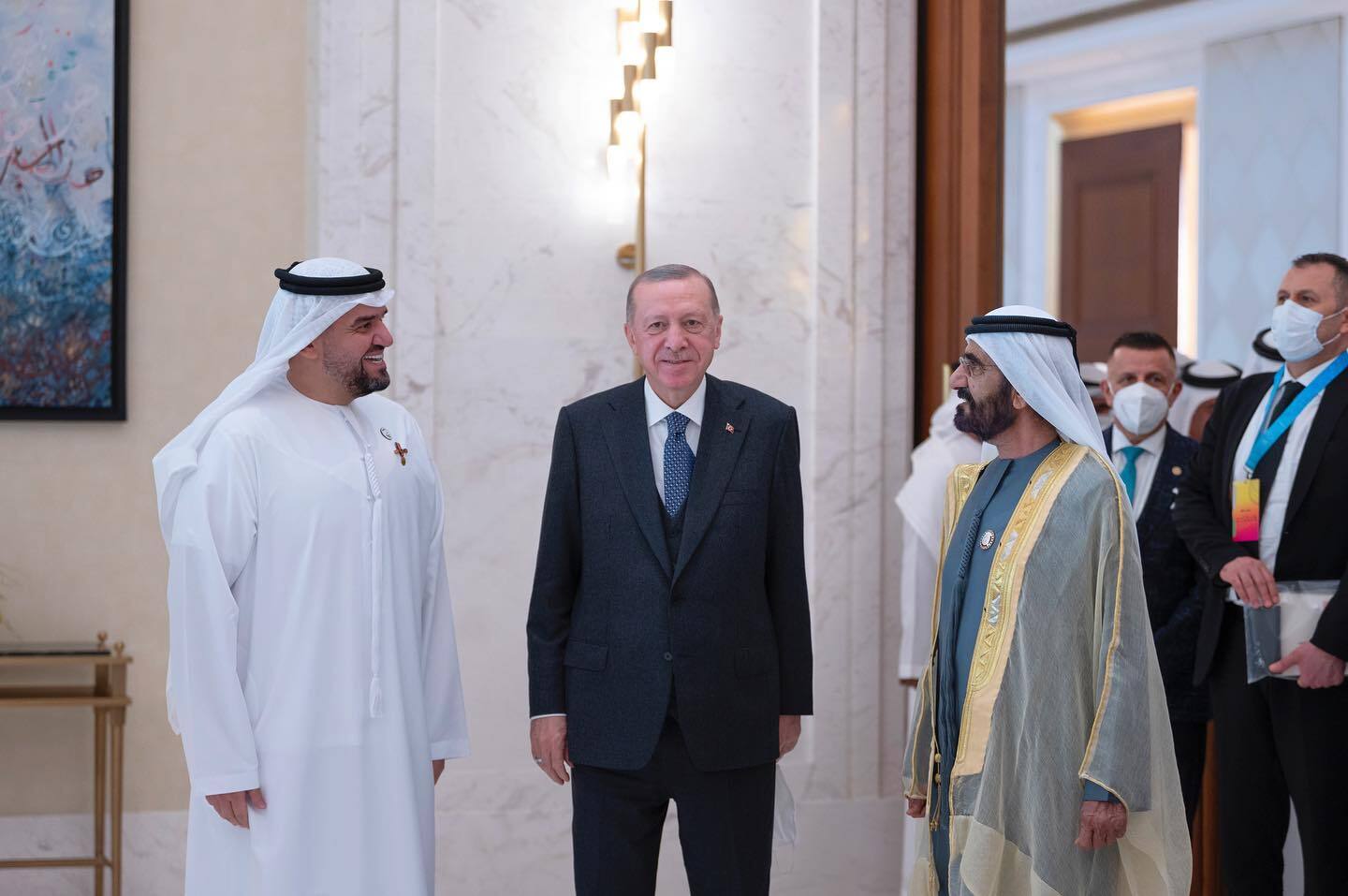