Reckless driving can lead to vehicle seizer for 3 months and a fine of up to QR3,000.

A driver found himself in a legal battle after authorities seized his car for recklessly drifting on Qatar’s public roads.

The driver was detained and now faces legal action after cameras caught him in the act earlier this week, the General Directorate of Traffic announced.

Photos of the car have also been shared on social media in an effort to prevent the public from replicating such moves.

Per Qatari law, the penalty for drifting is the confiscation of the vehicle for up to three months, in addition to a hefty fine of up to QR3,000. In some cases of persistent violations, the case is forwarded to the public prosecution.

Road accidents represent the eighth leading cause of deaths globally. Every 24 seconds a person is killed on the road somewhere around the world.

In 2020, the United Nations adopted resolution 74/299 on Improving Global Road Safety due to the critical need of protecting people on the road. The resolution set a target of reducing road deaths and injuries by 50% by 2030.

As part of the plan, the Gulf nation has been on the frontline of reducing road deaths and enhancing road safety across the country.

In 2021, Qatar‘s traffic department managed to successfully reduce the number of road deaths in the country with a 64% drop in traffic-related fatalities over the last ten years. 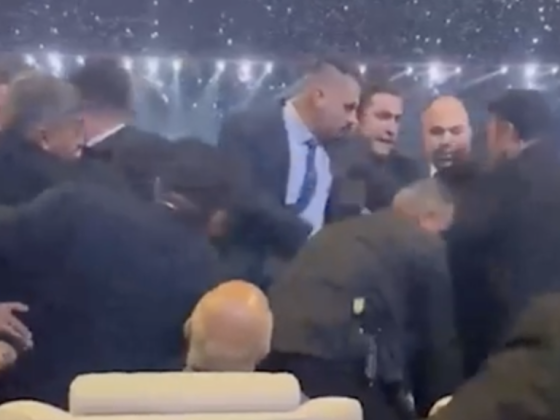 ‘Math anxiety’ dominant in one in five students in Qatar: report