The incident sheds light on the importance of adhering to road safety.

Nepalese cyclist, Pradeep Kunwar, has been killed by a reckless driver in Qatar on National Sports Day.

The Qatar Cycling Federation said that Pradeep was partaking in a group ride from the North to South of Qatar. Despite having a support car behind them, the driver cut them off before reaching the finish line.

The driver knocked Pradeep down, who was pronounced dead by the time the ambulance had arrived.

“In this sorrowful time, we would like to extend our most sincere condolence to the bereaved family, and may Pradeep rest in peace. Let us offer a few moments of silence to our lost brother in sport,” said the Qatar Cycling Federation.

Cyclists in Qatar are now calling on drivers to adhere to road safety measures to prevent such incidents from occurring.

“All car drivers please be mindful whilst driving, playing on your mobile, joking, showing off for seconds can take others’ life away,” pleaded one local cyclist.

“It is not only a problem here, we talk about the 2 metre rule in our countries. A car has to pass the cyclist with at least 1.5-2 metres in between,” said Sundstedt.

As someone who frequently cycles in Qatar, Sundstedt noted that education on road safety and respecting the space of cyclists can start from a young age.
“Create a traffic village for kids or school classes. Teach the teaching staff… but also today’s adult generation need to be educated. We have traffic education in our countries since we are able to walk,” she said. 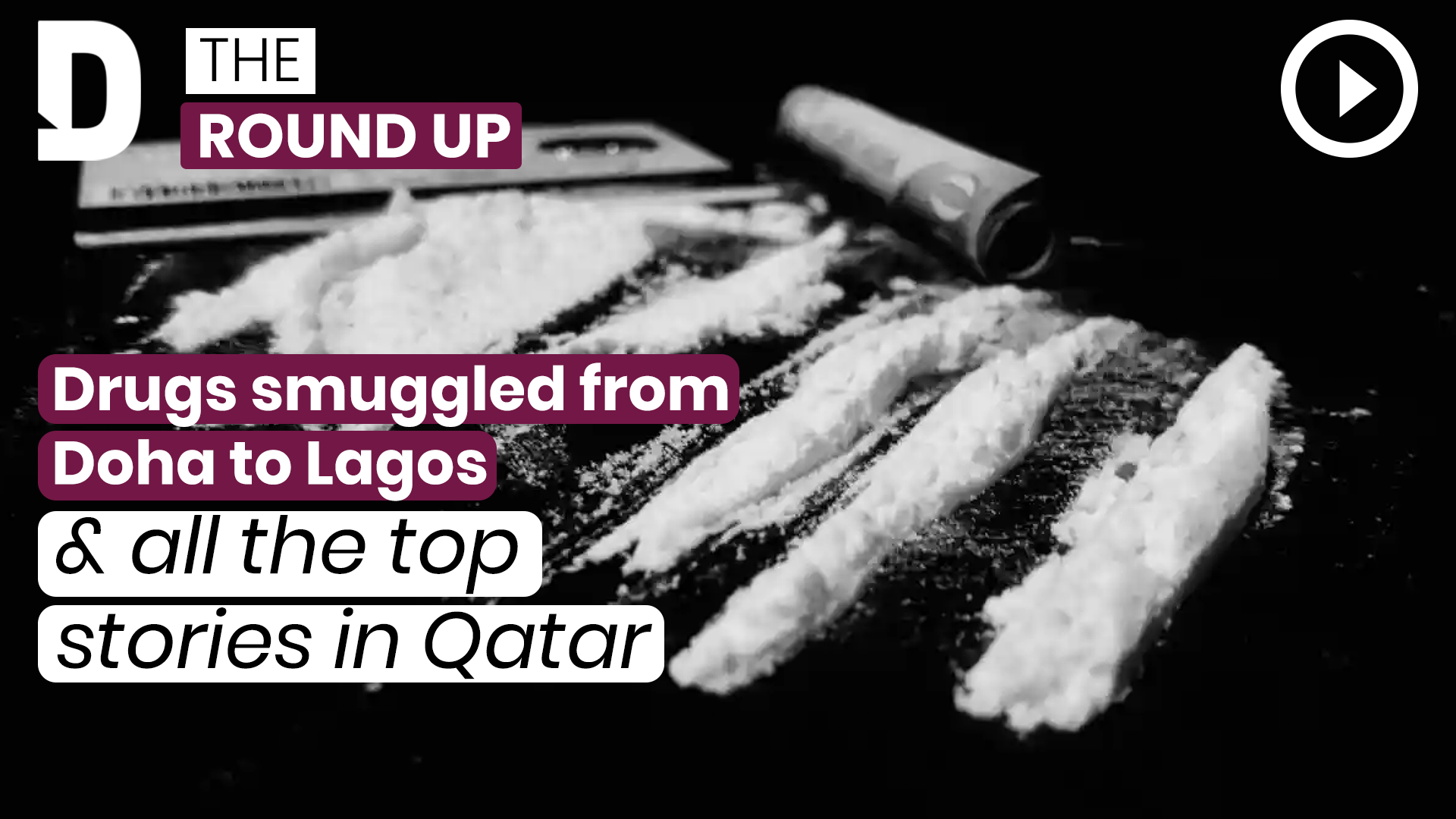