Many drivers trying to leave the Pearl this evening found themselves caught in hours of gridlock.

The problem apparently stemmed from shoddy roadwork on the West Bay Lagoon bridge, but it led to completely blocked traffic all the way up the Pearl Causeway, and around the island’s Porto Arabia entrance.

Drivers began complaining about the traffic, around 5pm, with many saying it took at least an hour for them to get out. We saw reports continue until at least 8pm.

In addition to causing frustration, the incident also raises the question of what steps can be taken to prevent such a thing from happening again, given that there is only one route on and off the island.

Here’s some of the reaction sent to us via Twitter:

Did you get stuck in it? 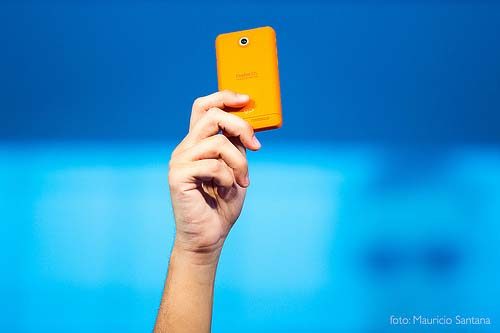