This comes after the Meta-owned app released new privacy features earlier this year.

If you’re a WhatsApp user who frequently uses more than one phone, you’re probably not pleased about the fact that you can’t use the same account across different devices.

Don’t worry, this won’t be your reality for much longer. WhatsApp is releasing a feature called “companion mode” to a select group of beta users. This feature enables users to set up and use the same WhatsApp account on up to four devices concurrently, according to WABetaInfo.

The function is only accessible in WhatsApp’s most recent beta version (2.22.24.18) and has only begun to be made available to some users.

When companion mode was first tested in an earlier WhatsApp beta, tablets were the only devices that could use it. However, multiple phones can use companion mode with the new update. It’s also important to note that WhatsApp’s desktop client, which allows users to easily connect to phone apps, has long offered this feature.

The benefits of having WhatsApp synced across multiple devices are clear, no matter which device you open WhatsApp on, all of your messages and files should always be there.

Even if you are a beta tester and have the most recent version of WhatsApp installed on your Android phone, companion mode may not yet be available to you because it is still in limited beta.

However, the fact that it is gradually reaching some users suggests that a wider release is imminent.

Last year, WhatsApp began developing a new privacy setting that would let users keep certain individuals in their contact lists from seeing their profile photos, “last seen,” and “about” information.

Although it was only partially available during the test phase, the company has said it made available to all users globally on iPhone and Android smartphones earlier this year.

Users’ privacy settings for their profile photo, last seen, and about information previously included only three options: Everyone, My Contacts, and Nobody. According to GSM Arena, these are now joined by a fourth choice named “My contacts except…,” which is also accessible for Status privacy.

With the new feature, users are able to choose who in their contacts list sees their WhatsApp profile photo, last seen, and about information.

Similar to read receipts, if someone doesn’t share their last seen with others, they won’t be able to see others either. For now, the only difference is that read receipts always remain active for group conversations, even if the user has turned them off. 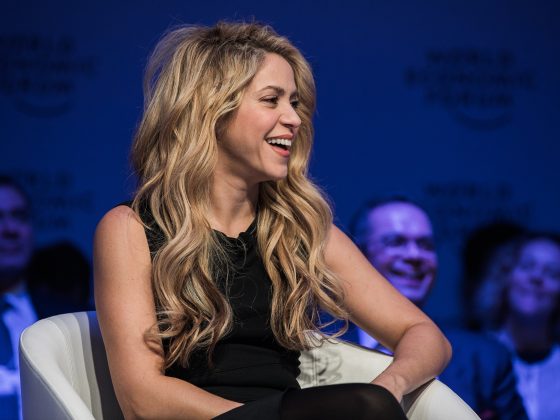