The Qatari delivery application is under attack for slandering a local rival.

The co-founder of local food delivery company, Snoonu has called out his competitor, GoRafeeq for allegedly attempting to sabotage his business, Doha News has learned.

Hamad Al-Hajri accused a senior management member at GoRafeeq of making a fake account to publicly criticise Snoonu’s service on Twitter, which he claimed was unsubstantiated.

Al-Hajri said his company launched an investigation after receiving the complaint via Twitter and identified the time, location and name of the customer – all of which pointed back to the headquarters of GoRafeeq in Lusail Marina.

The delivery was made directly to the general manager and co-founder of GoRafeeq, Al Hajri told Doha News. The driver corroborated the information when shown an image of the individual in question.

“We know there’s competition, it’s the way of innovating and developing the sector. We’re looking for a fair competition but this sort of unfair competition is what makes this market unstable,” Al-Hajri told Doha News.

Al-Hajri said he believes the general manager of his direct competitor was deliberately testing and harassing Snoonu’s delivery driver.

“He gave the Snoonu driver a large QR 500 banknote and refused to let other GoRafeeq’s drivers help in acquiring change. He told him to look elsewhere,” Al-Hajri noted.

Doha News reached out to GoRafeeq for a comment and has yet to receive a response.

But this was not the first time such an incident has occurred.

Previously, the same customer made an order and set the delivery location “in the middle of the desert,” Al-Hajri claimed.

These repeated provocations prompted the co-founder of Snoonu to take to Twitter to call out his competitor.

“What is this, GoRafeeq? [Your] general manager made an order from Snoonu and when his delivery reached him with lightning speed, he started fabricating lies using a fake name. This does not help projects develop and does not in line with our morals,” Al-Hajri tweeted with images showcasing the order number, time and customer name.

The initial tweet as well as the account it was sent from have since been deleted and Al-Hajri confirmed legal action is being taken against GoRafeeq. 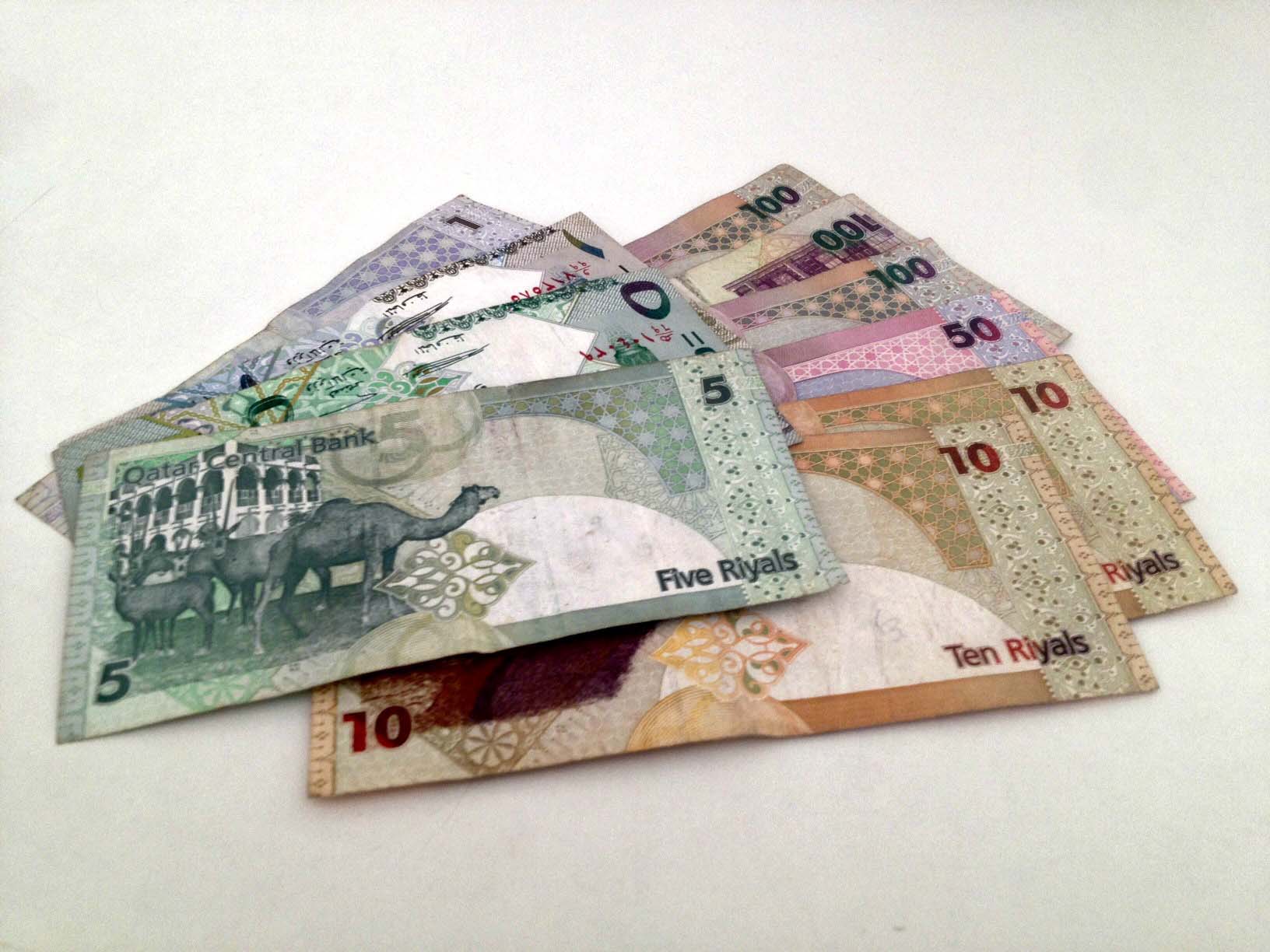