Qatar’s Appeals Court met for the first time this morning to discuss the case of an American couple in Doha who are facing jail time over the death of their adopted daughter.

During the hearing, both the defense and prosecutor announced their intentions to appeal last month’s verdict, in which a judge ruled that Matthew and Grace Huang should spend three years in jail for parental neglect.

The Huangs were initially charged with murder after eight-year-old Gloria was found unconscious in her bedroom, and declared dead at Al Emadi Hospital in January 2013.

After Gloria died, the Huangs spent 11 months in prison, before being released on their own recognizance pending last month’s verdict. They remain out of jail for now, but are not allowed to leave the country.

Defense attorneys say Gloria, who was adopted from Ghana, was battling an eating disorder that caused her to binge on food and then refuse it for several days. The Huangs told police the child had not eaten in the four days leading up to her death, but witnesses also testified that she was seen smiling and walking around before she died.

The couple and their defense team came to know what they were convicted of earlier this week. According to an official translation:

“(The couple) exposed the victim, Gloria Afful Huang, who was under the age of 16, to danger when she refused to eat and they didn’t provide treatment for her as they should have, being tasked with preserving and caring for her.”

Whether a full autopsy was conducted on the child remains in dispute. The prosecutor presented evidence to this effect that ruled out any complications that could have led to Gloria’s death.

However, the defense suggests these documents were falsified and that a thorough autopsy was never conducted, based on an American forensics expert’s examination of Gloria’s body after it was sent to the US.

During today’s session, the Huangs’ defense attorney, Sami Abu Shaikha, requested that the court suspend the couple’s jail sentence until the appeals process is completed.

The prosecutor objected to this request, saying the defendants needed to be made an example of. He also suggested that he may revive a human trafficking charge against the couple.

The Huangs are Asian American, and also have two sons who are adopted from African countries. Their supporters say this has caused cultural confusion in Qatar, and police have previously accused the couple of adopting the children to harvest and sell the organs. However, this allegation was never brought forth in court, presumably due to a lack of evidence.

For now, the defense and prosecutor appeals will take separate tracks. On May 11, the court will whether to accept the prosecutor’s appeal. All parties will reconvene on June 16 to hear the defense’s appeal.

No translator was provided to the Huangs during today’s session. Speaking to Doha News outside of the appellate courtroom after the hearing, Matt Huang said:

“We are extremely disappointed the court did not give us permission to leave the country so we can go see our sons.

The defendants of other cases, some who were given a six-year prison sentences, are allowed to travel internationally with no travel ban while they wait on their appeal. We ask the Emir of Qatar to ensure that we, as American citizens, are given equal treatment.

We want this all to be over.” A guide to celebrating Garangao children’s festival in Qatar (2014) 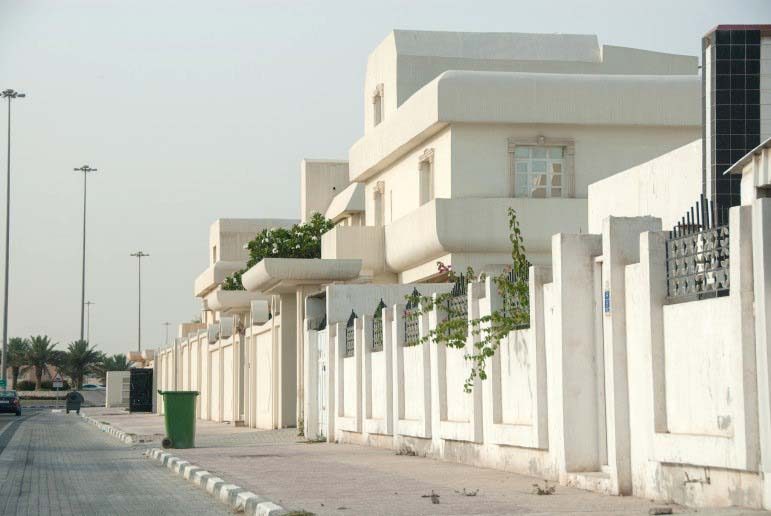 Would this have played out the same way if it were a white family? One wonders.

This may come out as a bit cynical, but I disliked the Huang’s name dropping of their American citizenship in their appeal to the Emir. However, I do agree with their not so subtle dig at privileges afforded to other convicted felons by the Qatari justice system.

A person appealing a felony conviction is guilty until proven innocent. If the appeal is unsuccessful, do you really think that a felon would voluntarily return to serve their sentence? Qatari or not, no exceptions should be made.

A Qatari is more likely to return than an expat.

Matt Huang’s veiled reference was to the Villaggio fire case. Oddly, all of the people convicted were travel banned from leaving the country, even the Qataris. Yet some managed to leave anyway, repeatedly. The appeals court has repeatedly appeared perplexed by this – in turn, baffling the rest of us.

So you think the guy who murdered the Brit girl would’ve returned?

Is it the same back in Iran or is it faster ?

I sincerely doubt that! Cases in American courts can drag on for years and years. But I am confused by the statements in US press that the couple were denied access to their lawyer and were not informed of the charges against them. Also, I’m very confused about the autopsy report.