A dusty patch of abandoned Al Rayyan farmland is being turned into one of the greenest areas in Qatar by the country’s 2022 World Cup organizers.

Though the tournament is now scheduled for Qatar’s cooler winter months, growing grass durable enough for professional football in the Gulf’s harsh climate has been a challenge.

That’s why the Supreme Committee for Delivery and Legacy (SCDL) is testing a dozen types of turf – as well as various irrigation methods and techniques for promoting root growth – in a research facility near the Aspire Zone.

“No one has done something like this,” Yasser Abdulla Mulla, the SCDL’s landscape and sport turf management manager, told journalists on a tour of the facility earlier this week. “We’re looking for the best types of grass that will grow here in Doha.”

The research and development center for turf was established slightly more than a year ago in Murakh, near Khalifa International Stadium.

Mulla said it was one of Qatar’s oldest farm areas, known for its date palms and groundwater reserves some 60 to 70 years ago before it was abandoned and turned into desert.

Today, the area is fed by piped desalinated water like the rest of the country.

SCDL officials declined to say how much water they use annually on the turf or comment on how much the facility costs.

The R&D center consists primarily of a nearly five-acre field, several smaller lawns and a checkerboard of square-meter test patches.

The grass receives approximately 6mm of water a day during the milder months and 12mm daily during the hotter parts of the year.

That’s about the equivalent of three Olympic-sized swimming pools worth of water being poured on the large lawn alone each month during the summer.

The SCDL has imported various strains of rye, poa, Bermuda and paspalum grass, primarily from the US. They arrive in sprigs – typically in 40kg boxes – and are planted in layers of sand and soil by hand.

The first test is simply whether the grass will survive.

Then, the grass is judged on its “playability” – how a ball rolls on it, and whether it can stand up to being constantly trampled upon by professional football players, several of whom will be invited to play on the grass and provide feedback.

The aesthetics of the turf will also be judged, given that the World Cup is one of the most-watched sporting events on the planet.

“The grass is something everyone will see,” Mulla said. “The image of the games and the World Cup is of the players on the grass.”

While the turf farm itself is a little-known part of Qatar’s World Cup preparations, the contractor overseeing the project has found itself at the center of a controversy involving human rights.

Amnesty did not single out the turf farm, but interviewed some 99 Nakheel employees working on the green spaces in the Aspire Zone, which are not officially World Cup projects.

After Amnesty raised its concerns with Nakheel, the company moved its employees from labor camps in the Industrial Area and Al Khor to the more modern Labor City and returned passports to their owners.

When asked about Amnesty’s allegations against Nakheel, Mulla said it was important to work with contractors to improve their labor practices.

“What’s the lesson if we just kick them off (the project)?” he asked. “We need (them) to improve.” 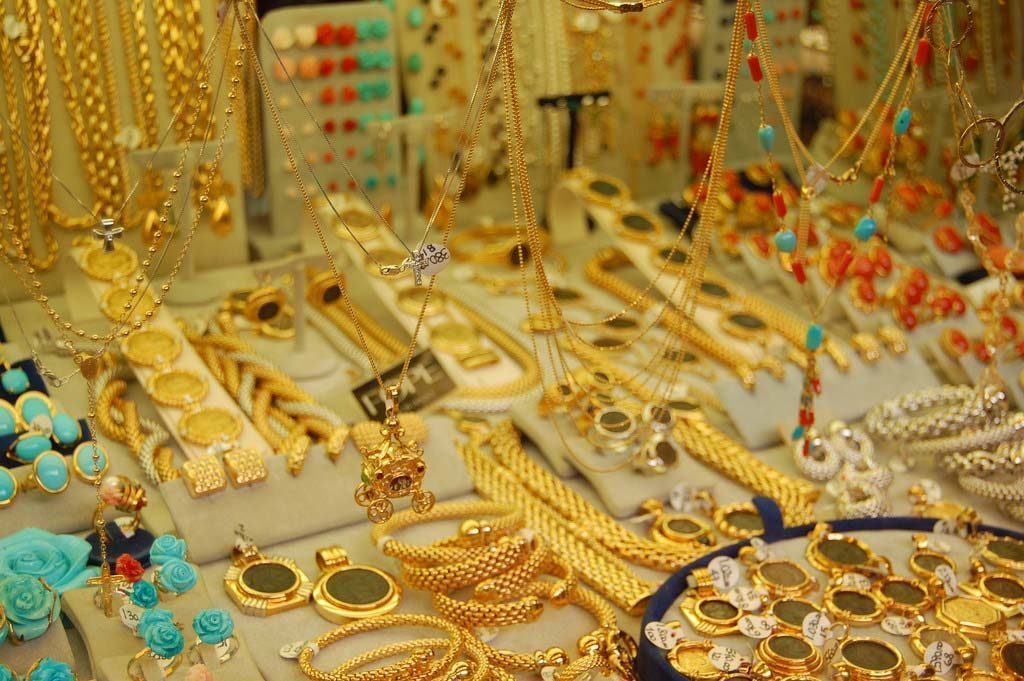