Ahead of the upcoming multinational tournament in Qatar, ESPN FC has released its World Cup Rank placing several new names on the list.

Cameron’s Andre Onana, alongside Senegal’s Kalidou Koulibaly, has debuted on the list for the very first time.

Wonderkid Bukayo Saka and Spain’s Gavi have also made the historical record with the likes of Aurelien Tchouameni and Germany’s Jamal Musiala.

A total of 50 footballers have been included on the list, with Kylian Mbappe as number one on the rank.

The 23-year-old performance in Russia in 2018, combined with his execution on the Paris Saint-German pitch has pushed him to be seen as a world-class footballer.

French teammate Karim Benzema has been ranked number two on the list of best footballers.

After winning the 2022 Ballon d’Or, Benzema has been capped to become a player that can edge France to the finals again on Qatar’s pitches.

Nailing four goals in four appearances at the 2021 Euros, Benzema will return to the World Cup stage after eight years with retaliation on his mind.

Kevin De Bruyne has been put third as he has been indispensable for Manchester City’s leading in nine Premier League assists.

In 2018, the Belgium footballer was ranked fourth and climbed the list for his playmaking skills.

“It’s a message for all our fans, don’t take for granted watching Kevin De Bruyne play. For me, he’s the most incredible playmaker in world football at this present time,” Belgium coach Roberto Martinez said about De Bruyne.

Fourth on the list is Lionel Messi, who has dropped from the first place since 2018.

“Messi doesn’t run like he did” is the apparent reason for ESPN FC to mark him after Kevin De Bruyne, Karim Benzema, and Kylian Mbappe.

However, ESPN FC credits Messi for adapting the game, calling his style unplayable.

Fifth on the list is Poland’s Robert Lewandowski, as his record of 76 goals in 134 caps has made the footballer an unbelievable talent for the squad.

Facing Messi in Group C, Lewandowski will be the man to guard as his team will depend on him to frame them further into the tournament.

Brazil’s Neymar, who has been chasing Pele’s trophies, is set to be a favourite at the winter tournament.

Playing in one of his best club seasons yet, Neymar has gone on to record 75 goals in 121 international appearances, making him the country’s second all-time men’s scorer behind the legend of Pele.

Qatar will be the opportunity for Neymar to become the all-time top scorer.

Playing in his last World Cup, Luka Modric is a force to be reckoned with as the footballer drove his country into the 2018 World Cup final.

Commemorating 154 caps since his debut in 2006, Modric carries a trophy case of 20 medals that include four FIFA Club World Cup titles. He was anointed the UEFA Men’s Player of the Year Award and Best FIFA Men’s Player after he won the UEFA Champions League with Real Madrid.

A Ballon d’Or winner in 2018, Modric was the first player other than Lionel Messi or Cristiano Ronaldo to claim the award in over a decade.

Vinicius Junior is the youngest player to be ranked in the top 10 as the winger has exploded on the Real Madrid stage.

Belgium’s goalkeeper Thibaut Courtois has climbed 34 spots since the 2018 rank as he is placed ninth on the list.

Making a record nine saves in Real Madrid’s Champions League final win over Liverpool, the goalkeeper is expected to guard his box with his life.

Africa’s champion, Sadio Mane, is tenth on the list, his country’s all-time leading goal scorer with 32.

The 30-year-old striker, who was recently injured, will still compete in this year’s tournament and will be on day-day status. 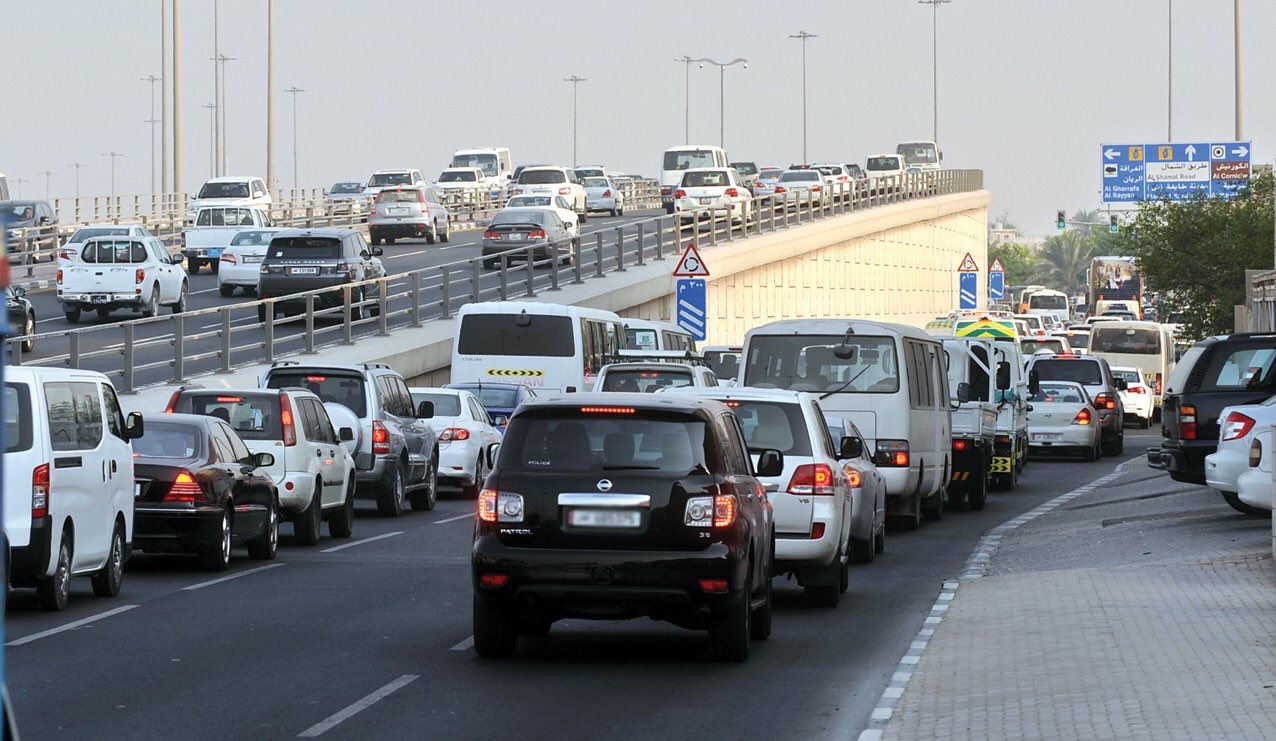