This was not just one game. It was two. It was a permutation headache that could have seen any of the four countries go through. A win for Japan eliminated Germany in the other game and a win for Costa Rica and a loss for Spain would have eliminated Spain in this game, which was about to happen an hour in. But, let’s not get ahead of ourselves.

Spain looked brilliant in their first match, and then against Germany fell prey to the torpor that has gripped just about every team this week when being pegged back by Germany getting it launched to Niclas Füllkrug.

Japan hoped and ultimately did revive the verve of that German glory pulling off another great shock.

While the game was one of two halves, the ball was surprisingly passed around at the back of the Spanish team almost exclusively.

Spain continued to settle things down with some passing. Not that Japan were in the mood to let them settle. Williams and Gavi link, and then when the ball comes back out, the ball pinged back in and Morata heads in for their first and early goal.

For the rest of the first half Spain is taking the sting out by passing around, moving the ball around at will, and tiring out their Japanese chasers.

But then the second half saw another story – the start of a Japanese assault. Doan, the sub scored. With one hell of a wallop, the ball dropping to him outside the box. Unai Simon was guilty, first in dallying on the ball, secondly in not making the save.

And then minutes later Japan have the ball in the net again! Doan again, the ball running to the byline, and it’s knocked in. VAR run the check, and the ball looked to have run back out of play.

This game then went to a piddle. Perhaps having the score from the other game on the scoreboard – as I believe is the case – stopped them from playing properly. After all, despite a scare where Costa Rica led for a few minutes (eliminating Spain), both teams were comfortably going to the next stage.

Spain continued to push for one, but Japan defended so so well but and are reduced to getting it launched out, with nobody up there to chase the ball down.

And with that Japan are officially this tournament’s surprise machine, and they have made sure Germany are out of the World Cup at the group stage for the second successive tournament. Japan were brilliant from the start of the second half. Doan made all the difference, as did the second goal, when the ball was deemed to cross the line. Controversy reigns with VAR, but so do Japan who win the group. 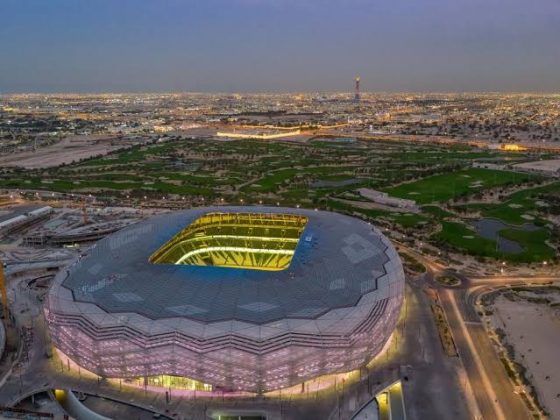