The three month period for vaccine effectiveness may be extended if credible scientific sources prove its efficacy beyond that time period, the Medical Director at Hamad Medical Corporation (HMC) said.

In an interview aired on Qatar TV, Dr. Yousef Al Maslamani, said health authorities are consistently reviewing all relevant scientific and international research and reports to keep track of any developments regarding the vaccine’s efficacy.

So far, research suggests the vaccine remains effective for at least three months, though this is because scientists are studying its efficacy in real time.

“The available vaccines have been introduced for almost three months but if the producing companies confirm that their studies and experiments on volunteers proved immunity for a longer period, then the period of effectiveness could change from 3 months to six months or a year,” said Al Maslamani.

The health official also said those that have been inoculated in Qatar could be exempted from quarantining for 6 months or one year upon their return, though this would only be amended once real world data is provided.

Read also: 90% yet to be vaccinated as Qatar’s Covid inoculation drive gains pace

Though the inoculation drive in the country has expanded in recent weeks, some have complained over the perceived slow-paced administering of vaccines, especially when compared to neighbouring countries.

Asked about the estimated date and possibility of vaccinating 70% of the population, Al Maslamani said Qatar is expecting to receive a larger vaccine shipment soon.

Meanwhile, many concerns and myths have emerged about the COVID vaccine, including side effects and its impact on fertility and DNA.

While the second dose of the Covid-19 vaccine will most likely have strong side effects, doctors said these are typically positive signs that the vaccine has triggered an immune system response.

However, Al Maslamani assured Qatar has not recorded any death cases or acute health admissions related to inoculation.

Meanwhile, healthy ageing experts are urging family members to encourage elderly relatives to get inoculated against the fatal virus. 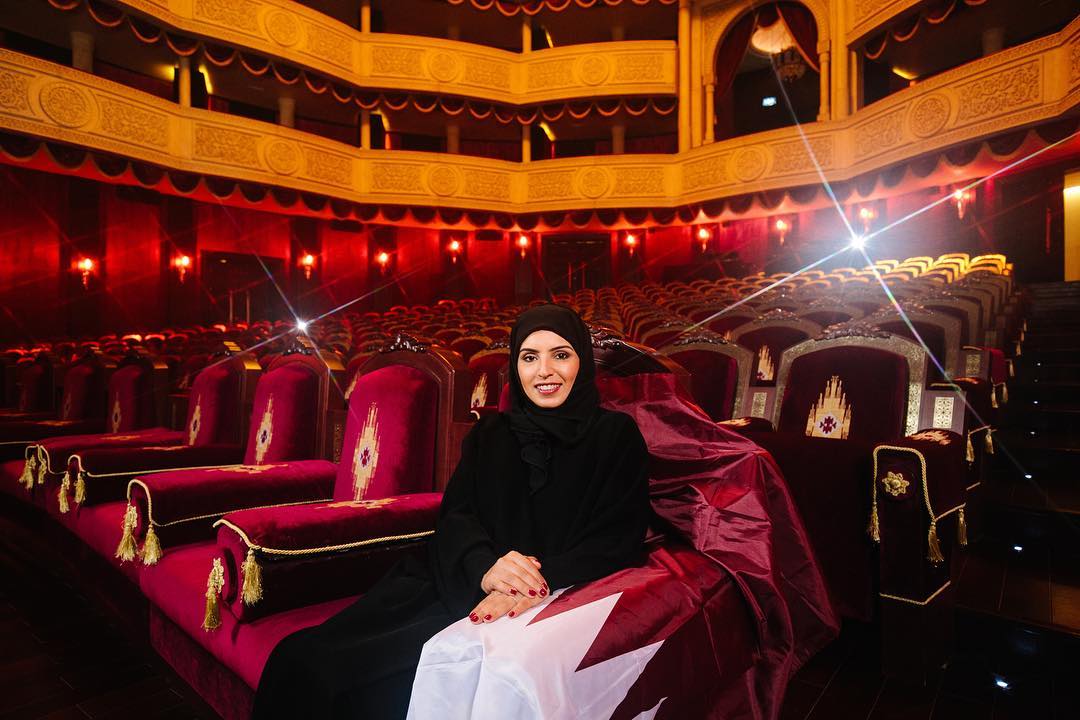