Qatar is ramping up preparations for an outbreak of a newly diagnosed coronavirus that has a high fatality rate in diagnosed cases, the Peninsula reports.

No new cases of the illness, now named Middle East Respiratory Syndrome, have emerged in Qatar since the virus was discovered last September, officials have said. But a Tunisian man who visited the country in March and recently died at home is thought to have had contracted MERS here.

To investigate MERS further, the World Health Organization is sending a team of experts here, said Dr. Mohammed Al Thani, the Director of the Public Health Department at the Supreme Council of Health (SCH).

Planning for an emergency

An action plan is being developed to minimize the spread of the virus, if it is found in Qatar, and a hotline will be introduced soon for the public to ask questions about MERS and keep rumors and panic to a minimum.

Previously, Hamad Medical Corp. said it was setting aside 18 rooms for patients who come down with the illness, which has now been found to spread through close human contact and whose symptoms include coughing, fever and breathing difficulties, and sometimes gastrointestinal issues like diarrhea.

The concern is in large part due to an outbreak of MERS at a hospital in neighboring Saudi Arabia, which has caused 22 people to fall ill, 10 of whom have died.

“We have a WHO group coming here to help us establish whether the source of the infection is here in the country or if it’s coming from outside, from Saudi Arabia.”

“Nobody is sure how the transmission is happening; we are not aware of the source of the virus yet and why certain families are affected and others are not.”

Worldwide, laboratory testing has confirmed 55 cases of MERS, 33 of which have resulted in death.

According to a May 31 WHO update, some of the most recent cases of MERS involved the family of a Tunisian man who traveled to Qatar three months ago:

In this family cluster, the index case, who was not laboratory confirmed, was a male Tunisian who traveled to Qatar in late March. He then left Qatar briefly, returning a few days later. He remained in Qatar for about 3 weeks before returning home to Tunisia. He became ill 5 days later and died after a week. He tested negative for MERS-CoV, but the quality of the specimen may have been poor.

Two adult children, one who traveled to Tunisia from Qatar and one who lives in Tunisia and had not traveled, also became ill, with mild symptoms, and both tested positive for MERS-CoV.

Cases have also been diagnosed in Jordan, the UAE, France, Germany, and the UK.

Meanwhile, WHO continues to advise healthcare providers to maintain vigilance and to test recent travelers to the Middle East who develop severe acute respiratory infections. It does not advise special screenings at borders or recommend any travel restrictions. 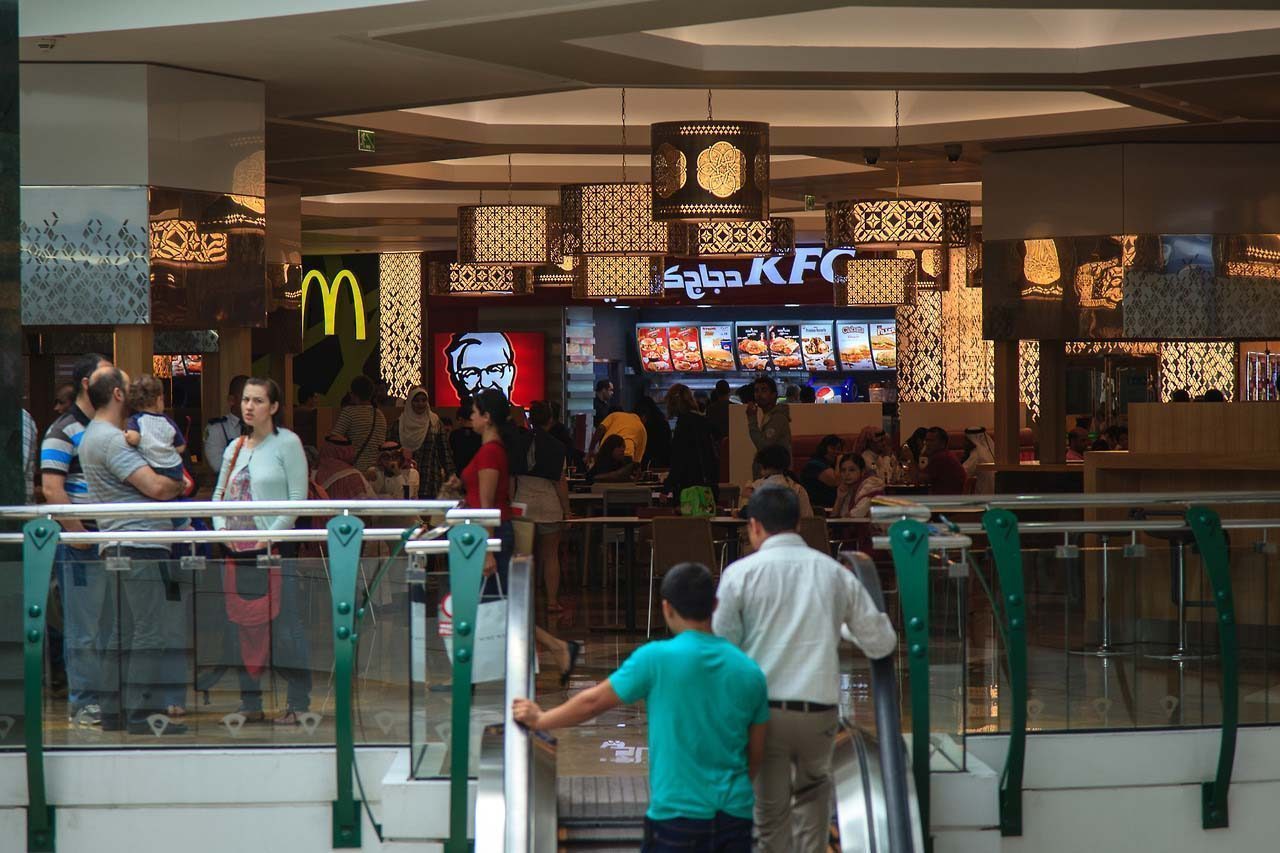 In search of new planets, Qatar to push into the final frontier