The much-anticipated global tournament is set to kick-off on 21 November, 2022, at the Al-khor International Stadium.
Over 1.2 million FIFA World Cup tickets have been requested worldwide by eager fans within 24 hours of the first phase of sales starting last Thursday, fifa.com has reported.
Fans in the host country represented the biggest contingent of those who rushed to the website to request early-bird tickets, followed closely by Argentina, Mexico, the United States, the United Arab Emirates, England, India, Saudi Arabia, Brazil and France.
At least 1.2 million fans are expected to visit Qatar during the FIFA World Cup.

On the first day, more than 140,000 tickets had been requested for the final match—which is set to take place in Lusail Stadium on 18 December. Meanwhile, over 80,000 were requested for the opening match, which is expected to provide an extraordinary kick-off spectacle to the first ever World Cup tournament to be held in an Arab country.
“Given the remarkable interest from all over the world, FIFA would like to remind all football fans that FIFA.com/tickets is the only official and legitimate website on which to apply for FIFA World Cup Qatar 2022 tickets,” the association said.

The first phase of ticket sales kicked off on 19 January at 1pm Doha time, and will end at the same time on 8 February, FIFA announced.

Fans applying for the tickets will not be impacted by the time of day they complete the application, as long as it is submitted before 8 February — given that the draw will be made following the closure of phase one.

“All successful, partially successful, and unsuccessful applicants will be duly notified of the outcome of their applications by Tuesday, 8 March 2022, along with the steps to follow and the deadline by which to pay for allocated tickets,” said FIFA in a press release.

Qatar’s anticipated 2022 FIFA World Cup will kick off on 21 November 2022 in Al Khor. Thus far, 13 out of the 32 countries have qualified for the grand tournament; qualification matches will continue this year until the intercontinental playoffs.

Want to apply for a ticket?

All football fans who want to get their hands on early tickets for the much-awaited FIFA World Cup 2022 in Qatar, can visit  FIFA.com/tickets  and choose their preferred category.

The tickets for category 4 are the cheapest since Mexico’s 11 QAR (3 dollars) seats, based on 1986 exchange rates. They also stand at half the price of the equivalent category in the 2018 event that was hosted by Russia.

Showcase matches, however, are relatively more expensive to the previous tournaments.

The price ranges are as follows:

* Category 4 is for Qatar residents only.

Residents of Qatar can only pay through Visa, while international fans can pay through various other cards. Spectators will have to obtain a Fan ID (Hay’ya Card) in order to enter the country and access stadiums, the organising committee has announced. 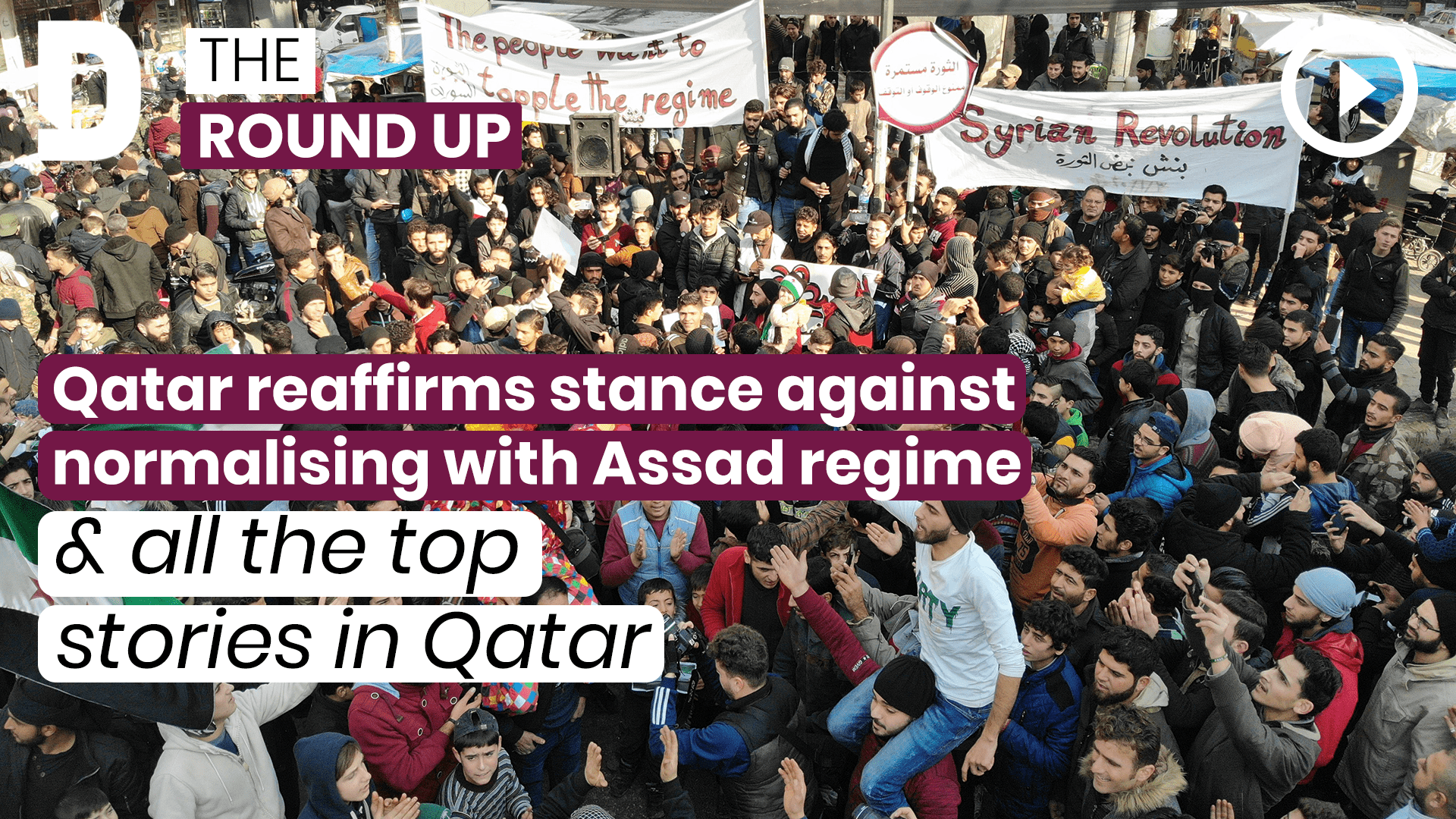