The budget of the World Cup increases with every tournament as its popularity continues to rise, and sponsors pay more money.

FIFA has revealed the monetary rewards that the teams participating in the upcoming World Cup 2022 tournament will receive.

The set financial prizes amount to $440 million. The winner is set to receive $42 million, whilst the runner-up will receive $30 million. Additionally, $27 million is reserved for third place and $25 million will be allocated to the fourth place winners.

The FIFA prize money is in constant growth. This year’s tournament rewards mark a 29% increase from Russia 2018’s prize. Overall, this is an 80% jump since the World Cup in Brazil in 2014.

There are 32 teams participating in the tournament, which is more teams than any other World Cup. Each team will be earning an extra few million at any stage of the competition.

So far, a total of 29 countries including the hosts have been confirmed to be competing in the tournament. The remaining three will be announced in June. Qatar’s much anticipated World Cup will kick off on 21 November, at the iconic Al-Bayt Stadium in Al-Khor.

The final match will take place on 18 December at the Lusail Stadium.

So far, over 800,000 tickets have been sold in the opening sales phase, with the top five buyers being fans living in Qatar, the USA, England, Mexico and the UAE.

The FIFA World Cup Qatar 2022 fixtures were revealed after the groups were drawn, including the entire schedule and stadium locations of the tournament.

After months of anticipation, the official mascot was also announced to be La’eeb, inspired Qatari traditional attire, the loose headdress called the ‘ghutra’. The name directly translates to ‘super-skilled player’ in Arabic. 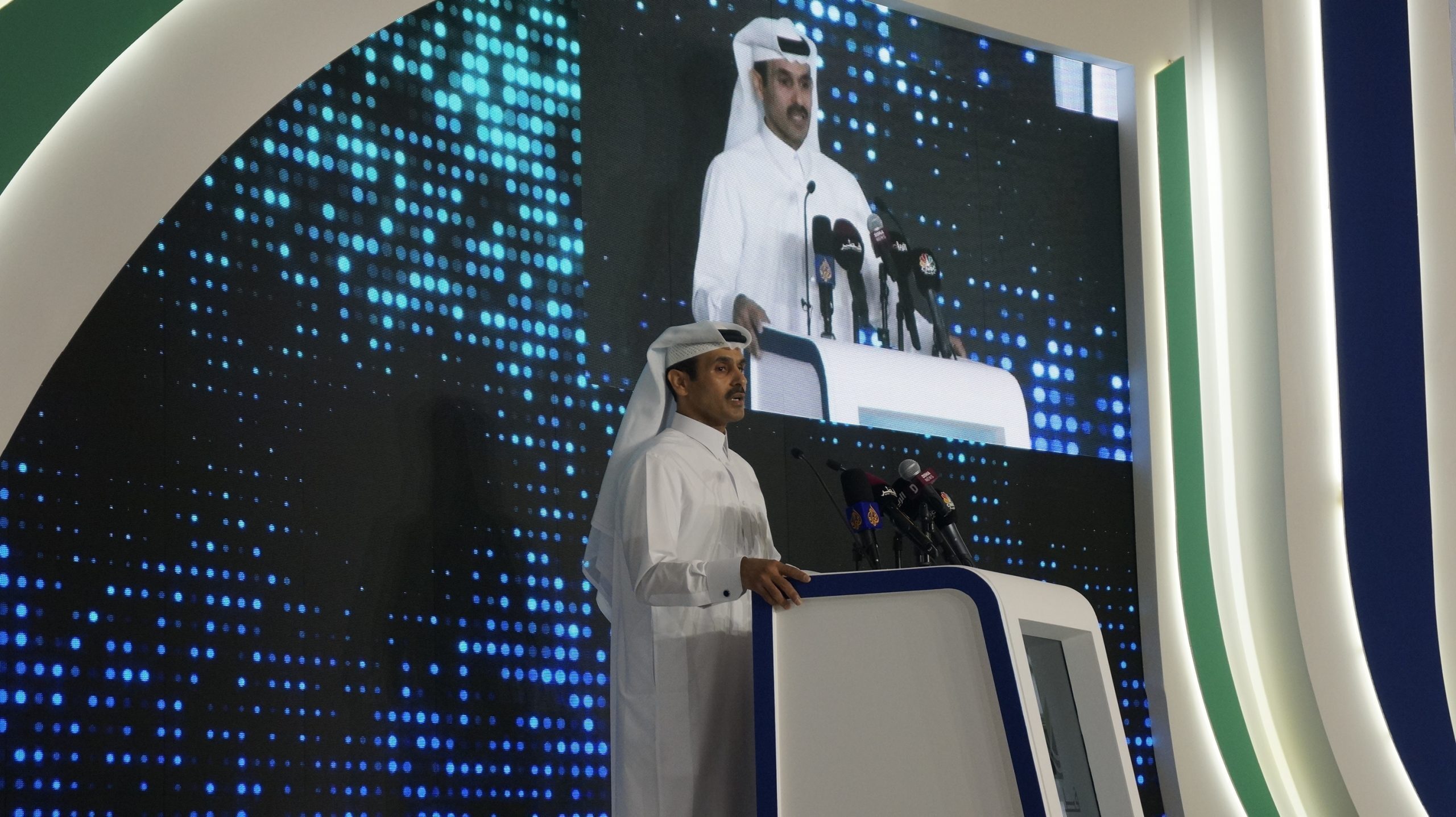