Ramadan is less than a week away, and schedules in Qatar will change dramatically as people begin the fasting month.

Whether this is your first Ramadan in the country, or your fifteenth, here are some things you may want to keep in mind in the coming days.

Because the Islamic calendar is a lunar one, Ramadan won’t officially begin until the new moon is spotted.

Every year, Qatar’s Islamic affairs ministry sets a date for people to look for the crescent. This will likely be on Friday, May 26.

Residents will also be asked to look to the sky to mark the end of Ramadan, which will be either 29 or 30 days long.

When it’s over, a days-long festival called Eid Al-Fitr begins. It is estimated to be around June 25 this year.

By law, Qatar residents (whether they are fasting or not) are required to have abbreviated working days during Ramadan.

For the public sector such as government ministries, that means five hours a day, from 9am to 2pm.

Private sector employees usually get a 36-hour workweek, which means their workday goes from eight hours to six. However, this isn’t always the case.

Those who don’t get shorter hours during Ramadan are usually entitled to compensation or extra vacation days, but check with your employer to see how you’ll be affected.

Children’s days will also be reduced to five hours, whether they are in independent, private or international schools, with a handful of exceptions.

No eating or drinking in public

In Qatar and some other Gulf countries, it’s illegal for adults to drink or eat (or chew gum or smoke) in public during the fasting day. Those who do can be fined.

This can pose a problem for people who aren’t fasting, including non-Muslims and Muslims who are sick, pregnant, breastfeeding or menstruating.

Some workplaces have special areas for employees to eat lunch, but others prefer to wait until their shortened workday is over to eat at home.

Most restaurants are closed during the day in Ramadan (as are many shops), but some will offer takeaway services. Stay tuned for our Ramadan opening hours guide, which will have a list of those places.

Muslims aren’t allowed to drink alcohol, and Qatar honors this by going dry for the duration of Ramadan.

This means hotel restaurants won’t be selling drinks and the Qatar Distribution Co. (the only place where booze is sold for home consumption) will be closed until Eid.

The last shopping day at QDC is Thursday, May 25. It will reopen the second day of Eid. Expect long lines outside the warehouse in the coming week as people stock up on their spirits.

Hours are 9am to 9pm Saturday to Thursday and 3 to 9pm on Fridays.

Since this Ramadan is during the school year, lots of people won’t be leaving Qatar for vacation until Eid or beyond.

So traffic will still be busy in the mornings, though it might build later than usual because government offices don’t get started until 9am.

There’s also going to be a lot of congestion at night as people go out to meet friends and family, shop and run errands. For those who wish to avoid gridlock, try to stay off the roads after 8pm.

Another fraught time period is the half hour before iftar, which is going to be around 6:20pm when Ramadan starts.

Lots of hungry people are rushing to get home or to someone’s house to break their fast, and they don’t always drive very safely.

Though things can get pretty mellow in Ramadan, there are some unique things to check out during the month.

For example, people like to gather around a cannon at the State Mosque around sunset that goes off when it’s time to break the fast.

Another interesting tradition is the Ramadan car parade, in which young people cruise down the Corniche in their classic or luxury vehicles about an hour before iftar.

There’s also the Garangao festival for children in the middle of the month.

People try to be better

Muslims believe Ramadan is a special month to practice generosity and build up spirituality and closeness with God.

More people will be spending time in the mosques during the evening, especially as we get closer to Eid. This is also one of the two times of the year that the Emir officially pardons prisoners (the other is National Day).

And lots of local charities also host large iftar dinners for blue-collar workers in Qatar during this month.

You can do your part by being more considerate of others, ensuring your househelp gets enough time off during the month and donating your time or money to help the less fortunate.

What does Ramadan mean to you? Thoughts? 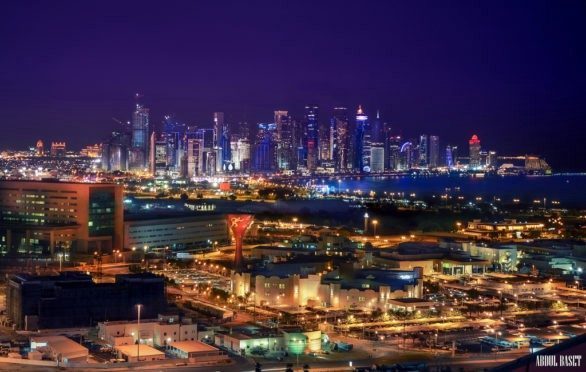 Official: Qatar is a target for terrorists, not a supporter of them 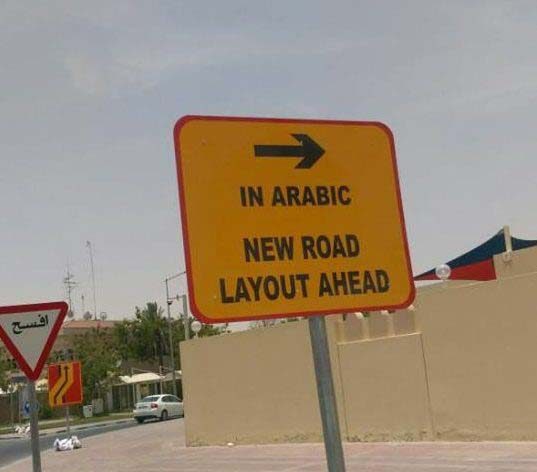