The year long agreement is set to benefit over 7.5 million people in Yemen, which has been devastated by a years-long war.

Qatar has penned a $90 million agreement with the World Food Program (WFP) to support food security and nutrition in Yemen.

The 12-month agreement will bring much-needed aid to over 7,600,000 people, including general food assistance, as well as food for children, pregnant and lactating women.

The programme will also include nutrition guidance to educate the community on positive food behaviour, and a “humanitarian air service” to transport volunteers and staff internationally and within Yemen.

Over the last several months, the coalition has been fighting against the rebels to seize the city of Marib in the north.

According to the coalition, a recent offensive led to the killing of 115 Houthis in Sirwah, the west of Marib, and Al-Jawf to the north of it.

Since October, the coalition has issued frequent reports of bombing around the Yemeni city, reportedly claiming the lives of 2,500 rebels.

Alongside the ongoing conflict, 24.1 million people, almost 80% of Yemen’s population, are in need of humanitarian aid and protection, making it the largest humanitarian crisis in the world. Over three million people have been displaced from their homes since 2015.

The collapse of healthcare, water, sanitation and educational institutes and infrastructures have only worsened the situation in Yemen. Chronic food insecurity is among the nation’s worst issues.

According to the United Nations, Yemen has also lost $90 billion in economic output and over 600,000 have faced unemployment due to losing their jobs.

More than half of the Yemeni population is living in extreme poverty. 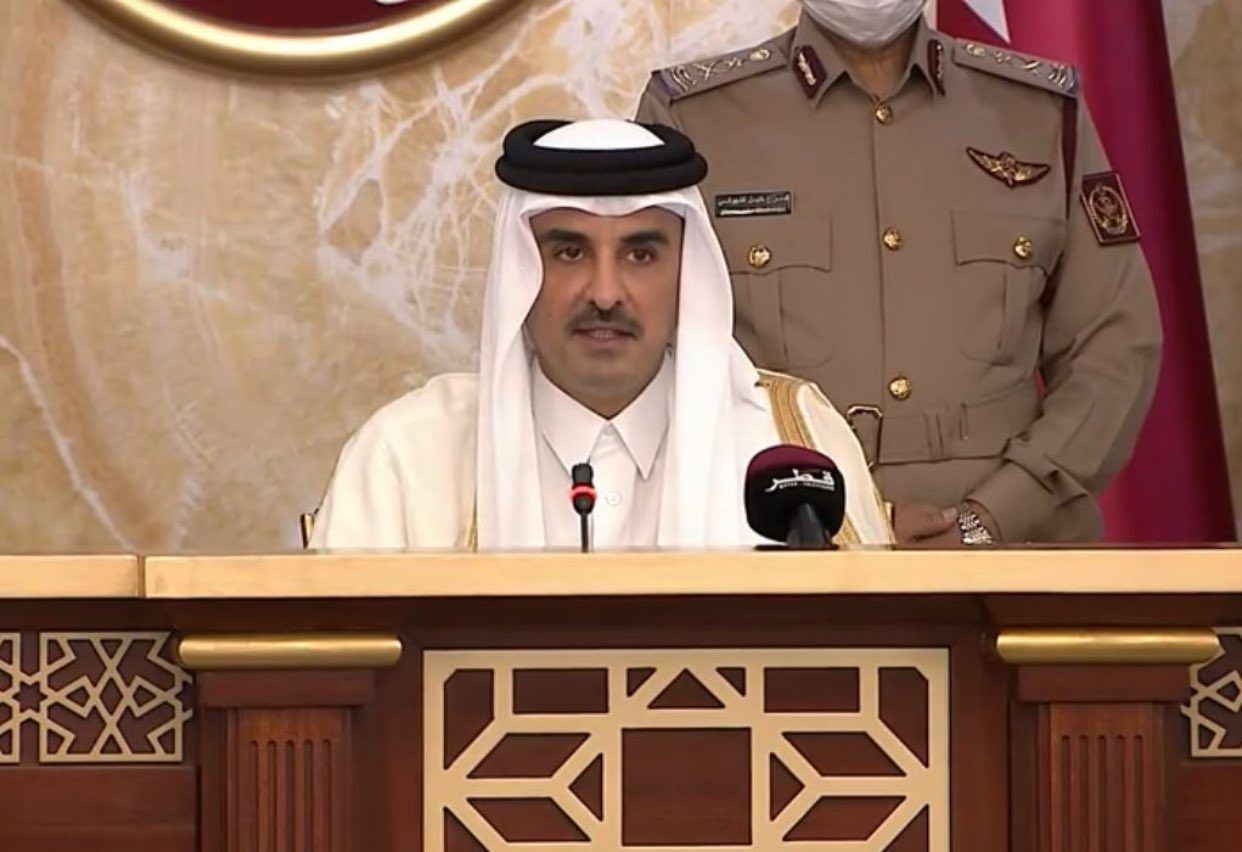