A new video of a Qatari man ordering his meal through Burger King’s drive-through window while riding a camel is gaining momentum on YouTube, garnering some 20,000 views in the past three days.

Speaking to Doha News, local comedian Hamad Al-Amari, who co-starred in the video with a camel named Jim, said the idea of taking the animal through a drive-through had been kicking around in his head for two years.

“I just finally got the chance to do it,” he said. “I knew that this was something the world would laugh at, not just Qataris or people living in Qatar.”

The video was produced by local production company Red Monkey, which Al-Amari said procured the camel as part of the deal. It was filmed at the Burger King at the roundabout of the same name last weekend.

“The lady manning the drive thru was most surprised to be confronted by a man on a camel requesting a ‘cheeseburger.’ She called for her manager who provided the cheese burger whilst giggling. The manager also took a few pictures for his friends on Facebook and wished the camel and his man a good day.

Local Qatari police later arrived on the scene but took no action against a man getting some cheeseburgers with his Camel. Hamad was quoted as saying ‘haven’t you seen a man and his camel before’ much to the amusement of the police.”

On Twitter, reaction to the video has been largely one of delight:

@iloveqatar : give that man a golden camel and a lifetime supply of cheeseburgers. He nailed it. Loved the way he was purring at the camel

However, for those who feel like the video stereotyped Qatari culture (the camel is a symbol of Qatar’s formerly bedouin lifestyle), Al-Amari has a response:

“Sometimes comedy offends people,” he said. But he added that his intention was simply to put a smile on people’s faces.

Al-Amari said residents can look forward to seeing him perform more crazy stunts in the future. 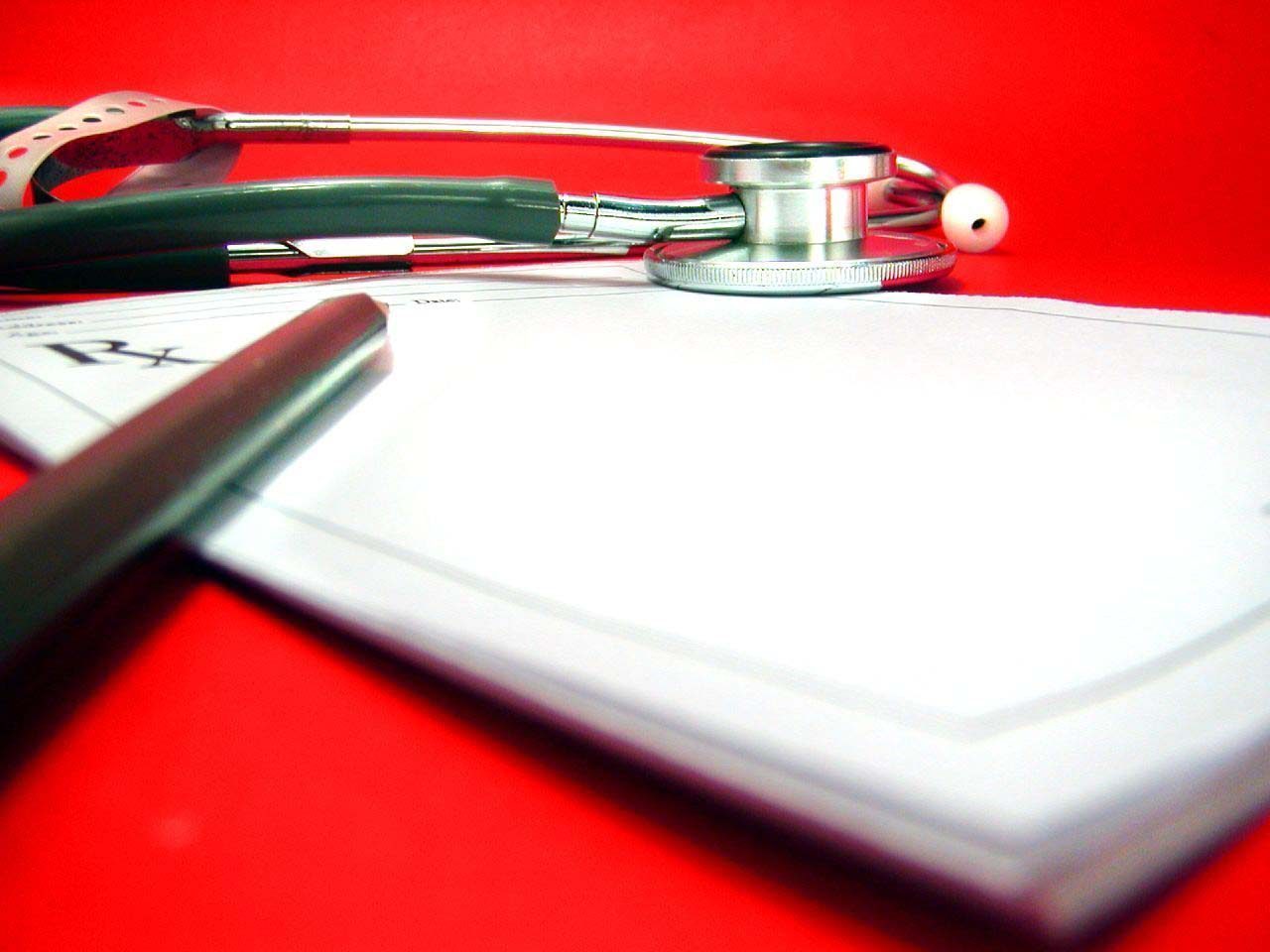 Humid spell in Qatar to persist until Wednesday, forecasters say

Some people were offended. Oh my god. Must be the sane idiots that shout blasphemy at every opportunity.

Well done to this man, we all need some light relief in this world

How disappointing. I checked the YouTube post and didn’t see any racist comments. Well maybe some were in Arabic but I couldn’t read them

Hmm… the guy deleted his comment. It was completely racist and inappropriate, but it’s great seeing people, like the Triple AA person standing up for Al Amari

then I would say how scary they cannot laugh!!!

funny. who are those people who were offended exactly?

Very amusing. Brought an extra smile to my day.

I enjoyed it. Better than the comedian clubs out here

Love it. This is what we need more of to break down the barriers. Very funny man showing the human side of our hosts. Well done.

I really liked it….brought the real big smile on…. Pls continue this series and I wonder where would Jim go next.
Thinking aloud – Would it now go to a hotel / restaurant and handover Jim to the valet there for parking?

that would be a good one – should consider that !

At risk of being flamed, I’m gonna go ahead and provide the unpopular opinion here:

The concept is chuckle worthy, sure, but the overall execution is kinda half-assed. Where is the shot of the Drive-Thru staff’s reaction? How about the police arrival on scene and their response? Did they not consent to being filmed? A GoPro or 2 mounted on the camel could have improved it immensely. The written description of the exchange from the producer is much funnier than the video itself. Oh and I’m sorry, but the singing and that music are cringeworthy.

Another option could have been to stage it and post it to the world as amateur video of some random guy taking his camel to the Drive-Thru lane, with the comedian taking credit for it later. It seems like they at least considered that judging by the in-car shots.

I hope they do more of these, just do them better!

Him throwing the bag on the ground at the end ruined the whole joke for me.

If you like amusing camel vids try this one. It’s not my vid but this camel was a bit of a local celebrity and I’m glad somebody you tubed it.