VIDEO: From One Second to the Next

This haunting documentary about the horrific consequences of texting while driving has been making the rounds in the United States this week, garnering 1.3 million views since it was posted on Aug. 7.

Directed by renowned German director Werner Herzog, the 35-minute film features unflinching interviews of families who have been affected by careless drivers, including the mother of a boy who was paralyzed after being struck by a texting driver and a woman who lost her father over an accident involving a texting teen.

The people responsible for the tragedies, including a man who killed two Amish children while texting his wife, are also interviewed.

Though the short film, sponsored by AT&T, is shot in the US, its message rings home particularly in Qatar, where mobile phone usage is among the top causes of road accidents.

According to the One Second road safety campaign, you are four times more likely to crash if using a mobile phone while driving, and reaction times are 50 percent slower while using your phone than while driving normally. 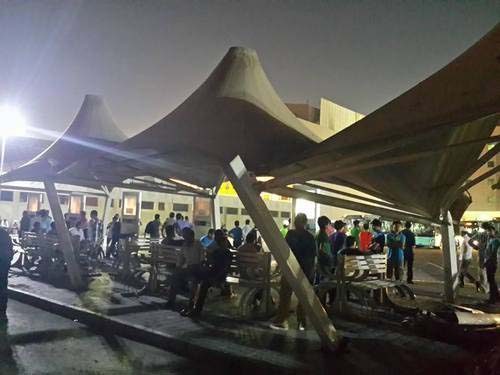