While stronger measures have been taken in off-road areas, video has emerged of a reckless driver hitting a bystander in Lusail.

A video showing a cafe worker getting hit by a reckless driver while standing in the Lusail Marina Food Arena surfaced the internet on Monday, causing outrage among residents and citizens.

A video of a restaurant employee getting hit by a car while standing outside to advertise the eatery is going around on social media, bringing attention to the lack of safety measures in place for some of these workers.

In the video, the worker was standing in front of, what appears to be a cafe, along with several colleagues at other food outlets where they typically position themselves to serve customers.

As the white Land Cruiser attempts to turn, it enters the marked parking area at speed where the worker was standing, she is hit and knocked to the ground before being helped up by a colleague.

Twitter users criticised the driver, some speculated that the person behind the wheel was using their phone and not paying attention, many people are calling for strong legal action to be taken against the culprit.

Doha News reached out to Lusail City’s management for a statement, but have yet to hear back from them.

This video has coincided with strict measures being taken by Qatar’s traffic department in Sealine after a new report showed concerning statistics regarding accidents in the area.

Last week, authorities seized more than 150 vehicles in and around Sealine, the General Directorate of Traffic announced on Monday.

“Legal procedures have been initiated against 30 of those vehicles,” said Lt. Col. Mohammad bin Jassim Al Thani, Director of the Southern Traffic Section.

Al Thani added that the penalty for hiding a vehicle’s number plate is three-days in prison in addition to a court referral.

“The department will not tolerate traffic violations and will strictly monitor the hobbies practiced by young people, as well as the issue of renting motorcycles to children,” he added.

The move comes at the start of the camping season in Qatar, which attracts hundreds of enthusiastic campers to the area. Given the risky activities and recklessness of many drivers, several deadly accidents have been reported in recent years, raising concerns over safety regulations in the area.

A new report showed that 18 people died in vehicle accidents in the area during the last three years, in addition to more than 122 people suffering from serious injuries.

The new statistics, in addition to the increasing number of traffic violations in the area, pushed Hamad Medical Corporation to station an air ambulance (helicopter) in the Sealine area during the weekends, in addition to 13 ambulances and other medical vehicles.

Ali Darwish, Assistant Executive Director of the Ambulance Service, said that more than ten 4x4s ambulance cars have been dedicated to the Sealine area for the camping season, in addition to LifeFlight covering the area throughout the year.

Last year, there were 1,225 medical reports from the Sealine region — 660 sick cases and 565 injuries due to accidents, according to Darwish. The new measures aim to decrease the reports for this year, creating a safer and better environment for all campers.

During the conference, Brigadier Mohamed Abdullah Al Shahwani, Director General of Traffic, said that the traffic department and all participating parties would intensify efforts to serve the campers and visitors in the Sealine area and ensure their safety. He also added that a committee had been formed to plan, supervise, and follow up with any issues regarding camping in Sealine.

Part of the plan is to deploy traffic patrols to check the campers’ driving behaviors not only in the Sealine area but in all camping places. 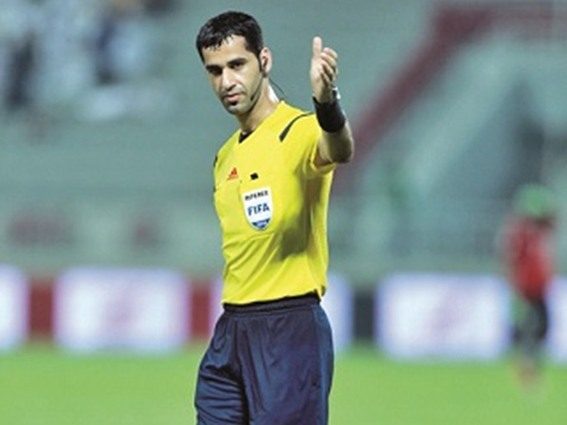