Iran’s nuclear negotiator arrived in Vienna on Saturday ahead of the talks.

The United States will be exerting pressure on Iran if it accelerates its nuclear programme during the upcoming round of nuclear talks, Washington’s envoy to Iran Robert Malley said on Saturday.

“If Iran thinks it can use this time to build more leverage and then come back and say they want something better it simply won’t work. We and our partners won’t go for it,” Malley told BBC Sounds.

The American diplomat’s comments were made just two days ahead of the seventh round of talks in Vienna which aim to restore the Joint Comprehensive Plan of Action [JCPOA].

Indirect US-Iran talks kicked off in the Austrian capital in April this year to revive the 2015 nuclear accord but adjourned following the sixth round in June. The talks were put on hold as Iran’s elections took place, which saw the victory of Ebrahim Raisi.

Several officials have appeared to be pessimistic prior the talks on Monday, expected to be attended by the p4+1 – China, France, Russia, the UK and Germany.

Iran’s foreign ministry stressed that its negotiating team will attend the indirect talks “with serious determination” to remove US sanctions.

The Iranian delegation will be led by the Islamic Republic’s nuclear negotiator Ali Bagheri Kani, who arrived in Vienna on Saturday.

Meanwhile world powers have been expressing concern over Iran’s nuclear programme, especially after it had enriched uranium at 60% purity in response to a series of attacks which Tehran has blamed on Israel.

“If that’s Iran’s approach, which is to try to use the negotiations as cover for an accelerated nuclear programme, and as I say, drag its feet at the nuclear table, we will have to respond in a way that is not our preference,” said Malley.

Tehran has long defended its decision by saying its nuclear programme is peaceful, suggesting the enriched uranium is used to produce molybdenum to manufacture radio-pharmaceuticals.

Despite Washington unilaterally pulling out of the 2015 deal, the US has been threatening Iran with “other options” if it does not engage seriously with nuclear negotiators.

“We hope not to get that there, but if we are, then pressure will have to increase to send a message to Iran that the choice it is making is the wrong one. That it has a different path available to it, but it’s not a path open indefinitely because Iran’s nuclear programme is putting the very essence of the deal negotiated [in 2015] at risk,” said Malley.

While the Joe Biden administration has since appeared to be keen on restoring the deal in a bid to reverse Trump’s policies, tensions between the long-term rivals have remained. 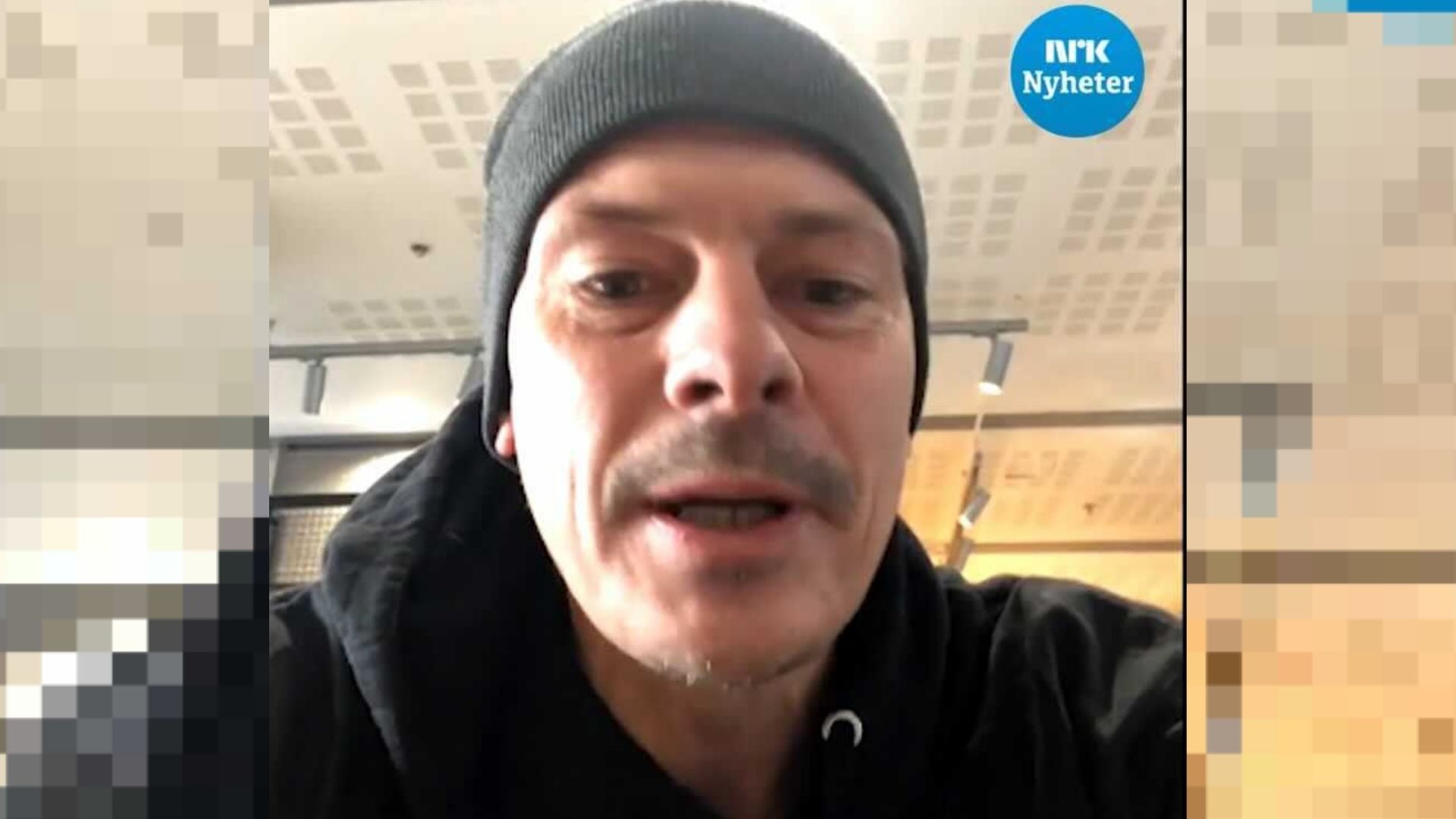