The Gulf state had evacuated more than 70,000 Afghans and foreigners from the country.

The Pentagon has renewed its appreciation for Qatar’s efforts in Afghanistan following a bilateral Military Consultative Commission (MCC) meeting in Doha between 20 and 21 July.

“The US delegation expressed gratitude for Qatar’s continued support for hosting US forces and for its essential and ongoing support to US operations to resettle individuals from Afghanistan,” said the Pentagon on Thursday.

During the meeting, the two sides discussed regional security challenges, including the ceasefire in Yemen and counterterrorism pressure on the Islamic State militant group in Iraq and Syria.

“As the senior-most bilateral defence dialogue between the US and Qatari governments, the MCC reinforced the strong US-Qatar bilateral defence partnership through discussions on confronting shared threats, bolstering security assistance, expanding military cooperation, and developing other strategic bilateral initiatives,” said the Pentagon.

Following the Taliban takeover of Kabul in August last year, Qatar was able to carry out history’s largest airlift of people. The Gulf state had evacuated more than 70,000 Afghans and foreigners from the country.

Qatar and the US also signed an agreement during the latest Strategic Dialogue late last year, enabling the former to represent Washington’s interest in Afghanistan in light of the US closing its embassy following the Taliban takeover.

The Gulf state also hosts the Al-Udeid Airbase, the largest American military post in the region.

In recognition of its key role in Afghanistan, US President Joe Biden designated Qatar as a major non-NATO ally (MNNA) this year after he met with the Gulf state’s leader, Sheikh Tamim bin Hamad Al Thani in Washington.

Qatar became the third Gulf country to be added to the list of 17 current MNNA’s, which already includes Bahrain and Kuwait.

The US Congress had also issued a statement in December calling legislators to include Qatar in the National Defense Authorization Act (NDAA) for the fiscal year 2022, reflecting the strategic importance of the Gulf state’s role in the Middle East.

“We note that the United States and the country of Qatar have built a strong, enduring, and forward-looking strategic partnership based on long-standing and mutually beneficial cooperation,” read a statement by US legislators.

This came as US President Joe Biden signed the bill for the fiscal year 2022, authorising $770 billion in defense spending.

Meanwhile, Qatar and the US have held recent talks over securing the 2022 FIFA World Cup, the first to take place in the Middle East. 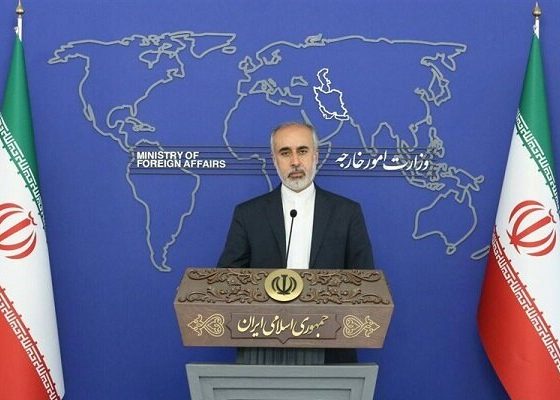