Efforts by major American airlines to limit the expansion of Qatar Airways, Emirates and Etihad in the US have suffered a blow after antitrust regulators reportedly warned that limiting the Gulf carriers’ market access could harm consumers.

Citing unnamed sources, Reuters reported that the US Justice Department believed placing restrictions on the Qatar and UAE-based airlines would lead to higher fares and fewer choices for travelers.

The US departments of State, Commerce and Transportation are currently investigating allegations that Qatar Airways, Emirates and Etihad receive government subsidies in violation of so-called Open Skies agreements that allow airlines, rather than government regulators, to set the frequency and capacity of flights.

The probe follows allegations made by three major US airlines and their unions that Qatar Airways is “not commercially viable” and has received more than US$16.5 billion in state support since 2004. Qatar Airways has rejected those claims.

The US Justice Department is not among the regulators involved in the investigation, but Reuters said its officials contributed their analysis.

The newswire added that the representatives suggested authorities take the broader public interest under consideration, rather than limiting their study to the financial impact on the US aviation industry.

This is the first time a US government agency has voiced concerns about the calls to restrict the growth of the Gulf carriers.

The department is however not alone with its criticisms.

Earlier this year, the U.S. Travel Association – which represents some of the country’s largest hotel chains and conference organizers – urged their government not to reopen its aviation agreements, arguing that the additional flights from the Gulf have a positive impact on the American economy.

The US has not said when it would complete its investigation. In the meantime, Qatar Airways has continued to grow, with additional flights scheduled to start next year between Doha and Boston, Los Angeles and Atlanta.

The carrier is also expanding in other countries, such as Australia. Less than two weeks after announcing it would begin flying to Sydney in March, Qatar Airways said today that it would launch daily service to Adelaide in May using its new A350 aircraft.

And earlier this week, the country’s national airline said it had signed a code-share agreement with British Airways subsidiary Sun-Air that would make it easier for passengers to reach several cities in western Denmark, as well as Oslo, Brussels, Manchester and Munich. 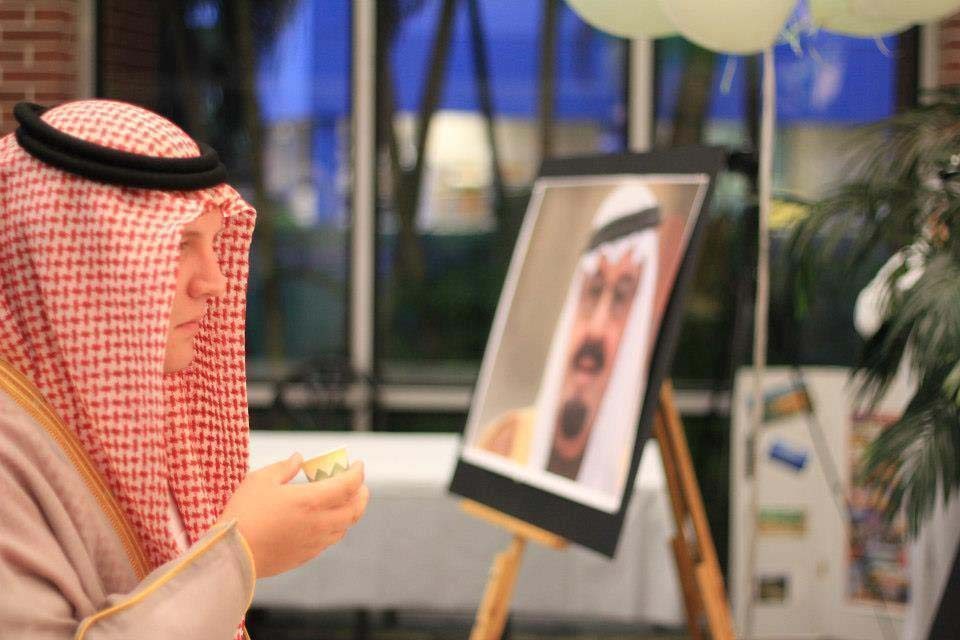