Qatar to become an official signatory of the Global Methane Pledge, in a meeting held between John Kerry and the Qatari Energy Minister.

When it was launched in November 2021, the Global Methane Pledge was an initiative to minimise worldwide methane emissions to maintain the target of diminishing global warming to 1.5 degrees Celsius. A total of over 100 countries representing 70% of the international economy and “nearly half of anthropogenic methane emissions have now signed onto the pledge,” according to the US Department of State.

Viewed as the ‘single most effective’ strategy to prevent global warming, the Methane Pledge, launched by the US and the European Union, aims to gather countries to maximise their efforts in reducing global methane emissions by at least 30 percent from 2020 levels by the year 2030.

The reduction of methane footprint, considered a powerful yet relatively short-lived greenhouse gas exuded from sources such as fossil fuel extraction and livestock farming, is seen as significant contribution to the global climate action.

The Global Methane Pledge further adds to the Gulf country’s role as a founding member of the Net-Zero Producers Forum and advocate for climate change mitigation.

With efforts geared towards a cleaner environment and over 100 countries inking the Pledge, China, the world’s first carbon dioxide emitter which accounts for 29.18% of the globe’s total greenhouse emission, is missing from the list of signatories.

Some of the countries in the region who signed the pledge include Kuwait, Saudi Arabia, United Arab Emirates, Iraq, Jordan, Libya, Morocco, and Tunisia.

In the press engagement, the Arab Youth Climate Movement Qatar discussed the  carbon footprint reducing project through which the program engaged with 100 schools and 800 teachers to connect on an interdisciplinary level to advocate for a cleaner environment.

Through the project, the organisation gathers carbon data to raise awareness around climate issue and extract an educational opportunity out of it. They teach students how to gather the data themselves and how to utilise the Kahramaa bill and different means of measuring one’s carbon footprint.

The former US President Donald Trump, withdrew from the Paris Agreement in 2020, saying that he does not “believe in climate change.”

Adopted in 2015, the Paris Climate Accords, is an international treaty on climate change.

In response to Doha News, Kerry said that Trump’s decision to withdraw from the climate accords bore a “huge impact as we lost three, four years of positive effort and we lost very critical funding.”

One of President Biden’s first acts following his assumption of the office was to re-apply to join the climate pact, which took into effect on his first day of presidency. 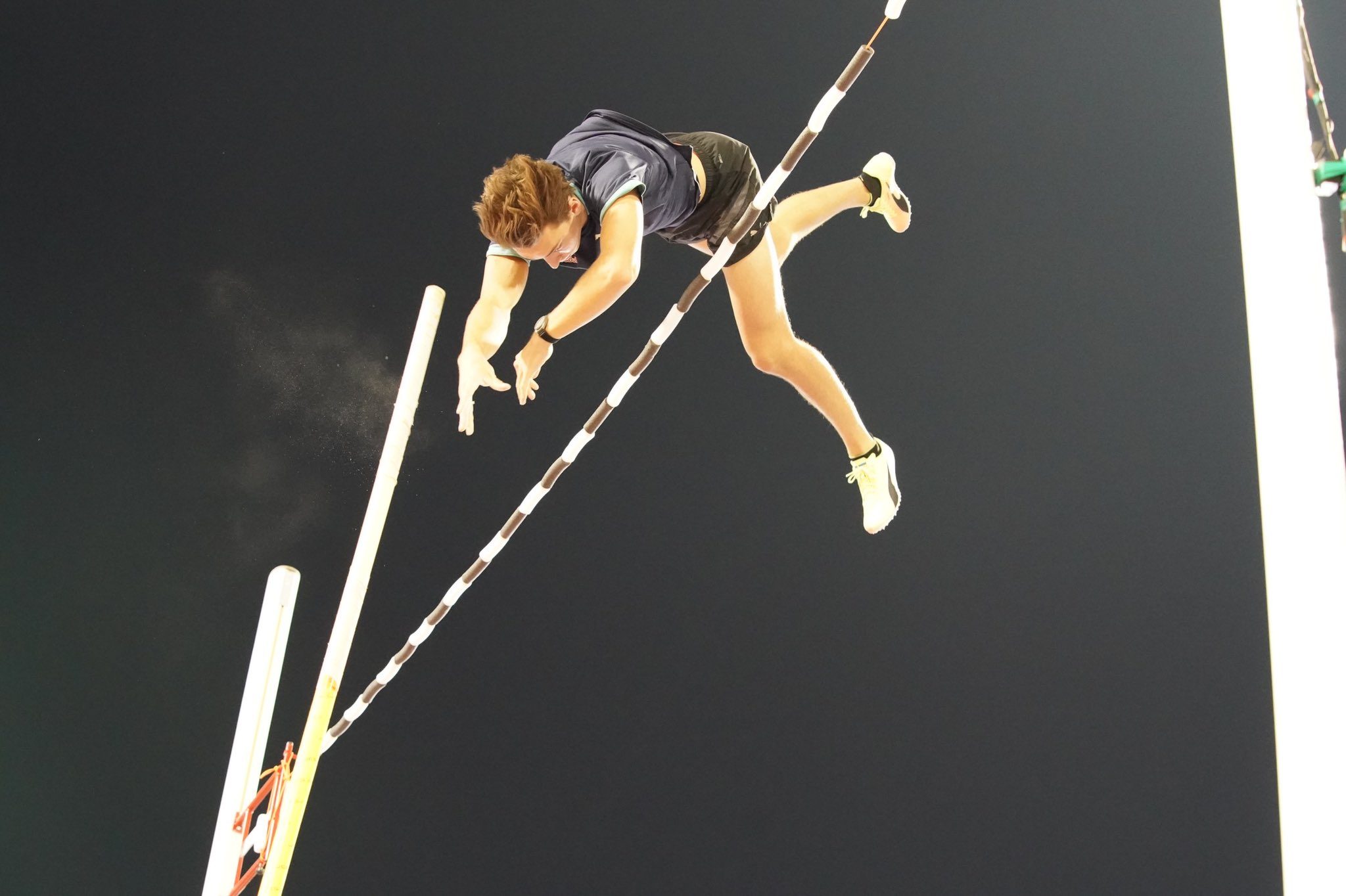 The Wanda Diamond League season wraps up in Doha