Iran’s president said the United States was “expelled” from Afghanistan.

US President Joe Biden said America has “closed an era of relentless war” following its exit from a 20-year invasion of Afghanistan, in comments made during the 76th UN General Assembly [UNGA] on Tuesday.

Addressing the global event at the UN’s headquarters in New York, the US president said his country has now opened “a new era of relentless diplomacy” while confirming its mission to defend its national interests in a “clear and achievable manner”.

“The American military must not be used as the answer to every problem we see around the world.”

His speech came amid criticism over Washington’s decision to completely withdraw US and foreign troops from Afghanistan after a two-decade invasion without a proper peace plan in place, forcing world powers into a hasty evacuation as Taliban fighters captured control of the country.

“President Biden’s speech today does not match his actions. His failed leadership led to the chaotic and deadly withdrawal from Afghanistan that abandoned our partners, angered our NATO allies and emboldened our adversaries,” McCaul said.

Last week, the US Senate grilled Secretary of State Antony Blinken for Washington’s handling of the Afghanistan troop withdrawal in August, which marked the end of an invasion that did little to bring peace to the country.

Blinken testified before the Senate Foreign Relations Committee following a second day of interrogation from Republican lawmakers who have long criticised the Biden administration’s for what appeared to be a hasty withdrawal that led to chaos at Hamid Karzai International Airport.

Iran’s President Ebrahim Raisi also took aim at Biden during his speech at the high-profile annual UN event, saying the US did not exit Iraq and Afghanistan but was rather “expelled”.

“The US does not get to exit Iraq and Afghanistan but is expelled. And, at the same time, it is the oppressed people, from Palestine and Syria to Yemen and Afghanistan, as well as the US taxpayers, who have to pay for this lack of rationality,” said Raisi.

Commenting on the restoration of the Joint Comprehensive Plan of Action [JCPOA], Biden said he is still committed to resolving America’s disputes with Iran over its nuclear programme through peaceful means, though made no mention of lifting economic sanctions on the Islamic Republic.
In his debut speech, Raisi described sanctions as the US’ “new way of war with the nations of the world,”.
The Iranian official said economic sanctions during an ongoing pandemic is a “crime against humanity”.

Taliban at the UN

With the Taliban being taking the reins in Afghanistan, there have been questions over the group’s international recognition as well as its expected foreign policies.

Reports suggest the Taliban has requested to be involved at the UN in New York and even nominated its Doha-based Suhail Shaheen spokesman as the country’s new ambassador at the intergovernmental organisation.

Though world powers remain hesitant, giving the Taliban a seat at the UN would be a significant step in the latest transition in Afghanistan’s politics, as international recognition would potentially lead to unfreezing funds that can help Kabul handle its current economic crisis. 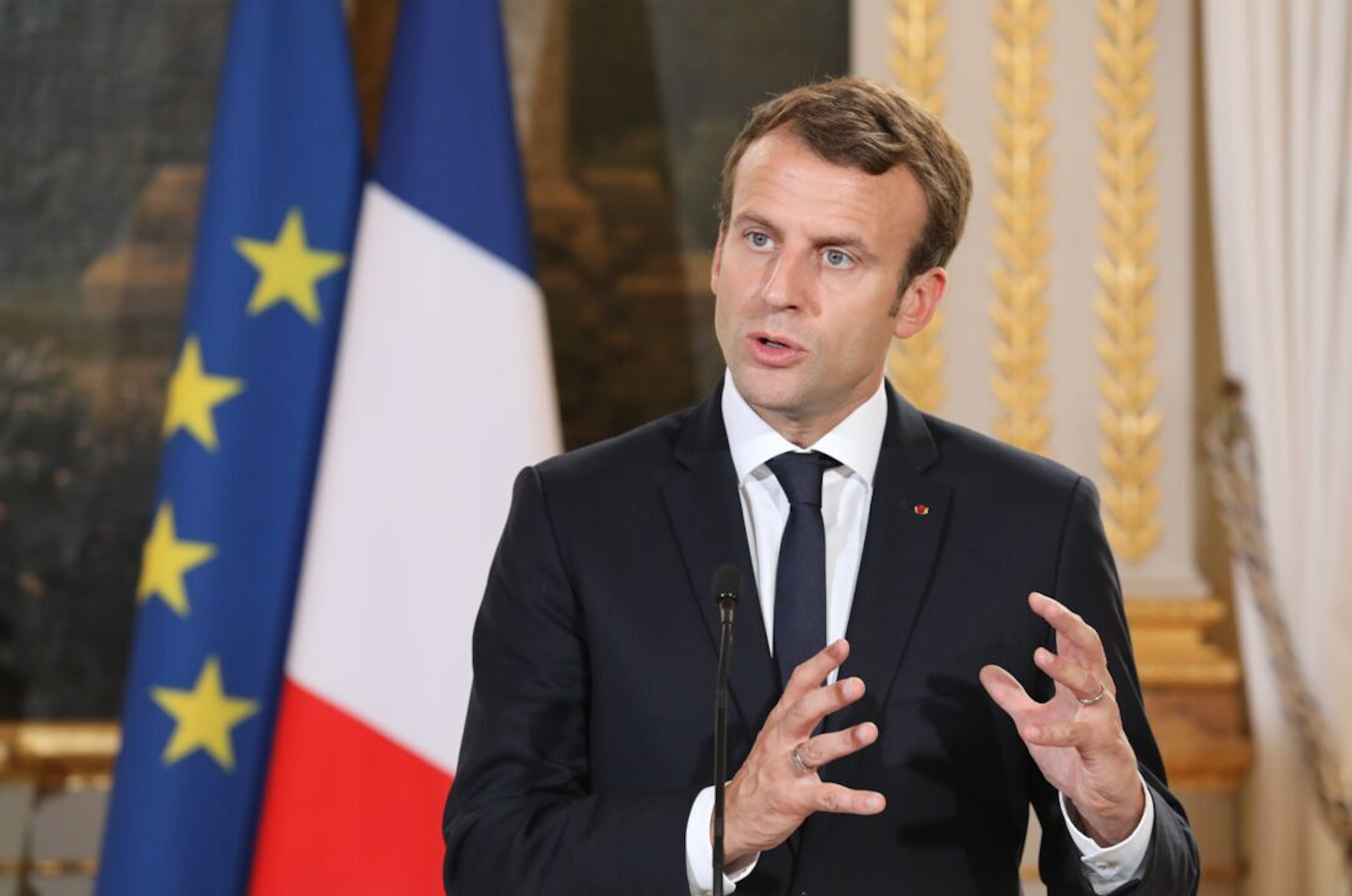