Football Banning Orders could be dished out to hooligans ahead of the World Cup.

The Sun, a British newspaper, reported that fans that attack or abuse any member of the public or engage in any online hate crime would be handed a ‘Football Banning Order.’

Speaking to The Sun, Patel voiced that the government will be rigorous in ensuring football matches are watched without any unwelcomed trouble.

“There is the very real threat to football hooligans of their passports being taken away from them for six weeks. Their liberty and freedoms are going to be restricted and they won’t be going to Qatar if they receive a Football Banning Order,” said Patel.

The Football Banning Order is an offense introduced by the UK’s Football Spectators Act in 1989 that can last between three and ten years and includes one or more conditions that the offender must obey or may face up to six months in prison.

The conditions of football banning violations can include bans from attending football matches at home or abroad and bans from going to a specific place or area for a period beginning two hours before a match starts until two hours after it finishes. In some cases, this can include public transport or entire towns.

The order can also see the surrender of passports before international football matches while also enforcing mandatory checking in at local police stations in the UK.

As the Premier League season kicks off, football banning orders have been expanded to encourage better behaviour at football grounds both domestically and internationally.

British fans are among the top purchasers of Qatar’s World Cup tickets as thousands of football fanatics flock to the Middle East. 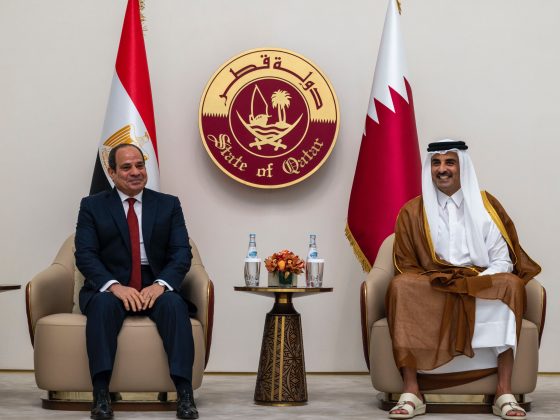