Adel al-Jubeir, the Saudi ambassador to the United States, was the target of a complicated assassination plot that involved an Iranian-American used car salesman and a Mexican drug cartel, the U.S. has alleged.

Officials said the bizarre plot also included plans to pay the cartel, Los Zetas, to bomb the Israeli embassy in Washington and the Saudi and Israeli embassies in Argentina.

The plan was foiled because the two suspects – the Iranian-American and an Iranian Quds Force officer — did not know that they were dealing with an informant for the Drug Enforcement Administration, officials said.

The charges heightened tensions in an already fraught relationship between Iran and the United States. An Iranian Foreign Ministry spokesman, Ramin Mehmanparast, denied the claims and said they were “nothing but an American conspiracy” intended to distract from the United States’ failures at home and abroad, Iranian news agencies reported.

Saudi Arabia and Iran are locked in a bitter regional rivalry, one that has intensified as they have jockeyed for influence since the political upheavals of the Arab Spring. The Saudi Embassy in Washington denounced the plot against the ambassador, Adel al-Jubeir, as “a despicable violation of international norms, standards and conventions.”

What a crazy tale! Cambodian workers to be allowed to come to Qatar 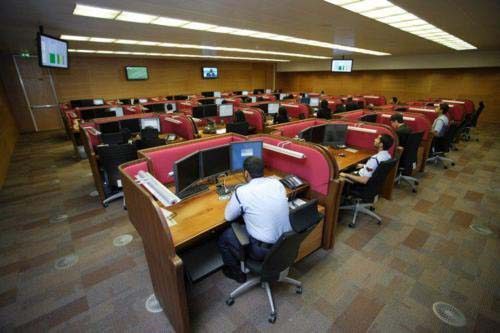