The cause of the fire was the explosion of a butane torch, the Jakarta Globe reports. Four of the seven killed were Indonesians, whose remains have been flown home to be buried.

Nakilat Svitzer, a contractor for QP who owned the tugboat, is covering “all costs,” the report said.

Seven people died and four others were injured in a fire on a tugboat some 30 to 35km off Qatar’s northern coast late Sunday afternoon, Qatar Petroleum has said.

QP said the cause of the fire is under investigation, while local media attributed it to the explosion of a fuel tank during routine maintenance work.

The driver of the boat, which contained 15 crew members, was an Indonesian expat named Jack Rizal, according to Indonesian media reports.

His body is being shipped home for the funeral. 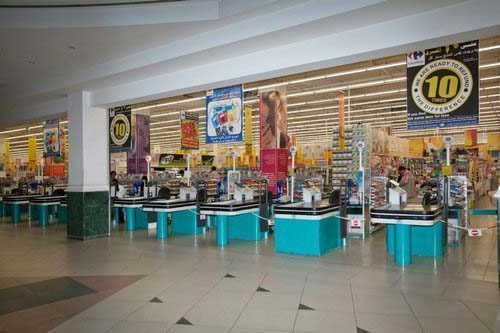